By MeshLanews (self media writer) | 1 year ago 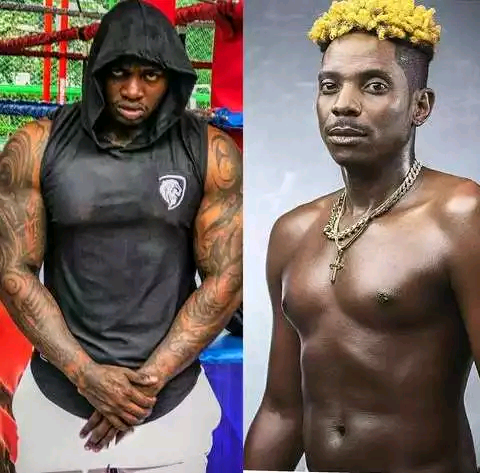 The beef between the Kenyan heavy weight rapper, Khaligraph Jones and Eric Omondi, the comedian has been building slowly over a while. However, it looks like the duo decided to escalate the beef, a move that saw the funny man, Eric Omondi move forward to arrange for a wrestling match between the two so that it can be decided once and for all, who the real heavy weight is, or as it is commonly said, who the real OG is. 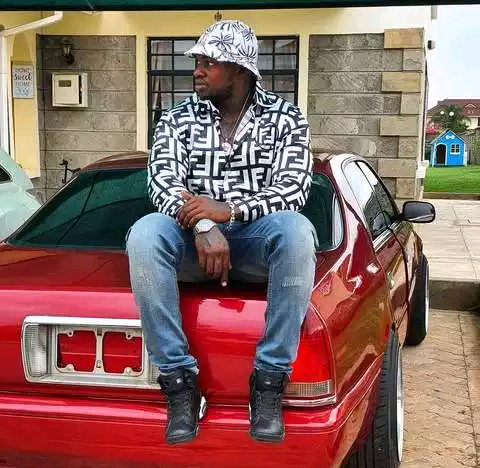 While this is just an entertainment duet between the two celebrities, it kind of looked serious because the two have been on each other' s neck since last year. According to them, Eric Omondi has been going around the social media streets disrespecting Khaligraph Jones, or as he is commonly referred to his fans, the OG. The beef began late last year, when Eric Omondi posted a picture of himself, which showed his well- maintained body and tagged Khaligraph Jones, inviting him for a wrestling match. 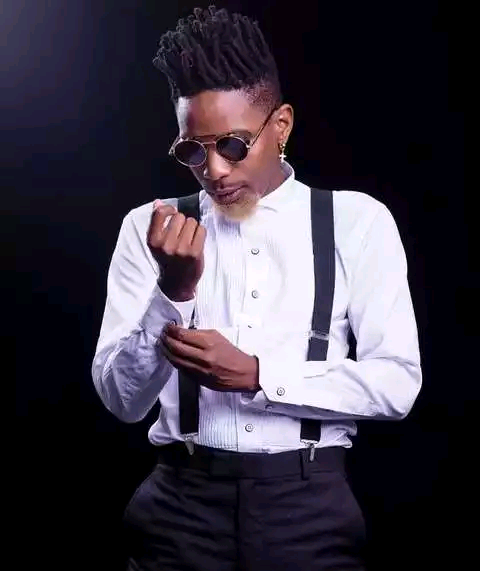 Funny enough, Eric Omondi has been known for his skinny body and the mere fact that he could even invite Khaligraph Jones to a wrestling match is ridiculous. After the Instagram post by the funny man, Khaligraph Jones reacted in a very personal way, stating that the skinny man had disrespected him, and as he likes to put it, The OG must be respected. 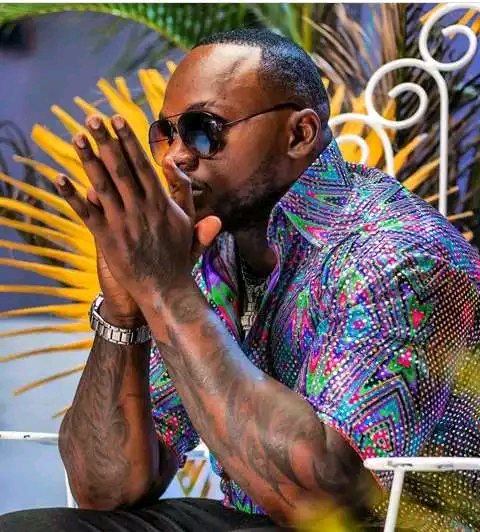 That is what led to the wrestling match that was organized at the Kenyatta University where the funny man received thorough punches from the heavy weight rapper. In the video, Eric Omondi began on a high note throwing some heavy punches at the rapper who did not look perturbed at all. However, when it was clear that the heavy weight rapper was tired of being on the receiving end, he decided to get it all done with. Three minutes later, a heavily panting and beaten Eric Omondi was gasping for air at a corner of the ring with Khaligraph Jones boasting his protruding muscles in victory.

Dr Ofweneke Gets Rushed To The Hospital, Reveals What He Is Ailing From

I Spent 3Years In Hospital After Birth. Doctors Were Scared To Release Me Due To My Condition;Mariam