"I set Myself on Fire Because of a Man Who Impregnated me & Mistreated me, Cheating on me"-Lady Says

By BlogpostNewz (self media writer) | 12 days ago 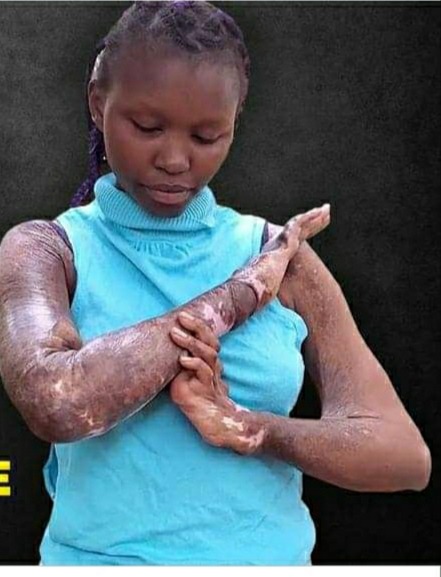 Diana a 26 year old lady shares her story about life has hit her and the challenges she has gone through while growing up. She was brought up by a single mother and they were thriving in subject poverty.

Diana narrates how she grew up as a young girl under the influence of peer pressure where her female friends boasted to her how they were treated nicely with their boyfriends. Diana explains that she was single and within time she found a new boyfriend.

Diana at this time was in high school at form 2 level while her boyfriend had completed college studies. After one year of dating, Diana started visiting her boyfriend over the weekends and later the boyfriend tricked her that they should 'make out' as nothing will happen and she will not get pregnant. After making out several times, Daina later realized that she was pregnant and this made her to be worried since she did not want her mother to know about her pregnancy. 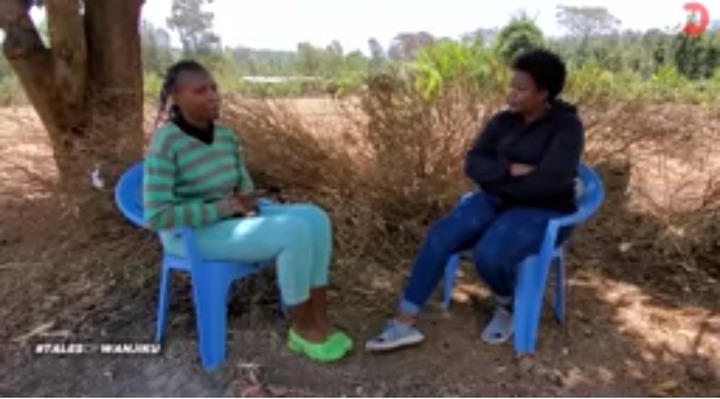 Being a slim lady, her 4 months pregnancy could not be noticed easily and after 5 months she decided to flee away from her home where she was leaving with her mother. She left a written note to her mother and told her how she messed up over the December holiday and found out that she was pregnant.

She relocated to her boyfriend's home and they boyfriend convinced her that they should try doing abortion. Diana never wanted anything to do with abortion due to its side effects and decided that she will wait till she gives birth. At that time the boyfriend was not working hence she was lacking money during her pregnancy journey.

She later gave birth to a baby boy at Pumwani and told her mother two weeks later. When she visited her mother after giving birth, her mother revealed that she has been battling with HIV/AIDS and depression has been making her to give up since the death of her son. The mother was struggling too much and after struggling with her illness, she later died. 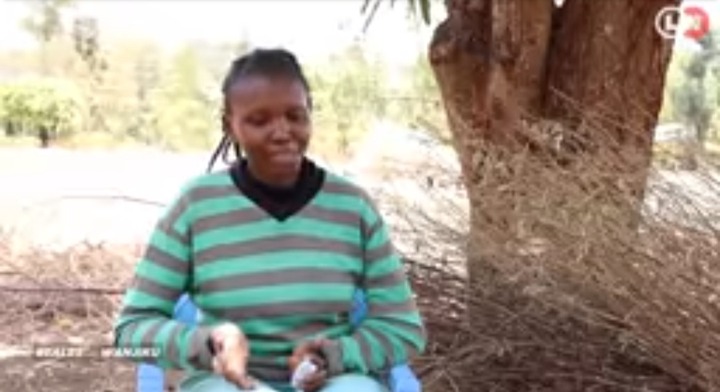 After her mother's burial, she later found out that her boyfriend was cheating on her with her best female friend. Diana was being hurt after the boyfriend used to come home with his new girlfriend insisting that he is just a friend but later admitted that they have been having affairs together. The boyfriend never appreciated her and one day he took Diana to a night club and made her drunk then afterwards he beat her up and forced himself on her body without her consent. Diana accused her boyfriend of 'rape' but the guy denied saying that she is his wife and he can do anything he wants with her anytime.

Diana at this moment felt very depressed with her boyfriend and she never have anywhere to go since she did not have any other family. The boyfriend continued with his cheating habits and one day later opened up to Diana that he is no longer interested in her since he has moved on with his new side chic. 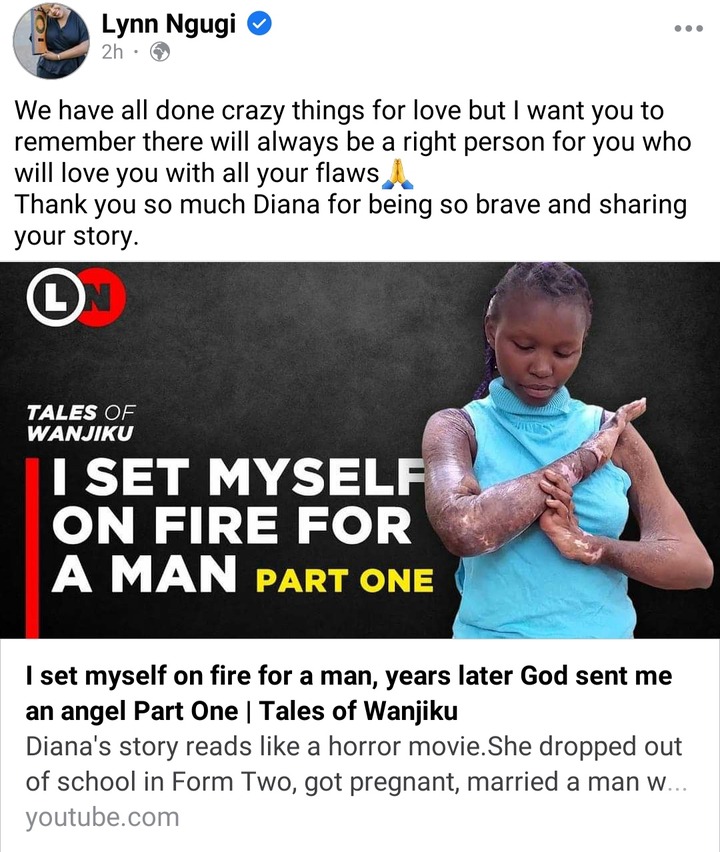 The boyfriend continued to show lack of disrespect to her not being loyal and making her cry everyday. Diana reveals how she felt the mistreatment from the boyfriend who made her drop out of school and making her life look miserable. Diana explains how at this moment she felt very depressed and took kerosene and poured on herself. Her boyfriend was there at that moment and she took a matchstick and set herself on a blaze.

While she was burning, her boyfriend never helped at the moment but just gave her a heavy blow that sent her sprawling on the floor. After some few minutes, the boyfriend later poured water on her to put off the fire. The neighbors came and took her to hospital where she was admitted at Thika Level 5 hospital where the doctors were not attending to her since they had accused her that she wanted to commit suicide. She was later sent to Kenyatta National Hospital in which the report of the cause of the fire was as a result of an accident in the kitchen. 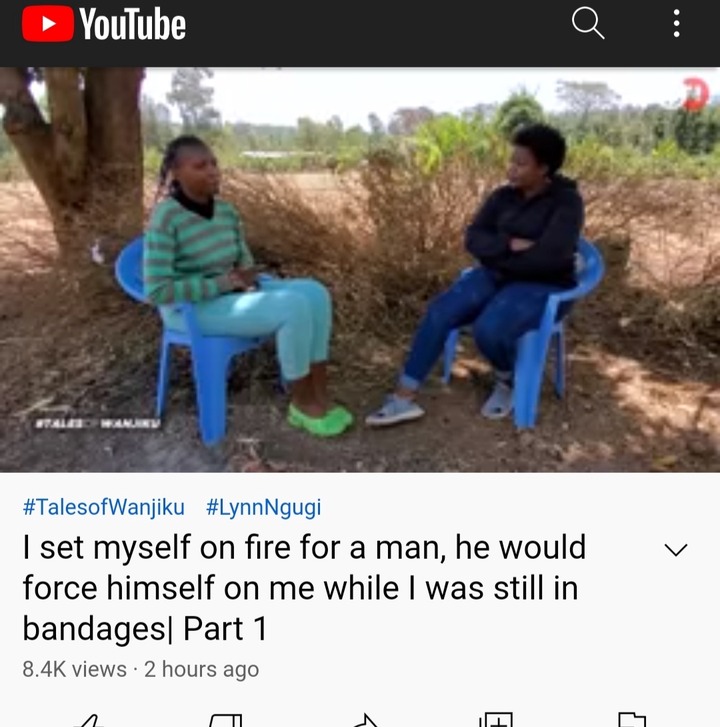 What do you think about the story ?...Share your views in the comments section and follow us for daily updates.