"Only in Kenya," Drama Witnessed After Three Teams Played In The Same Field During Semi Finals

By Chesiro (self meida writer) | 27 days

"Only Happens In Africa," Drama Witnessed After Three Teams Played On The Same Field During A Semi Final Match 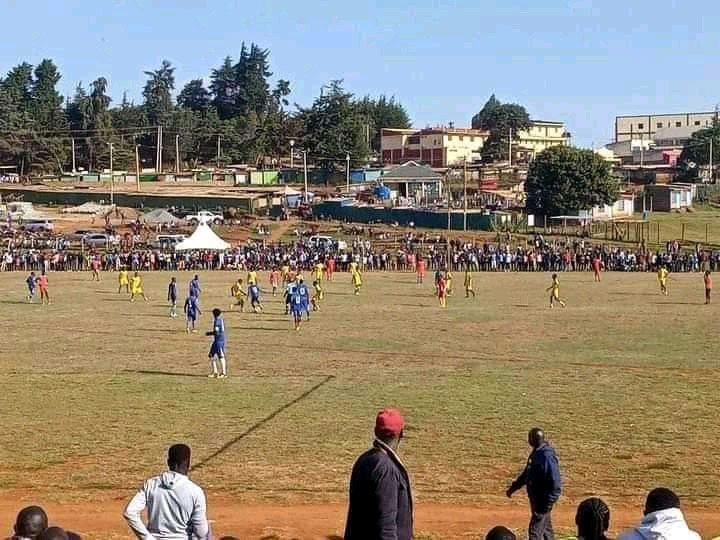 As The 2022 General Elections com closer, Politicians have devised ways in which they can reach more and more voters and one of the ways is hosting and sponsering of Sporting Activities in their political regions.

Last Evening Drama was witnessed in Elgeyo Marakwet County Iten town after Three teams played on the same field against each other. In an event that saw one team refuse to conceal defeat and forced itself in the game has left many kenyans shocked as this has never been witnessed anywhere in the world before. 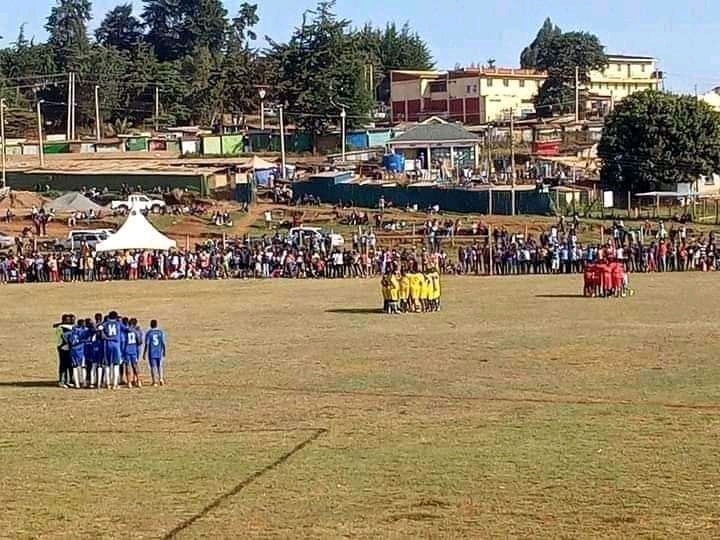 The tournament that had been arranged by the Keiyo North Parliamentary Aspirant saw many teams in the region registered for the tournament but as the game came to the end with some teams being disqualified there was a disagreement on what team was to proceed to the semi finals and later to finals.

The event that left many speechless saw to it that the three teams shared the same field. It is however not clear whether the three teams qualified to finals as the Sports Federation doesn't allow such breaching of Sport laws.