By amerianduke (self media writer) | 1 month ago

Richard Mavoko best known as Rich Mavoko has denied to talk anything concerning Diamond Platinumz and was unwilling even to mention his name and their relationship from since he ditched the Wasafi record label. This is according to the interview he did with Kalondu Musyimi. He even declared that he can't even remember his name and he has never been interested in following about others from the Wasafi record label. 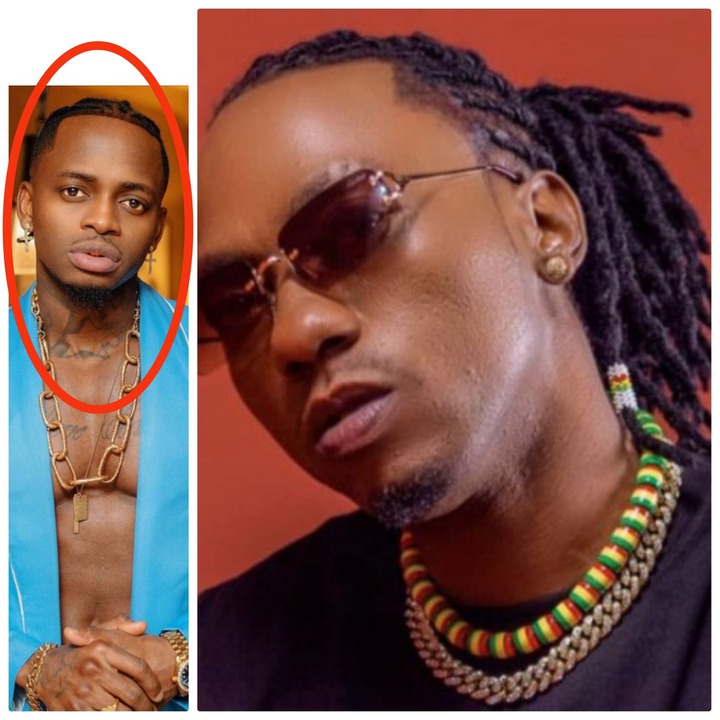 Rich Mavoko is in Kenya for a media tour to push his album which he released just a few months a go. The album goes by the name Fundi and it has 16 tracks. In the album Rich Mavoko has featured in Kenyan artists such as Ssaru, H_art the band and Bensoul. The album is doing pretty well and we can't wait for the song videos. 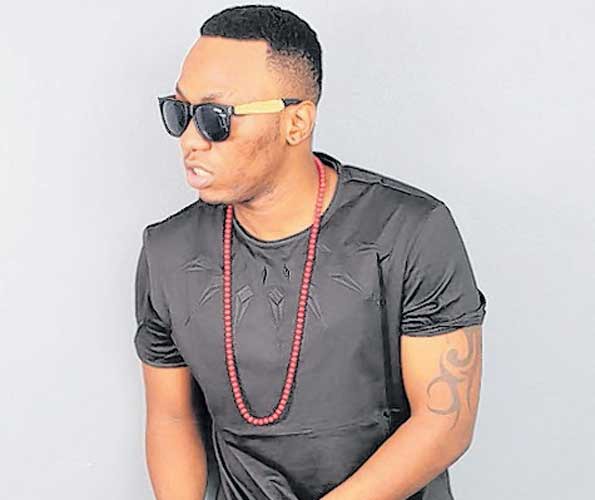 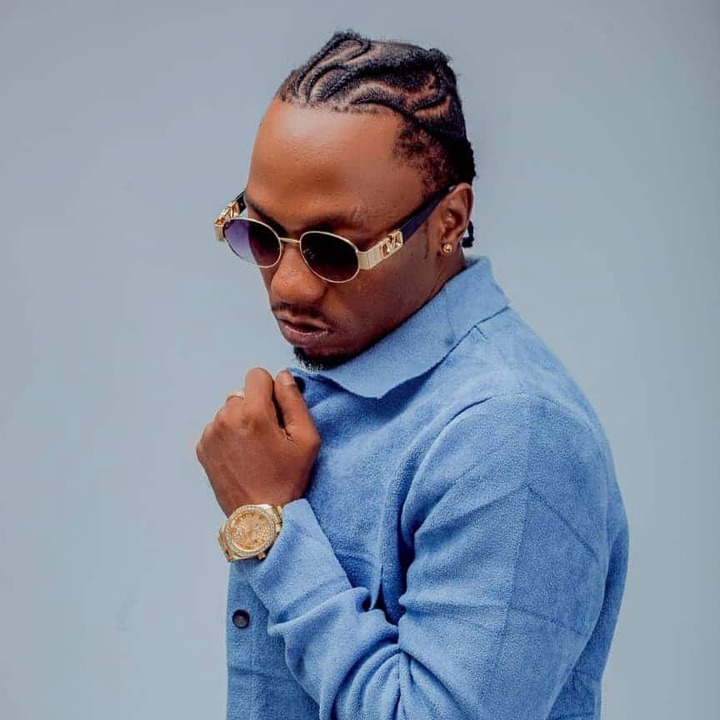 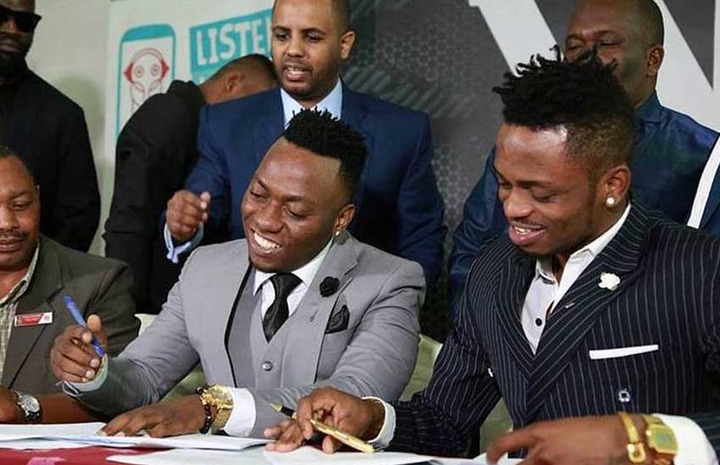 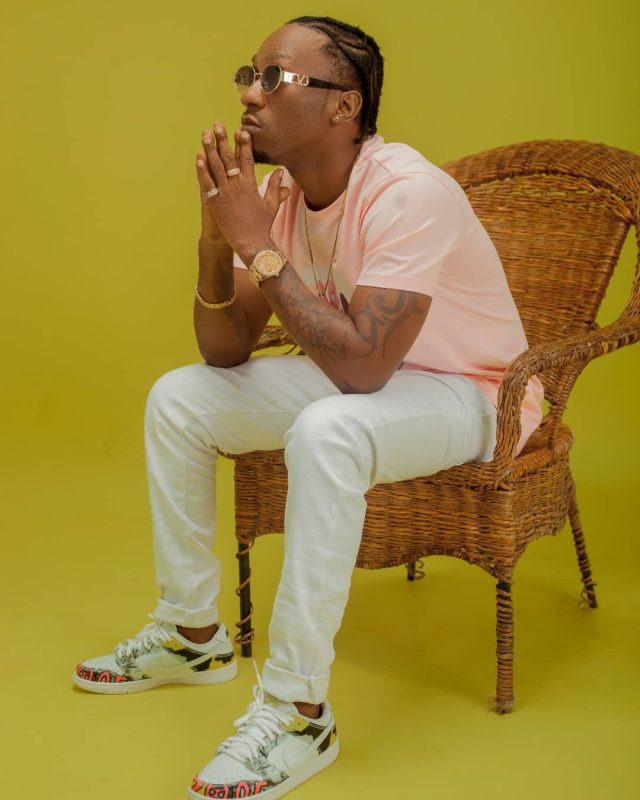 Content created and supplied by: amerianduke (via Opera News )

8 Ways to Help Any Man Build Muscles and Improve His Cognitive Skills.