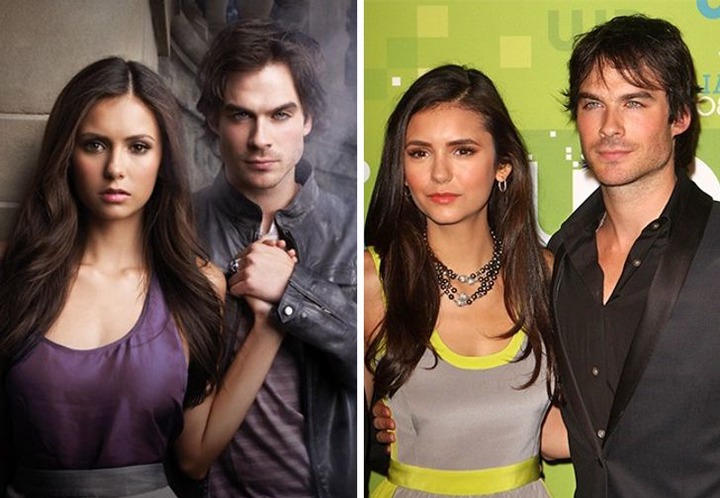 They both played roles in the vampire diaries series where Ian played as Damon and Nina played as Elena Gilbert. They had a good chemistry on screen; Elena found herself in a love triangle in the film between two gorgeous brothers who were vampires. Nina and Ian dated for a couple of years but they broke up in 2013 with no hard feelings, they still remained to be friends 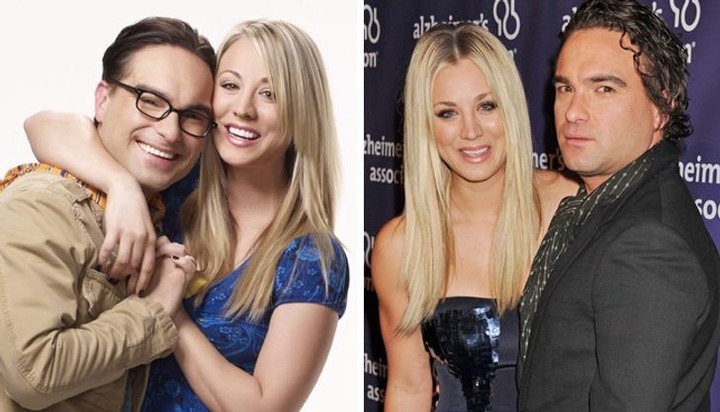 You will see these two actors in the comedy film called the big bang theory. Johnny plays the role of a smart scientist called Leonard and the cute blonde plays as Penny. They secretly dated for about two years in real life while their love in the film went through ups and downs. Despite their love not lasting long in reality, they went ahead and got married in the film, they are still friends

They first met each other when they were shooting (Wuthering Heights) television series. They felt each other and one year after the TV show ended, they went ahead and began dating. In 2014 they got secretly married and they are parents now. 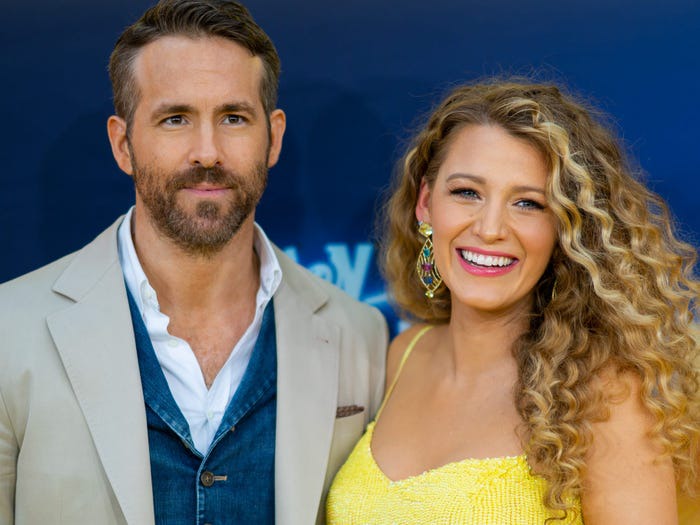 They met when they were on the set of Green Lantern back in 2010. They went on a double date by then they were dating different people and Reynolds admitted that fireworks erupted during that moment. They had a good chemistry even on screen and in 2012 they secretly got married they are one of the happiest couple today 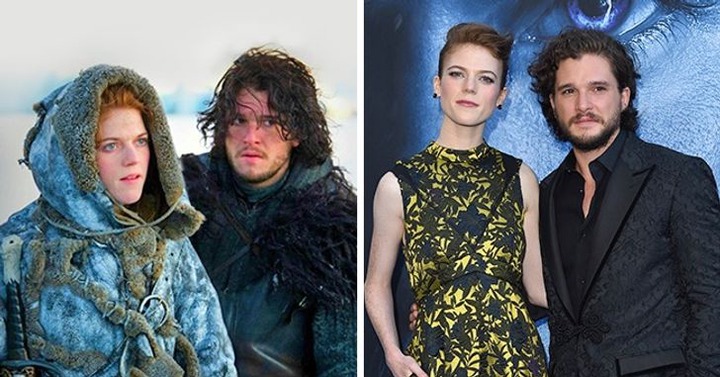 They both played important roles in Game of throne TV show as Jon Snow and Ygritte respectively. They love each other in real life without wasting time and according to Kit Harrington, it was very easy to fall in love with the actress because she played his love interest in the show. They got married in 2018 and welcomed their first baby February 2021. 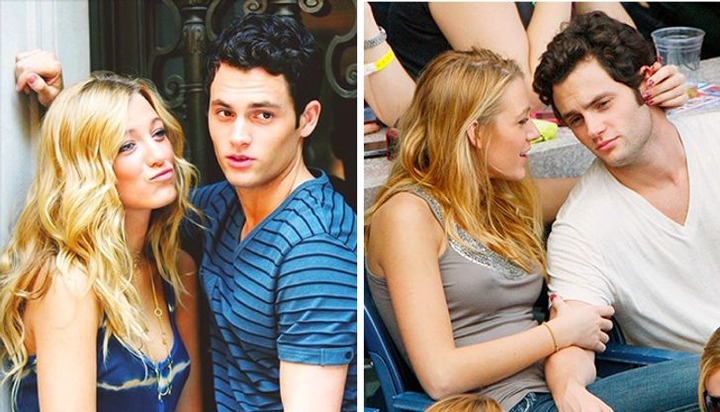 They both acted in a series called Gossip Girl and they were heating up on the screen for almost four seasons. They eventually broke up but remained friends, Penn even congratulated her when she got married to Ryan Reynolds