By Jerkipsingo (self media writer) | 4 months ago 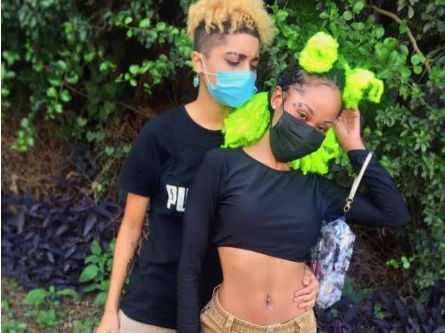 In the latter dates of May, famed rapper Noti Flow born Florence Kutoto literally topped the headlines after confidently identifying herself as a lesbian. This came moments after former Tahidi High star Makena Njeri had also made a confession to be a member of the LGBTQ+ community. Well, the rapper even went ahead to flaunt her female boyfriend King Alami whom she claimed to be the rare gem in her dating history.

" Everything I ever wanted in him I found in her, " Noti Flow captioned a photo of herself with the lesbian sweetheart.

She further clarified that her reason to disregard men was the physical abuse she experienced from a previous boyfriend who mistreated her despite trying out her best in the relationship. However, end is always inevitable. Despite the unmatched affection earlier exhibited by the two female love birds, they have still parted ways in the long run. The scene which was hinted yesterday by the two celebrities has been so far the talk of the internet. 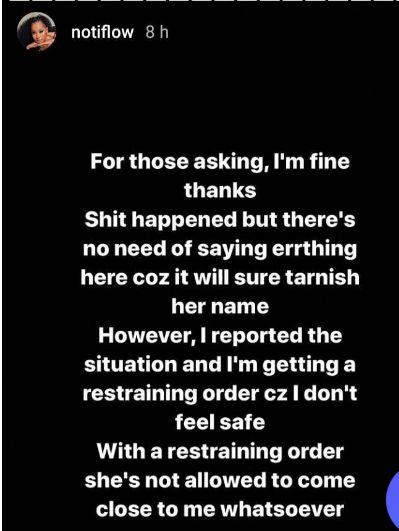 As exhibited by the statements on their Instagram stories, the two loverbirds vividly seem disappointed with each other. King Alami has been lately sharing love quotes that might somehow be linked to their relationship drama. Moreover she has also deleted their cosy photos and later proceeded to unfollow each other. Noti Flow on her side has boldly addressed her fans urging them not to worry about her situation. 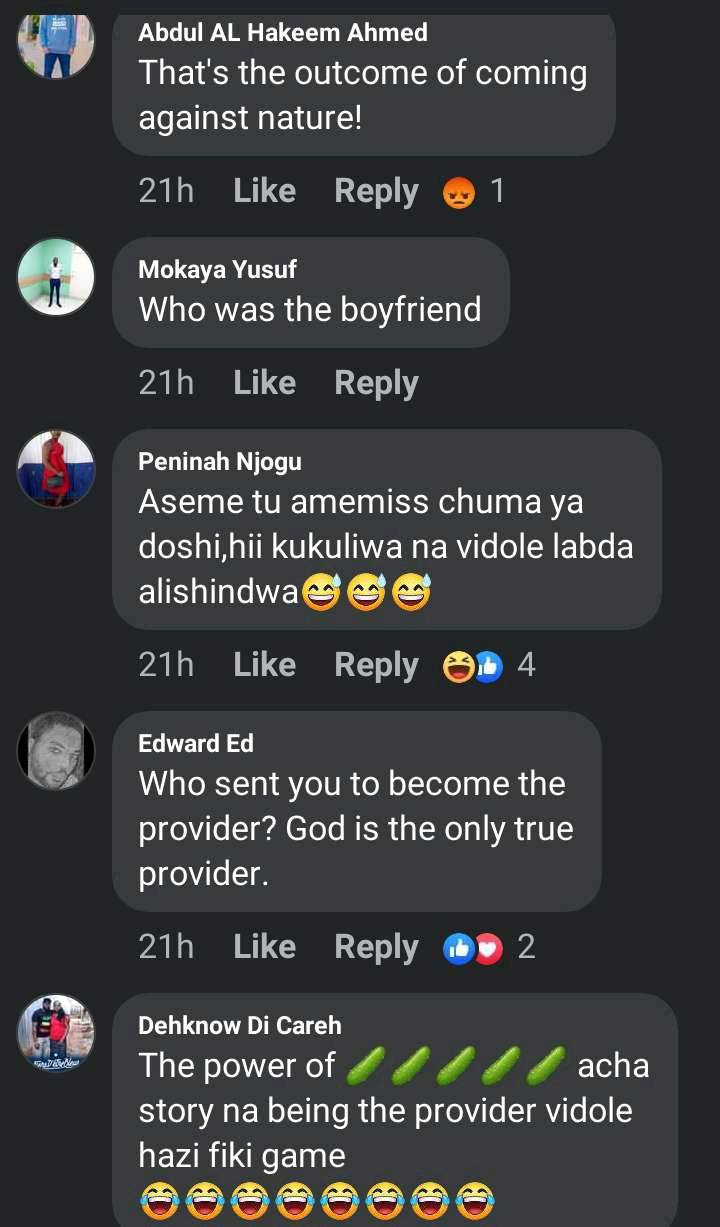 " For those asking, I' m fine. Sh*t happened and there is no need of saying everything here coz it will sure tarnish her name. . . " She stated.

Moreover, the rapper later indicated a caption that could somehow explain the reason for their break up.

" Tired of being a provider in all relationships. "

It is also believed that the Foto Moto hit maker accused King Alami of being a bisexual and not lesbian. 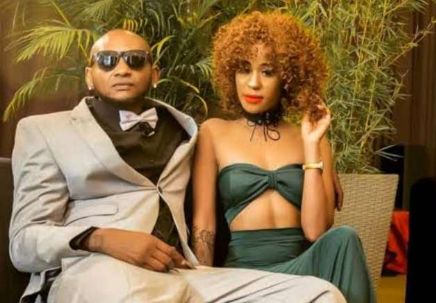 Before declaring her sexuality. Noti Flow dated fellow rappers Colonel Mustapha and Prezzo but their relationship never lived to see the light of the day.

Well, Noti Flow might seemingly decide to reveal the unfortunate turn of events in due course.

Content created and supplied by: Jerkipsingo (via Opera News )