Harmonize to release a new song with Awilo Longoba

By Namtala (self meida writer) | 1 months 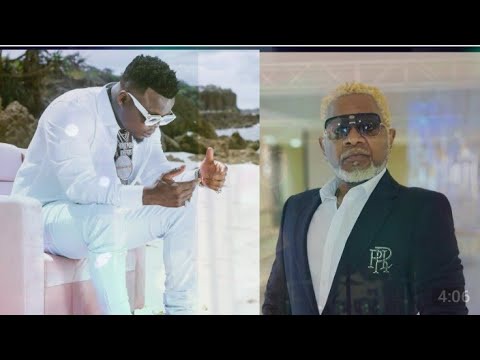 Bongo flava star musician from Tanzania famously known as Harmonize is expected to release a new hit featuring Congolese famous, popular and influential Rhumba musician Awilo Longomba. Awilo arrived in Tanzania three days ago for a project which was finally revealed by Harmonize on his Instagram stories when he posted photos and video clips of them two musicians in the studio. Longoba who is expected to stay in Tanzania for the next one month was warmly welcomed by fans and Harmonize must be grabbing the opportunity as soon as possible. 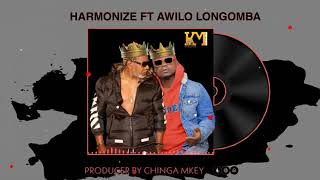 The new hit will compete on the market with that of Diamond Platinumz called infinity released early this year together with another another influential Rhumba musician Koffi Olomiede. This gonna be an international collaboration one of ther few that seems to bring together musicians from Western and Eastern Africa.

Harmonize's great yesternight as he captioned to his story has come long after he has done many hits without collaboration. This one will be a great step up towards greater levels in the industry.

Awilo Longomba was born in may 1962 and used to play drums in viva la musica before he released his first album called Moto Pamba with help from Shimita, Ballou Canta, Dindo Yogo, Dally Kimoko, Sam Mangwana, Syran Mbenza and Rigo Star in 1995. Since then he has been releasing many new albums that has hit international standards that led him to performing beyond African 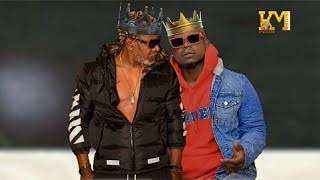 Content created and supplied by: Namtala (via Opera News )