By Sharonm (self media writer) | 15 days ago 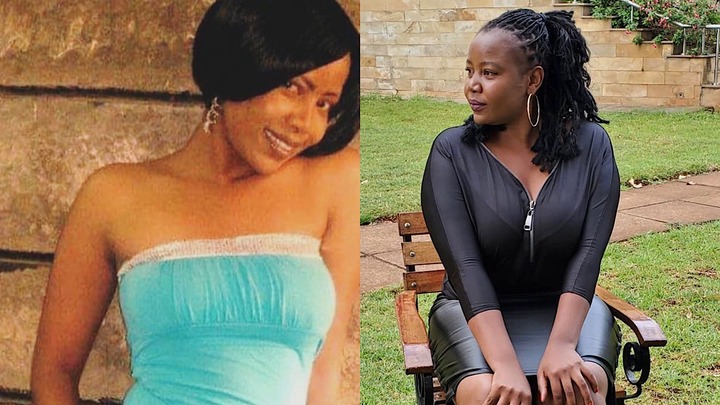 Lynn Ngugi came to fame after join TUKO at around 2017 the time of general election in Kenya. The mother of on daughter completed her highschool in the year 2004 and joined East Africa School of Media Studies to persue Associate Degree in Mass Communication and Broadcast Journalism.

She was raised in Huruma Estates , Nairobi with two sisters by their mum. It is true that someone's personality and behaviours is shaped by the situation and environment of the upbringing. Lynn believes where she grew has got a impact on who she is now.

After the completion of her studies she was not lucky to get employed in media house as she wanted. Between 2011 and 2014 she worked as a Producer at Kiwo Films. She later got an opening in Qutar where she worked for years while saving her salary.

On her return she started a talk show called Kilimani Mum's Talk show which was unfortunately take out by a big media house in the ground of copyright infringement. Later she got employed to report TUKO News and she did well in the gig . The same year of 2017 she was fully employed by TUKO.

Lynn has worn many awards and recognition for her amazing work. She received award for Humanitarian Journalist of the year in 2020. 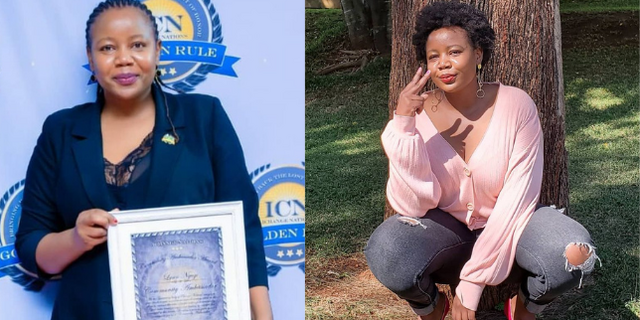 She took to her Instagram page on 18 the August 2021 and announced that she was leaving TUKO News to start her personal broadcast called LynnNgugi Show.

She is such a God fearing humanitarian person that has inspired and empower many people.

Barasa, a Kenyan Gay Makes a Chilling Confession on His Sufferings After Seeking Asylum