A Man In Murang'a County Impregnates His Mother-In-Law In Law.

Wonders will never end on this earth. Kiharu residents in Murang'a County woke up to a shocking incident after a man confessed of impregnating his mother-in-law. 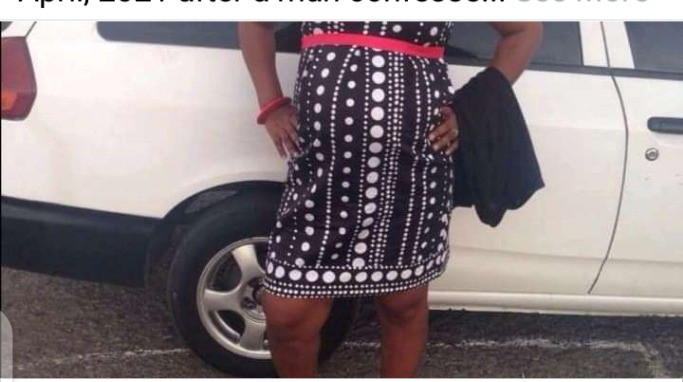 Reports from his father-in-law Samson Njenga, said that he got curious after his wife informed him that she was pregnant, since he had gone for male birth control without the knowledge of his wife. He said that he got a ribbon from a doctor since he never wanted another kid, and by the time his wife told him that she was pregnant he knew that she had already slept with another man.

Samson said that he confronted her and she admitted to have cheated but she never revealed the man behind the pregnancy.

Samson said that since then he has been threatening to divorce her and finally she called his son-in-law and the daughter, and finally both the mother and the son confessed and admitted to have committed the act.

Samson was then forced to call elders from his clan and from wife's clan, who adviced that the wife should abort the kid following the rules and kikuyu culture. This is an abomination in kikuyu tradition and the family will have to undergo some rituals to avoid calamities that might occur as a result of the act.

"I Personally Took My Mother To The Mortuary," Actress Confesses

Mixed Reactions After A Creative Carpenter Shared This Online

[RIP] Man Hangs Pastor To Death With A Belt