Why And When Hillary Maina Removes His Turban:Kamuhunjia.

By Pierran (self meida writer) | 17 days

Hillary Maina know by many kamuhunjia had narrated why and when he removed his turban where most people say that his turban is not real. 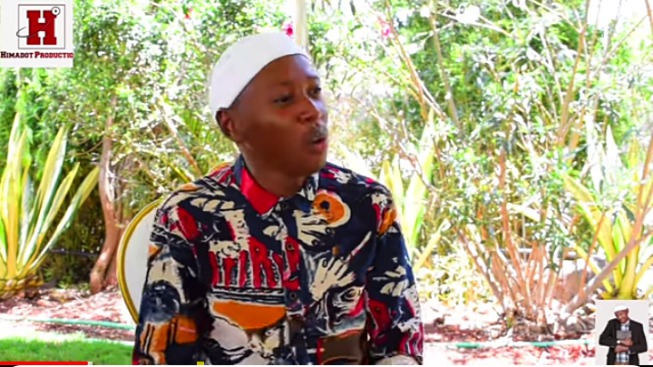 Hillary says that all his life he has being having his turban on and remove it when acting on roles that doesn't require someone who has to be on turban.

He claims that he had gone for many auditions where he got rejected because of his turban but he didn't give up until he got a chance and played a role without a turban. 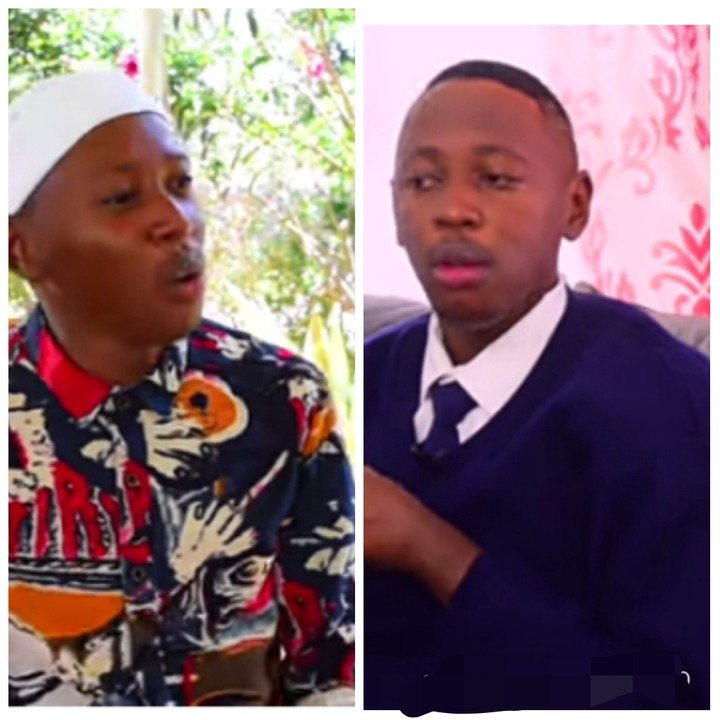 He was featured in a show on citizen tv in 2014 and that when the director asked him if he can remove his turban to fit in a role of a student and that when he removed it but he says after the shot he used to return it.

Hillary says that many people has judged him saying that his turban is not real because according to their faith one is not supposed to remove it in public. 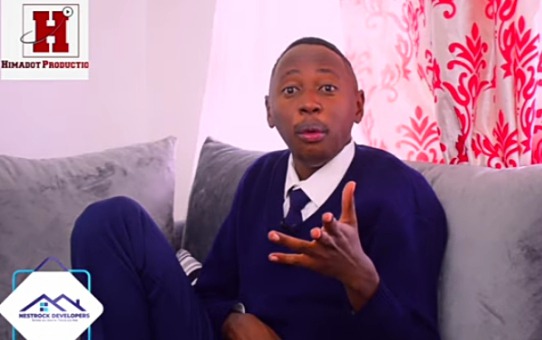 He says that removing it in public doesn't mean that he has backslided or disrespecting his ways of faith but it only he and God that know how his heart is and because he doesn't remove it doing something wrong he is very okey with that.

Betty Kyallo's Boyfriend Overwhelmed With Joy, After She Gifted Him This Birthday Gift (Video)

Lilian Muli Attacked by Netizens After She Revealed Her Favorite Companion

"Most of us Are Walking Shells," Nyoxx wa Katta Warns Netizens