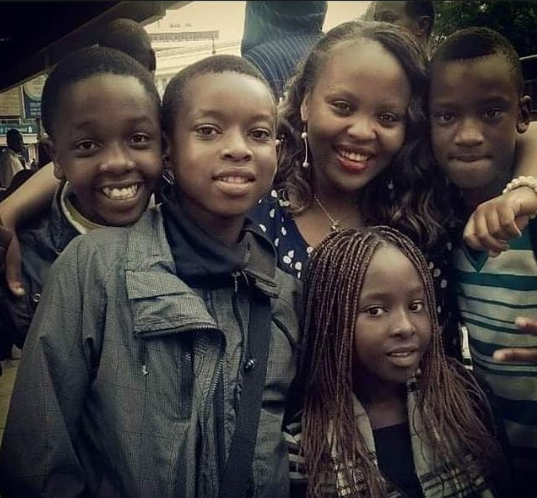 Local drama series Machachari was undoubtedly one of the most-watched shows by Millenials when growing up. The show revolved around the lives of young children growing up both in the affluent leafy suburbs and the low-income ghetto hoods highlighting the various struggles of each family. The show introduced many young thespians who are now household names in the entertainment industry with different career paths. 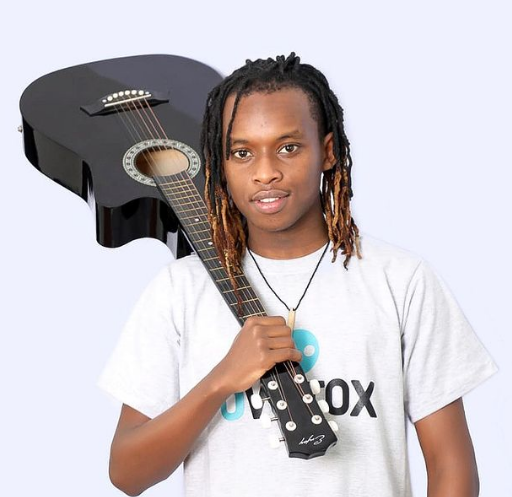 Bryan Kabugi popularly known as Realbuggi on his social media platforms is one of the lucky few actors who appeared on the show keeping us glued to our television for over a decade. Bryan has since transitioned into a filmmaker who was part of the team that produced Blood Brothers, Dreamchild and recently Kina. He has embarked on a solo journey to produce his own short films alongside his girlfriend Makena Kahuha. You can catch up with these drama-packed episodes on his YouTube Channel. 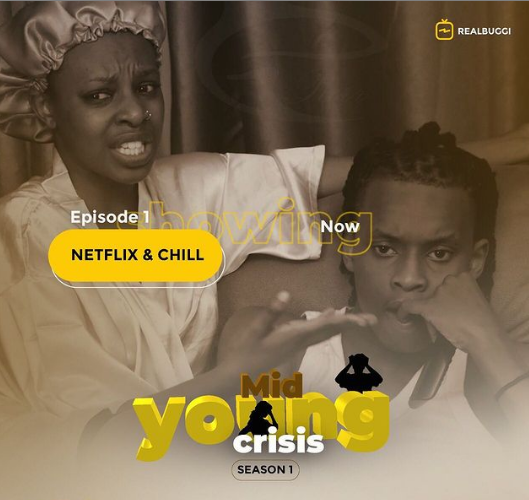 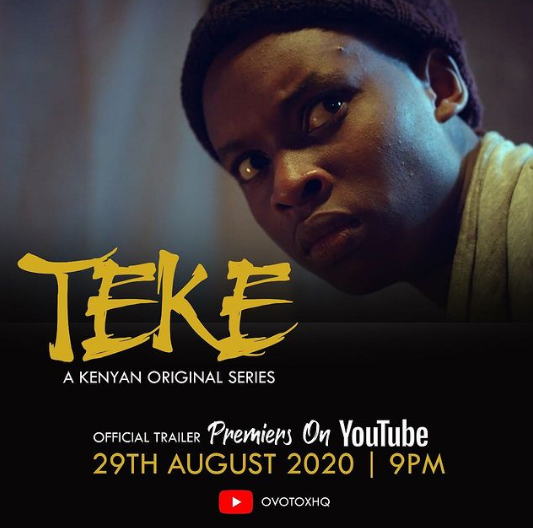 Additionally, Bryan has transformed into a force to reckon with as he doubles up as a commercial model working with various fashion houses and has also appeared on several TV commercials. 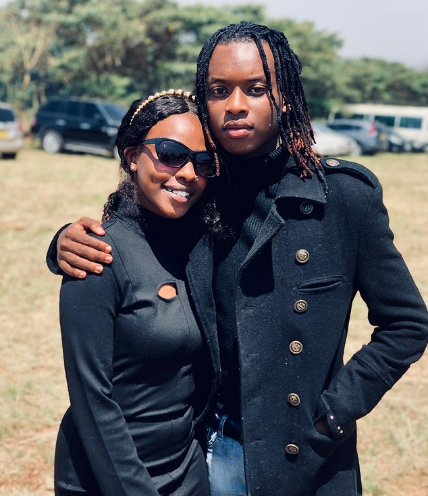 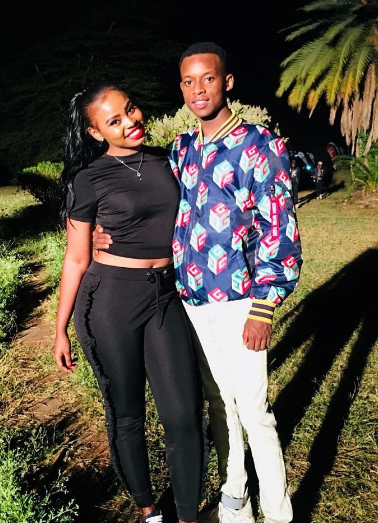 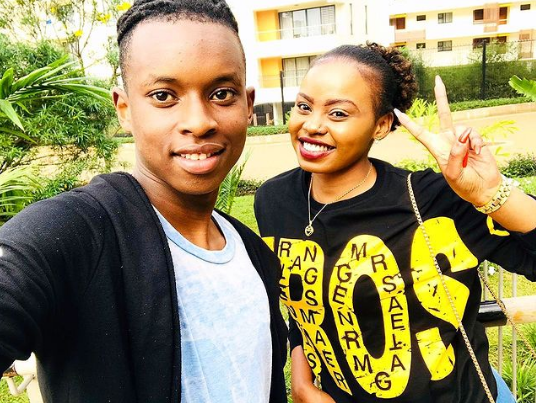 Opinion: Nairobi to Become the Greatest City in Africa in 2025

"Sikio Umefunika Na Weave Ya Kobole" Akothee Blasts A Lady Throwing Insults At Her Via Instagram.

Muli Wekesa Left The Judge Laughing After He Said These Words

Here Is the Best Laundry Detergents

I Warned Her From Serving Me Vegatables, Man Defends Self After Beating Wife.