Diana Marua is a content creator who has surprised netizens by making a move into the music industry. The mother of four kids and wife to music artist Bahati shifted to music by releasing her very first song in which she identified herself as Rapper Diana B. However netizens reacted negatively including top musicians who told Dee that music isn't her thing. That still didn't stop her from trending on social media and actually she has expressed a lot of confidence in handling critucizers.

Immediately after the new song release, Edgar Obare came out to expose rumours claiming that Diana and her sister Mitchell Deimos are no longer in good terms. This was after a fan said that she Deimos didn't attend the Bahati's big reveal. That raised a number of questions and conclusions that the sisters are not getting along anymore. The proves provided showed that Mitchell went for the Jumia Black Friday launch but failed to show up at Marua's event. Other netizens shaded her by saying that she's breastfeeding so it's hard to attend night occasion. 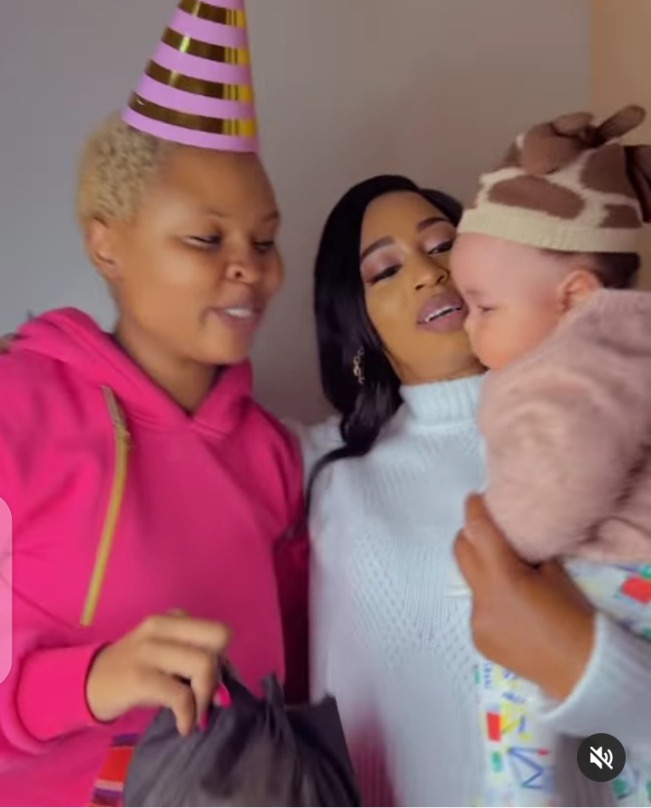 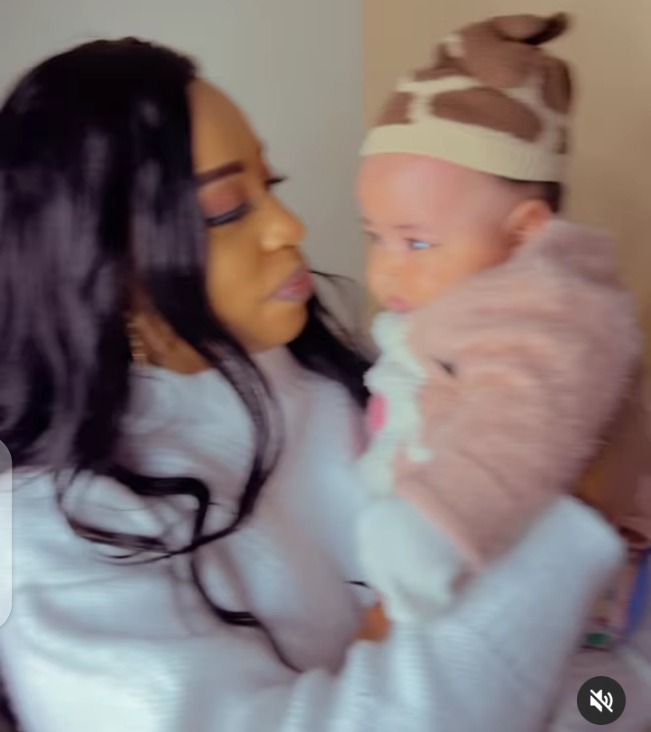 Thus following this story Diana has finally opened up about the whole suspicion by posting a video while at her sister's place. In that clip she's spotted holding her niece and praising Deimos for taking care of the kid. That's now a true evidence that there's nothing negative going on between them. So fans have asked Edgar Obare to review his tea sessions about the Bahati family issues.

Opinion: 5 Reasons why DP Ruto could be next president

Forbidden places you are not allowed to visit

AFCON: Who Do You Think Will Survive In This Group To Finals?