When you look at Esther Musila' s photographs, you' ll notice that she doesn' t look a day older than 29. However, she is 52 years old. The actress has now disclosed the secret to keeping her youthful appearance throughout the years.

Esther recently shared images of herself after a gym session on Instagram, and the businesswoman and mother of three looked snatched in all the right places. 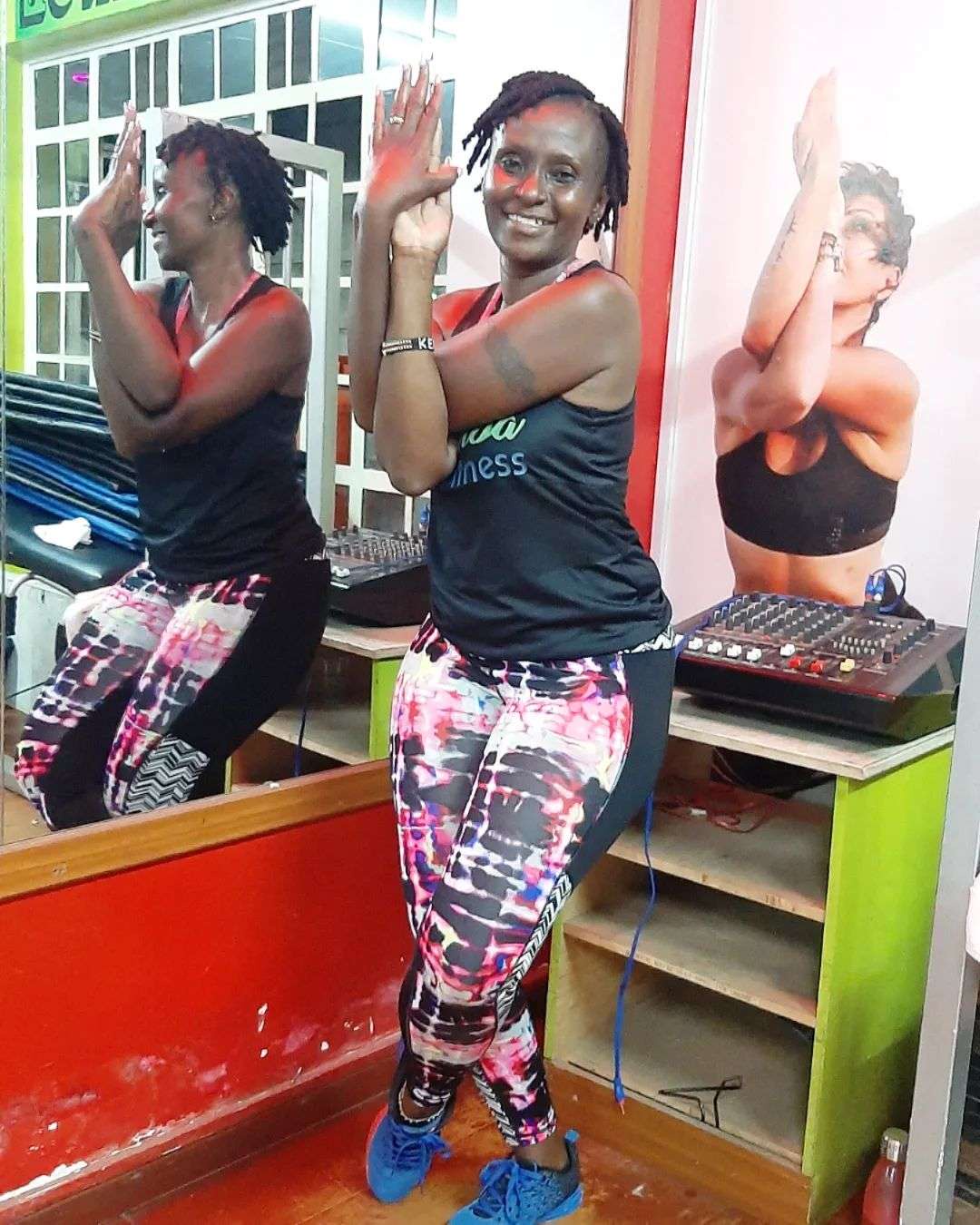 Esther' s followers swarmed the comment area with thoughts, praises, and questions, interrupting Esther' s moment of glory. One fan was taken aback by how young she appeared and expressed their thoughts on how old she truly was.

Another fan praised Esther for sticking to her exercise routine, which she has done for the past ten years. 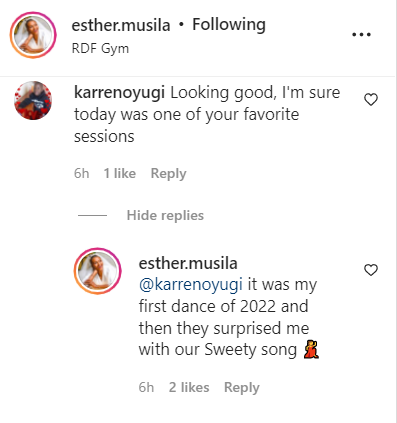 Esther appeared to be in a happy mood, as she responded to several comments. When someone complimented her on her consistency, she explained that going to the gym was a way of life for her.

She had previously revealed her gym program, which primarily consisted of dancing exercises (which is described as an aerobic exercise system that uses dance movements. ). Along with other gym- goers, the singer appeared to be having a good time dancing her way to her fitness goals. 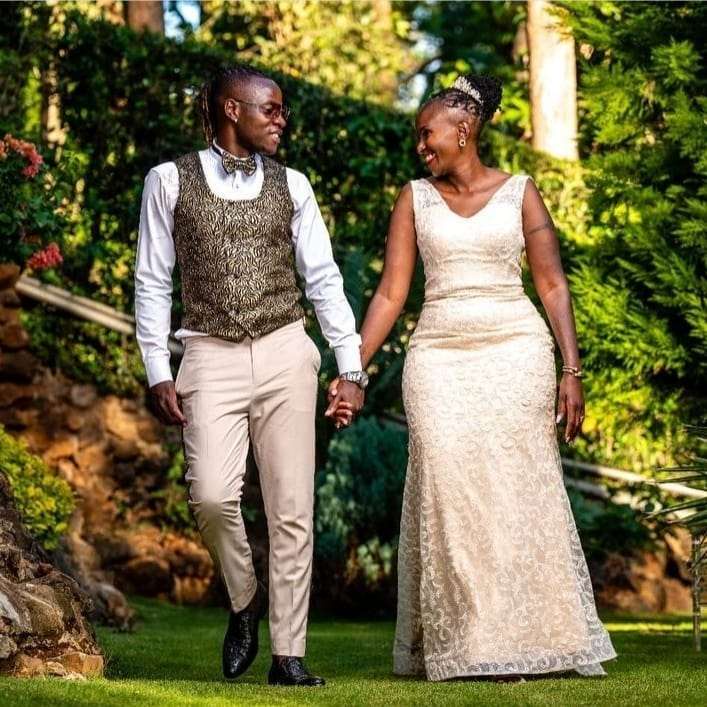 One admirer remarked on how much fun Esther was having in the gym, claiming that it was one of her favorites. Esther said that it was her first dance of 2022, and that it was made even more memorable because her (just married) husband' s Guardian Angel' s Sweety song was playing during the workout. 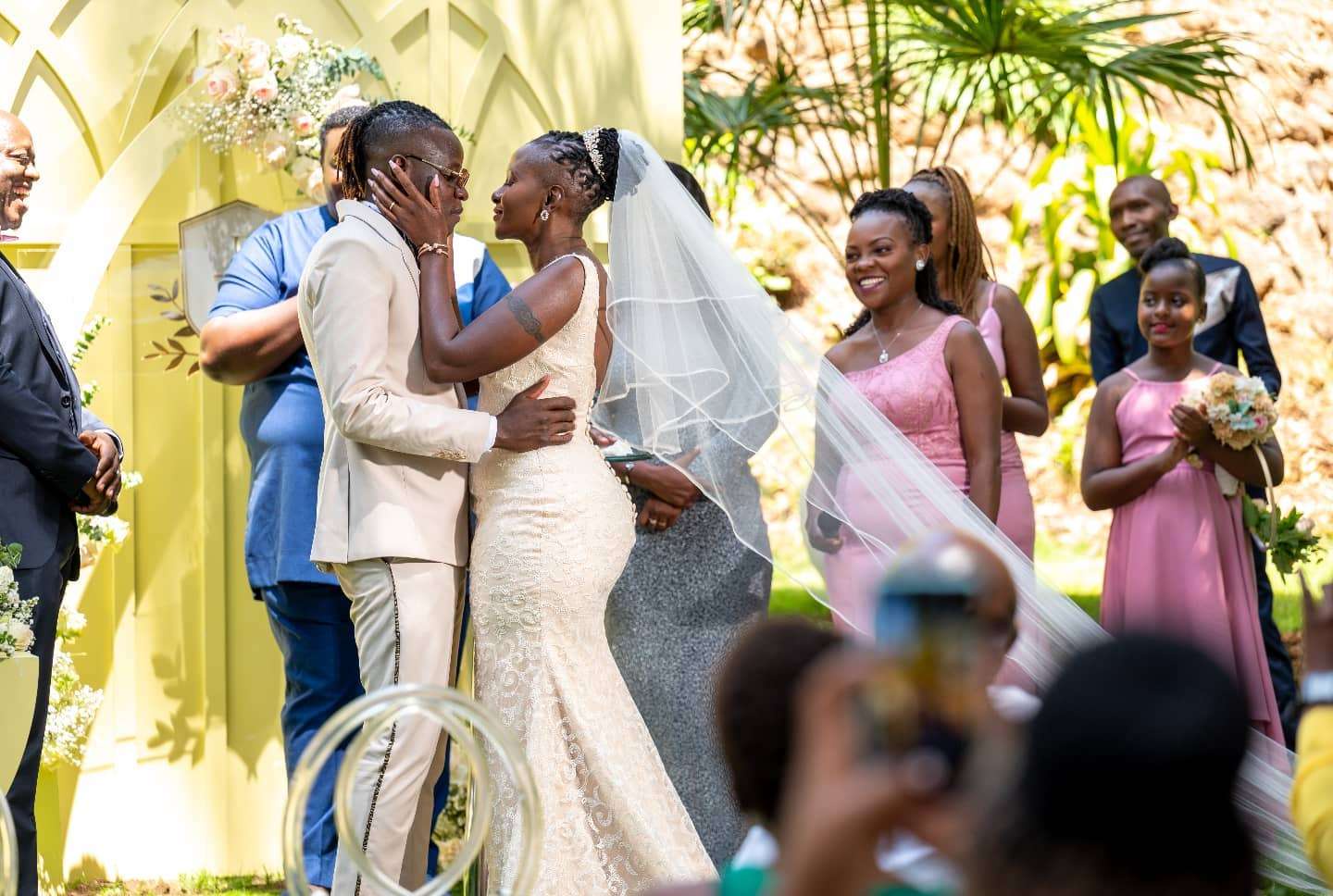 Due to their age discrepancy, Kenyans on the internet have long thought that the two of them would eventually part up. In the end, the couple conquered all obstacles and married.

They both used their Instagram profiles to announce the good news. Guardian Angel, on the other hand, uploaded a photo of himself and his lovely bride, confirming that the wedding was held on his birthday.