Masten Wanjala's father has given a chilling testimony of how Masten Wanjala introduced himself into the thuggery world. According to the source, it has been revealed that he left home in a very weird manner that threatened his parents about his whereabouts. It even reached a point where his parents thought that he was dead. 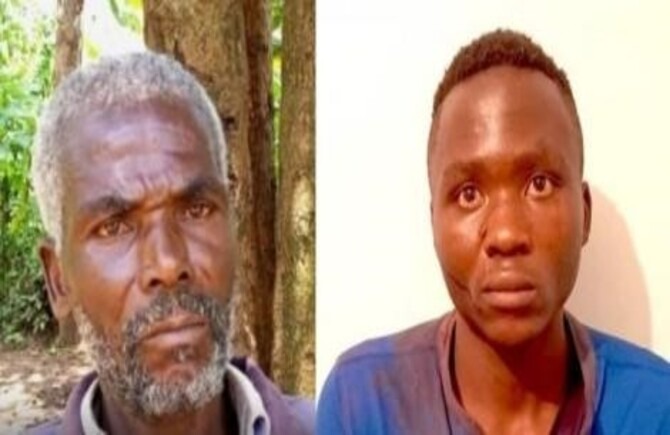 It has been revealed that he left home back in 2014 after he stopped going to school. His father said that he was shocked one day when his face hit houses of media back in June 14. He said that when Wanjala appeared on screens, he had dreads on his head yet he left home without any single strand of hair. Masten Wanjala's said that at first, he could not believe the news that accampanied his son's face on media. It was being aired that he had killed over 10 innocent children. His father said that he started while 14 years and efforts to save his future always went in vain.