By LarryAkoko (self meida writer) | 11 days

Diamond is an artist from Tanzania. The Tanzanian artist has had a very successful music career with most of his songs having a great reception by his fans. Here are some of his songs which gained 50 million and above views on YouTube. 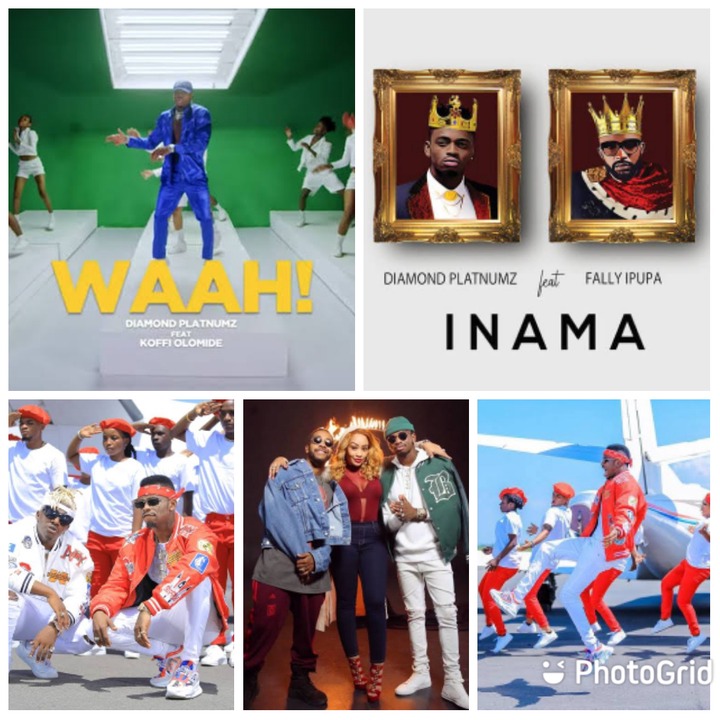 In the song, Diamond features a Congolese artist called Innoss’B. The video was celebrated when it became the first music video in East Africa to reach 150 million views on YouTube.. The video was directed by Kenny. With Innoss' B. and Diamond Platinumz 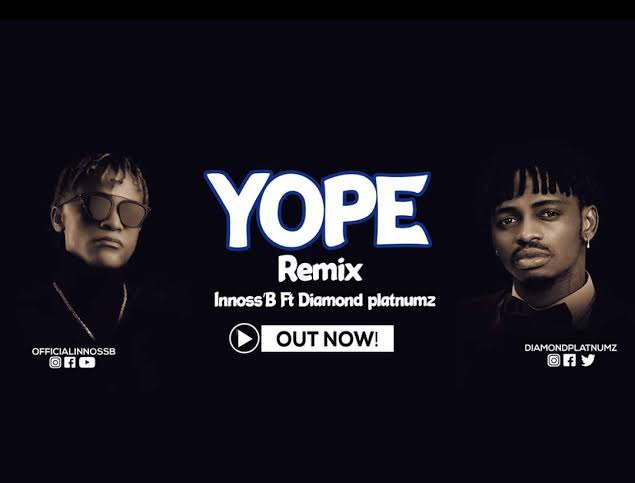 The song were he features Fally ipupa has reached 88 million views in YouTube. The song was directed by Declo, Jessica Francois and Kenny. 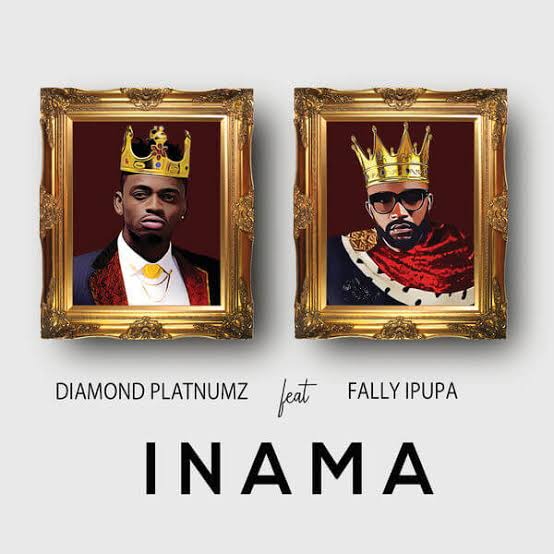 The song features Omarion and it has 59 million views. The song was directed by director Kenny. 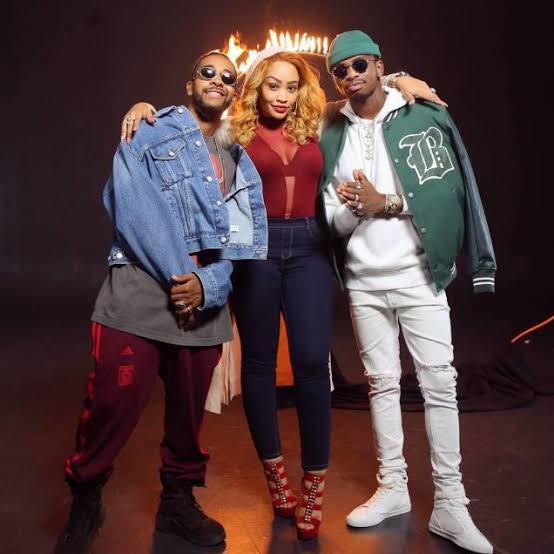 In this song he features one of the music legends Kofi Olomide. The song has 62 million views on YouTube and was directed by director Kenny. 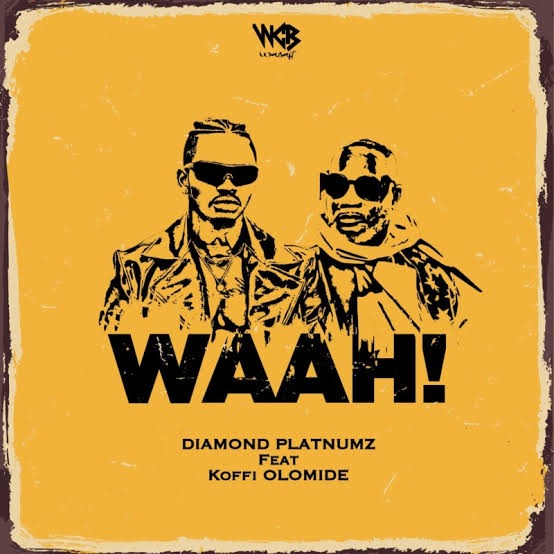 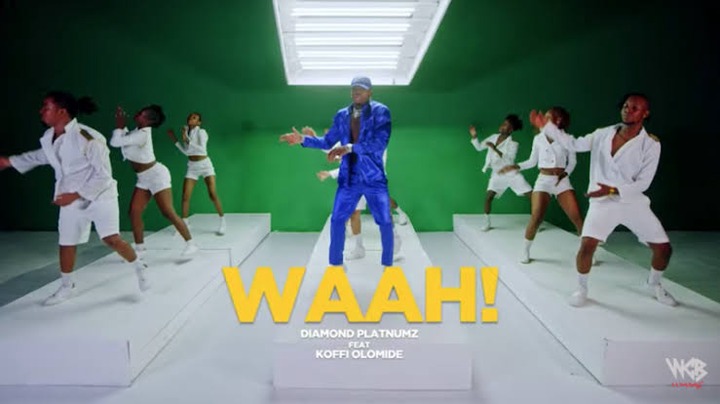 He features Rayvanny in this video and it gains 55 million views on YouTube. The song is directed by Kenny. 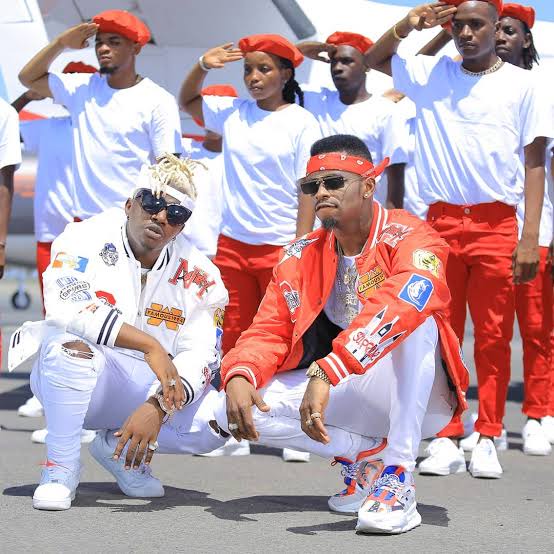