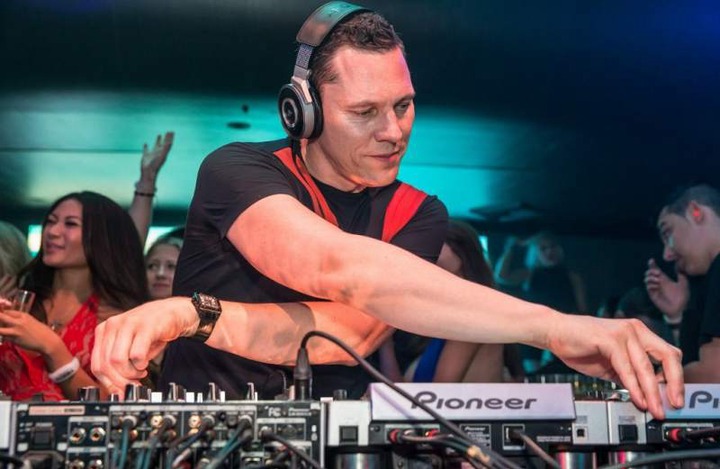 I bring to you the top top 5 richest DJs in the world in 2021 and their current net worth. Did you know that there are some DJs in the music industry that are making it big time? Some of their earnings and charge per show surpasses those of some richest musicians in the world. Who doesn’t know the award-winning DJ from Scotland, who has produced several mixtapes, remixes and also produced many songs.

His albums and songs have recorded tremendous successes and have won him several awards. He is the CEO of Fly Eye Records and has gone on seven different music tours with various top musicians in the world. Calvin Harris is also the highest-paid Disc Jockey in the world and according to Forbes, his earnings as of 2012 and 2013 was $46 million which made him the richest and highest-paid DJ in the world. Harris was ranked the 30th richest British millionaire in music, with a personal fortune of $105 million. He still holds the title of the “Richest DJ in the world”. 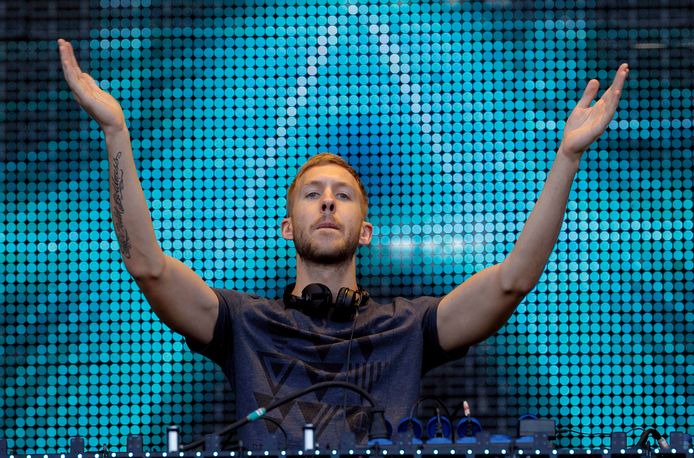 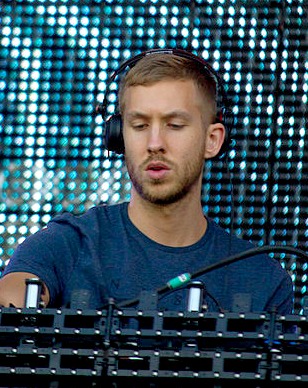 Definitely, when you know your craft and master it, you will become outstanding in it. Gianluca Vacchi is one of the Djs in the world that is exceptional when it comes to Disc Jockey. Famous for his muscular tattooed physique, the 50-year-old Italian DJ and social media personality is one of the richest DJs in the world and also second on the list with a staggering net worth of $200 million, which surpasses that of some top musicians. 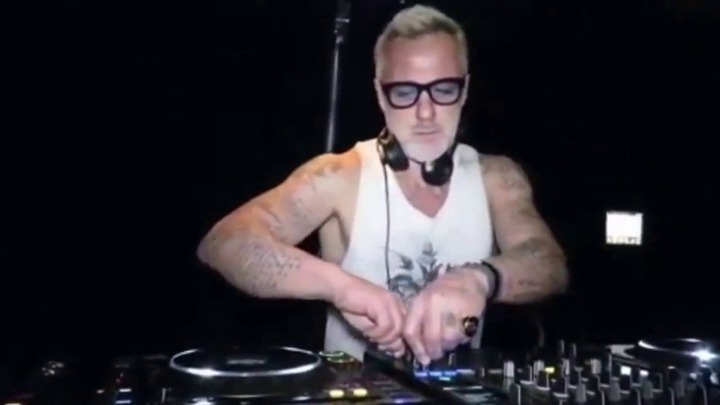 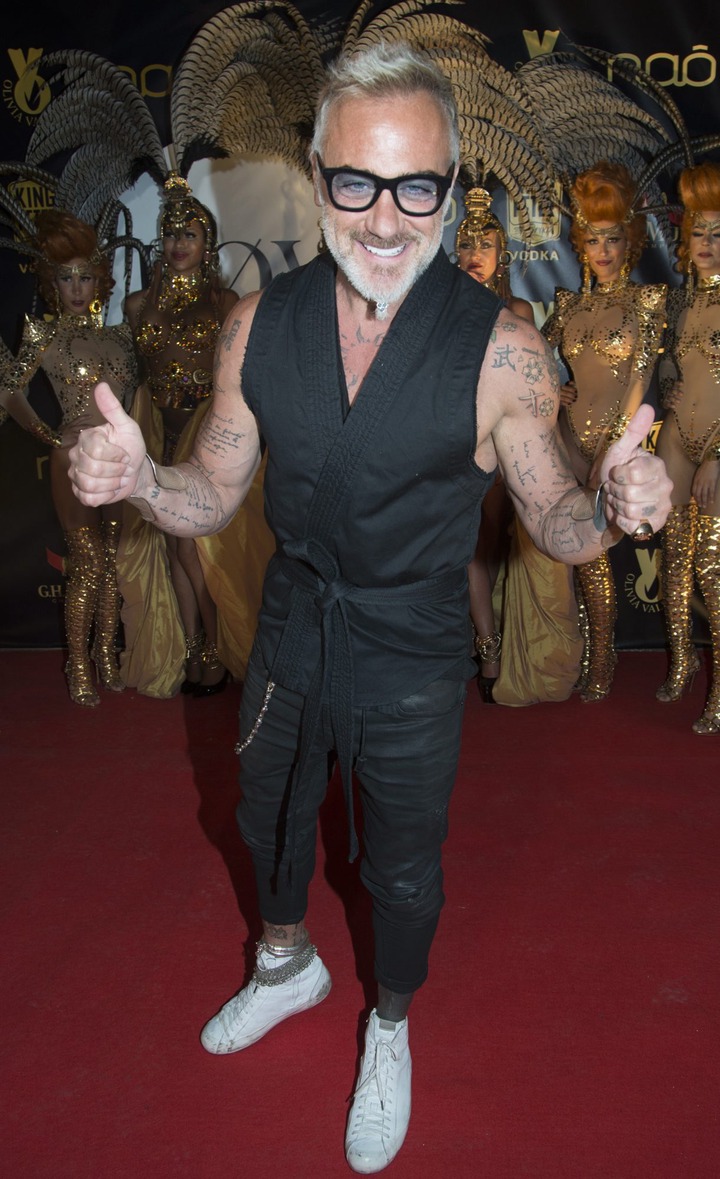 Tiesto is a Dutch DJ and record producer who was voted on 2010 as "The Greatest DJ of All Time'’ by Mix Magazine. He is the founder and CEO of Black Hole Recordings and has released seven best-selling albums in the course of his career. DJ Tiesto was voted as The Best DJ of the last two decades by DJ Magazine and is considered the Godfather of EDM by several sources. His estimated net worth is $170million. 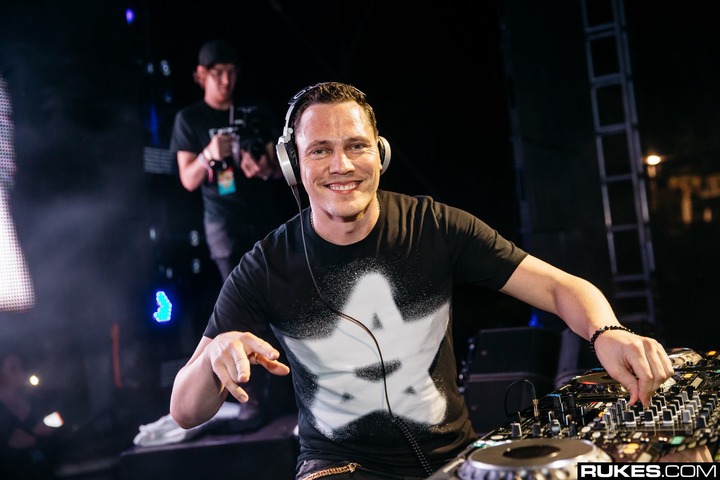 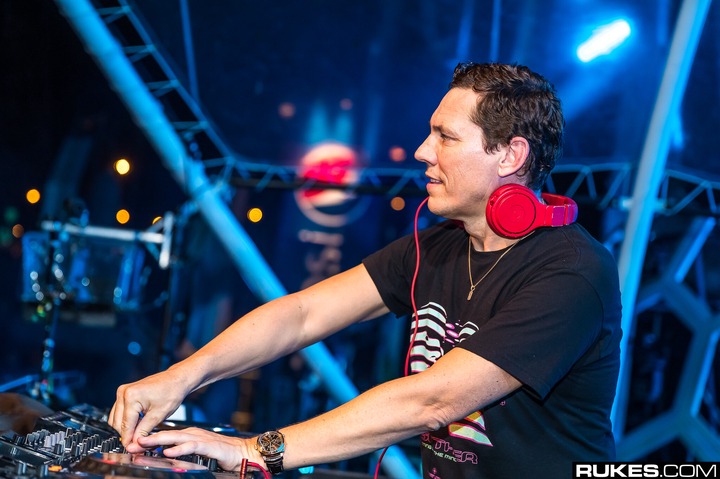 Steven Hiroyuki, known popularly as Steve Aoki, is an American DJ, electro house music artist, and music executive who has released several albums that have topped the Billboard charts. Pollstar named Aoki is the highest-grossing electronic dance music artist in North America from tours. He has also won three awards and has been nominated for Grammy Award for Best Dance/Electronica Album in 2013. Aoki also runs a charity organization named Steve Aoki Charitable Fund which was established to help raise funds for humanitarian relief organizations. His estimated net worth is $95 million. 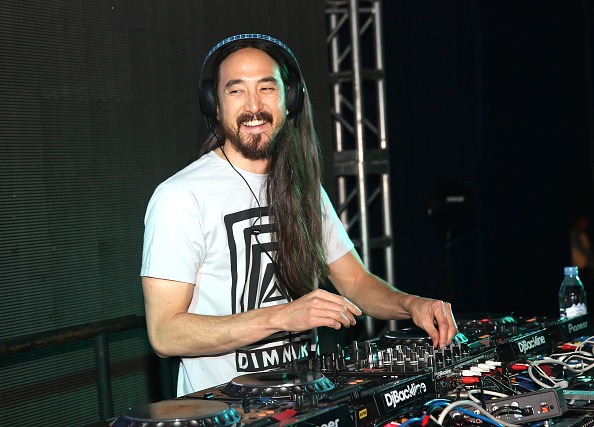 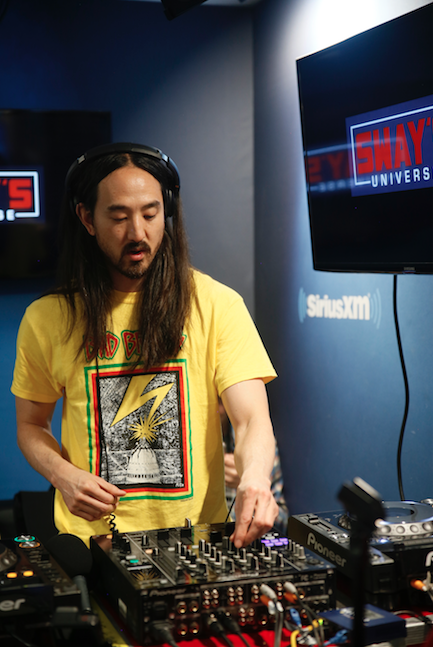 David Guetta happens to be our number 5 richest DJ on the list. He is a French DJ and record producer who has worked with a lot of A-list artists such as Nikki Minaj, Florida, Rihanna, etc. He is the co-founder of Gum Productions alongside Jean-Charles Carré and Joachim Garraud, and released his first album ‘Just a Little More Love’, in 2002. His estimated net worth is $75 Million. 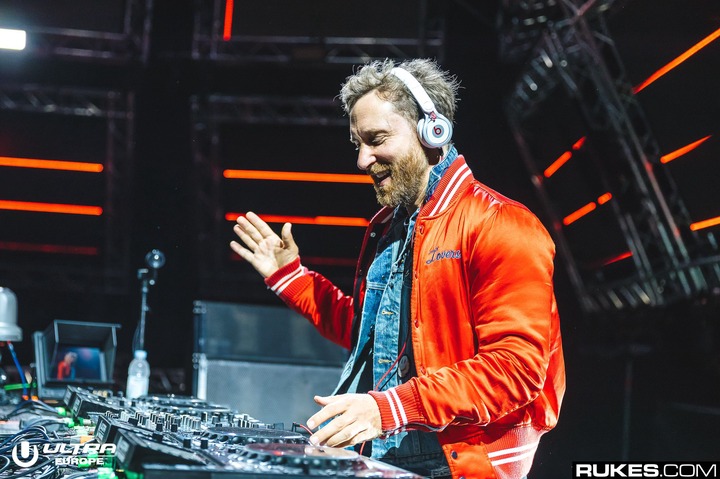 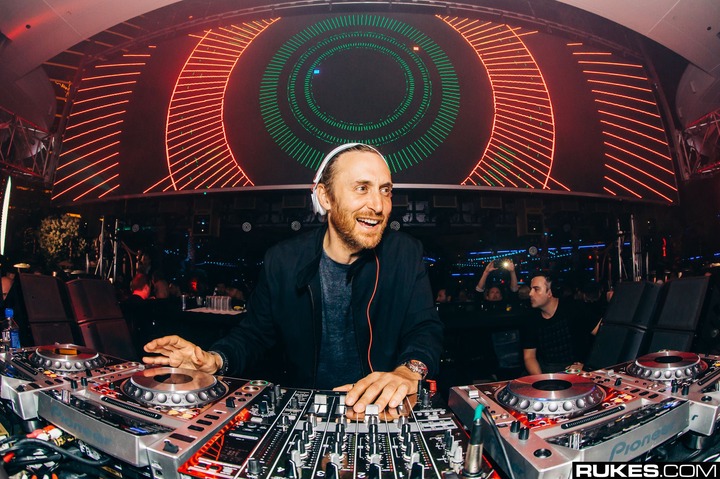