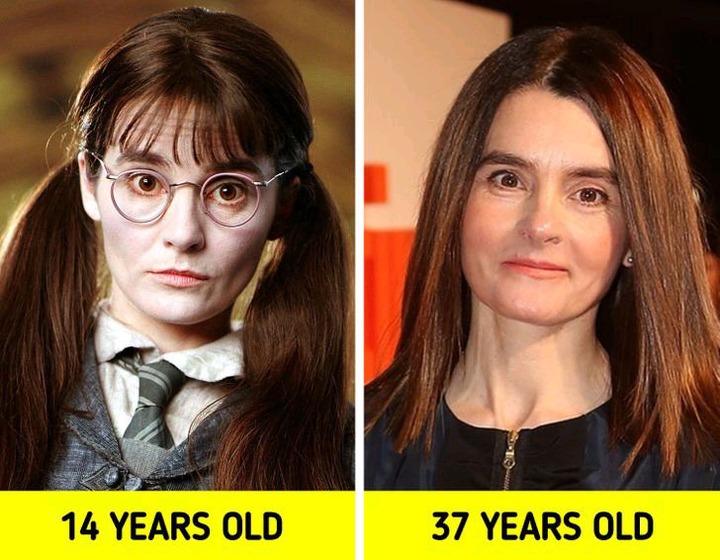 When Shirley Henderson played the role of Myrtle Elizabeth Warren in Harry Potter film, however what most people did not know is that she was 37 years old at that time. This makes her the oldest person to play teenage role in the movie 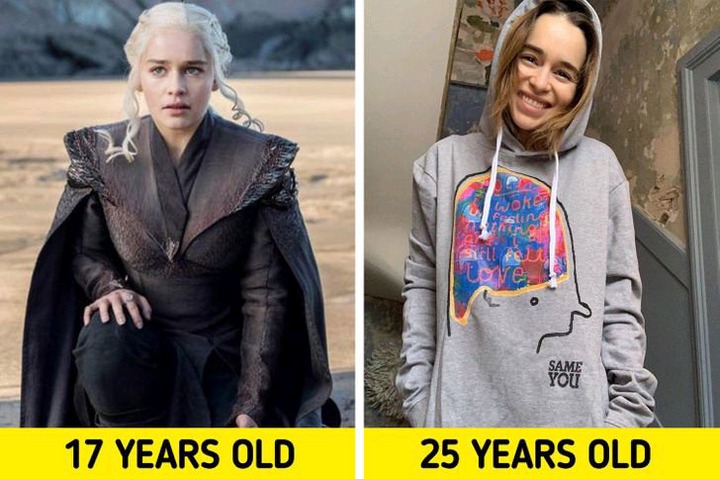 Perhaps one the most popular role and most important was the role of the mother of dragons in the Game of thrones film. Emilia Clarke was 25 years old when she played this role that portrayed her as 17 years old.

She also revealed that in there was a scene where she had to eat a horse heart in the series, so she was covered with fake blood and this made her stick to random objects

Will turner played by Orlando Bloom 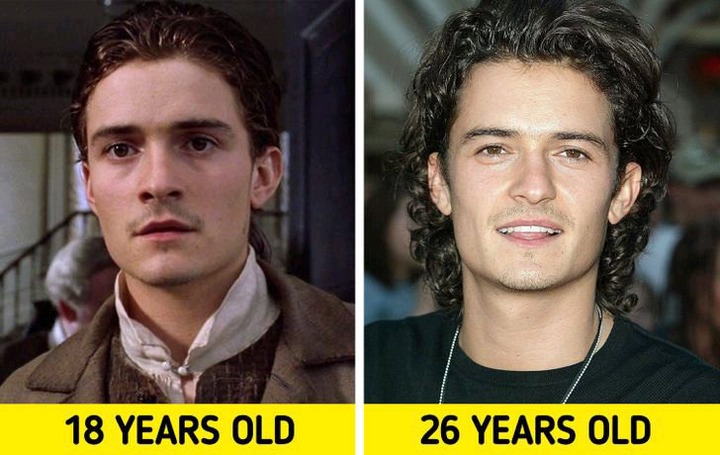 In the pirates of the Caribbean film, the Will Turner character played by Orlando Bloom is supposed to be around 18 years old but in reality, the character was 26 years old. Some other characters that were considered for this role before Orlando Bloom include Christian Bale, Tobey Maguire and Jude Law 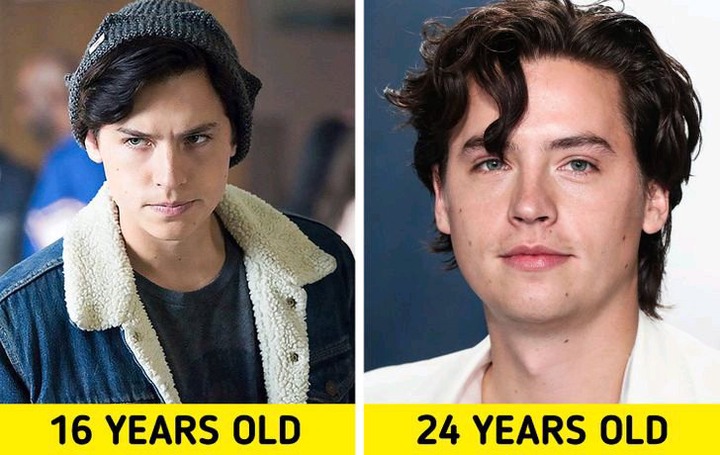 Cole Sprouse was actually 24 years old when he began playing the role of a 16 years old Jughead Jones in Riverdale. In the comics, his symbolic hat could allow him to time travel

One of the most famous roles on this role is the role of Spiderman played by Tobey Maguire as Peter Parker. The role is supposed to portray him as a seventeen years old teenager but in reality, he was 27 years old and he did a good job.

By the way, Spiderman was created because of the rise in the teenage demand for comic book and also the desire to give the teenager a character they would easily identify with. May be that is why the individuals who plays the role have to look young and curious just like teenagers 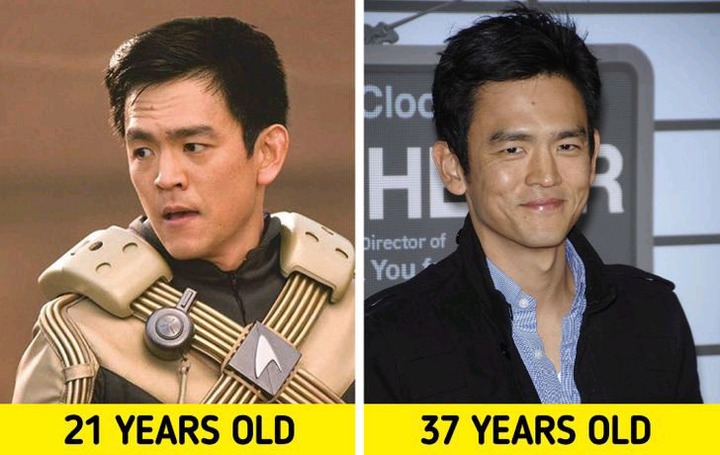 The actor was actually 37 years old when he played the role of Hikaru Sulu in Star trek, a character which was supposed to portray him as 21 years old. The original Hikaru Sulu was played by George Takei himself 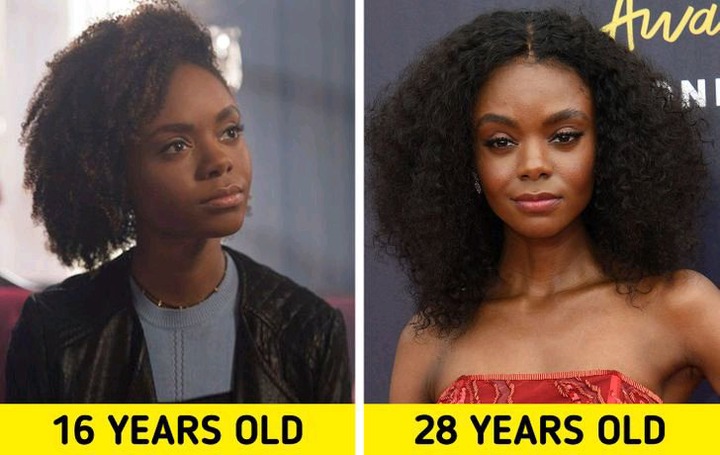 She was the oldest of the main cats of Riverdale and she played the role of a 16 years old teenager Josie McCoy. Her journey to the audition was so different; she revealed that she had to grab a TS worker by the collar as she was afraid of missing her flight