By Isaac_Adungo (self meida writer) | 16 days 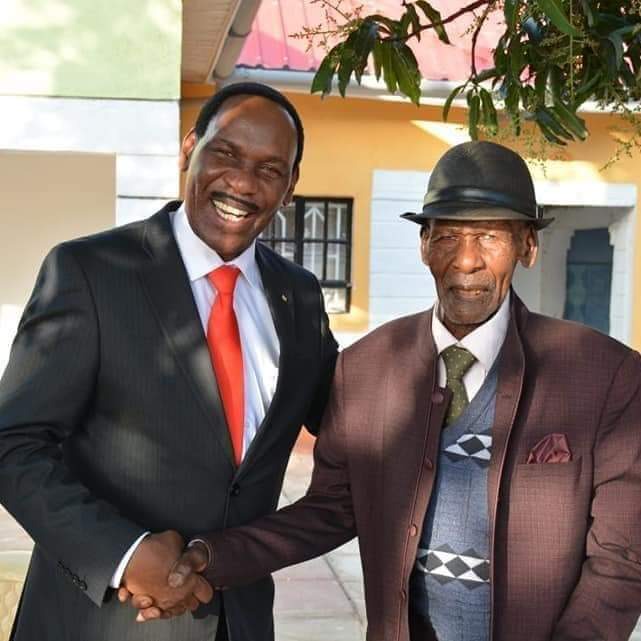 Kenya films and classification board chief executive officer Dr. Ezekiel Mutua has excited his social media fans after sharing an alluring photo of him together with his aged father.

What caught the attention of many was their striking resemblance both in body physique and facially.

The self proclaimed Kenya's moral policeman who has since earned a moniker 'Deputy Jesus' teased his fans that he will look exactly as the nonagenarian for a mango does not fall far from the tree.

Since taking the helm at the Kenya films and classification board, Mutua has earned a reputation of being a no nonsense man who quickly sensors films, songs and television adverts which feature obscene content.

Since he took over in 2015, Mutua has crossed paths with who is who in Kenya's entertainment industry. Notable ones being comedian Erick Omondi due to his controversial wife material show and the latest victim was Kisii gospel artist Embarambamba who was heavily sensored due to his disturbing antics. 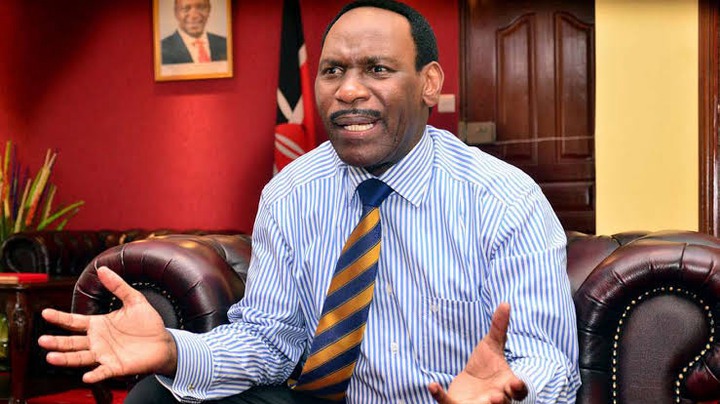 Creatives of Tetema and Wamlambez hit songs also faced Ezekiel's wrath after their songs were banned from being played in public, except in clubs and bars. A directive that Mutua said was enforced because the songs contained dirty content.

Reaction from his fans were as follows: 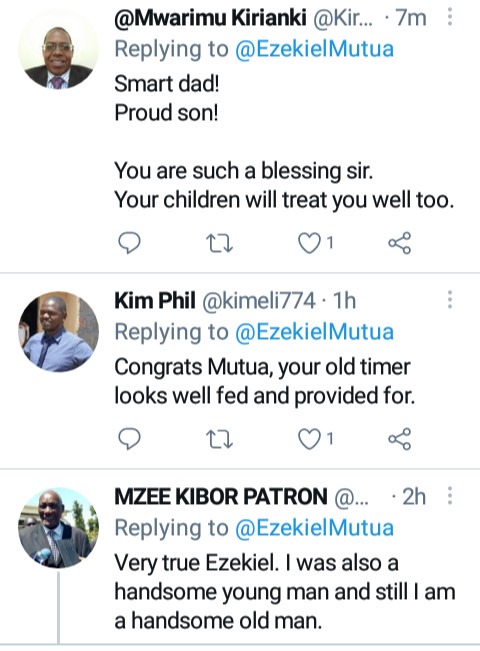 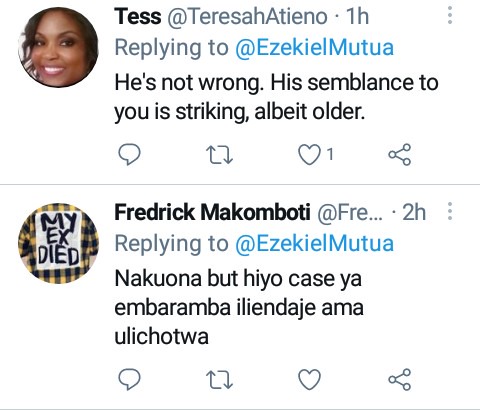