By Mugambimbaabu254 (self meida writer) | 6 days

It has been a long week full of drama in the kenyan Entertainment industry as Churchill show actor Jemutai revealed they had two babies with another Churchill actor Prof Hamo.Jemutai revealed they started dating with Hamo back in 2015 when they were still acting in the churchill show.Jemutai opened last week about the issue to blogger Edga Obare that she was suffering alone with the children and Hamo did not support his children in any way. 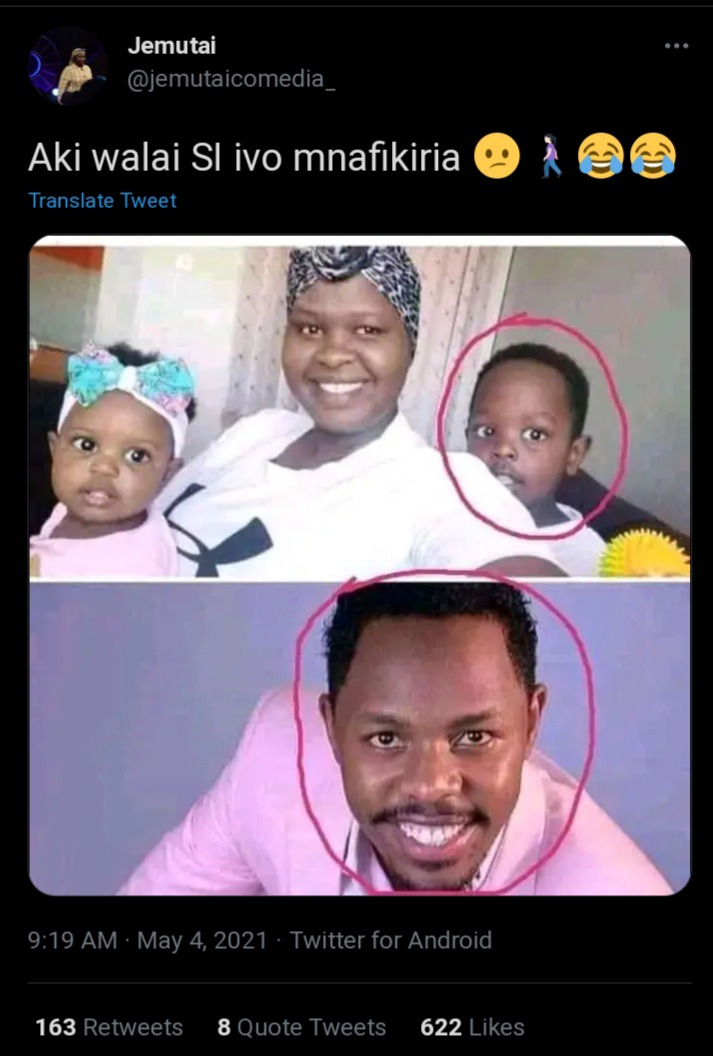 Jemutai asked Kenyans to buy his facebook account so as he can raise atleast some little money to raise her both kids as his father did not care about them anymore.Alot of people told Hamo that he should take care of his children and act like a fahther.Hamo responded after some days and told the social media and Kenyans that he has never left his family behind both who he lives with and those who he don't live with.Kenyans were left amazed by the story as they couldn't trace who could be lying or saying the truth about the matter. 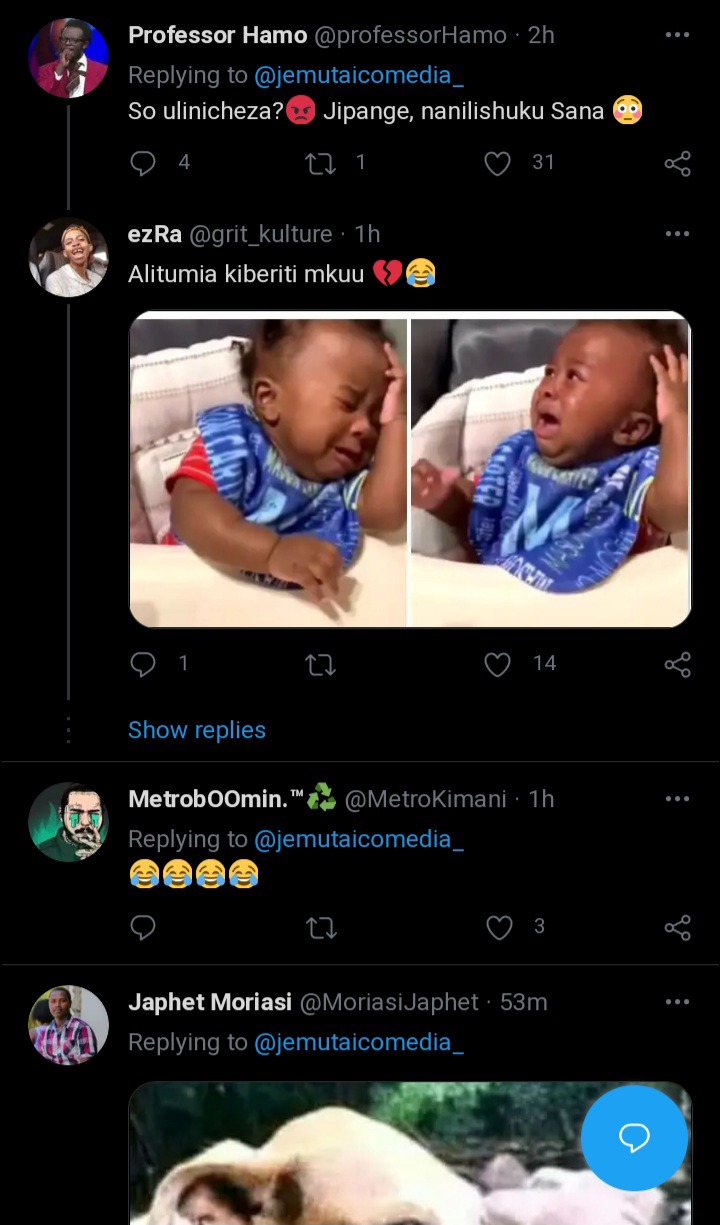 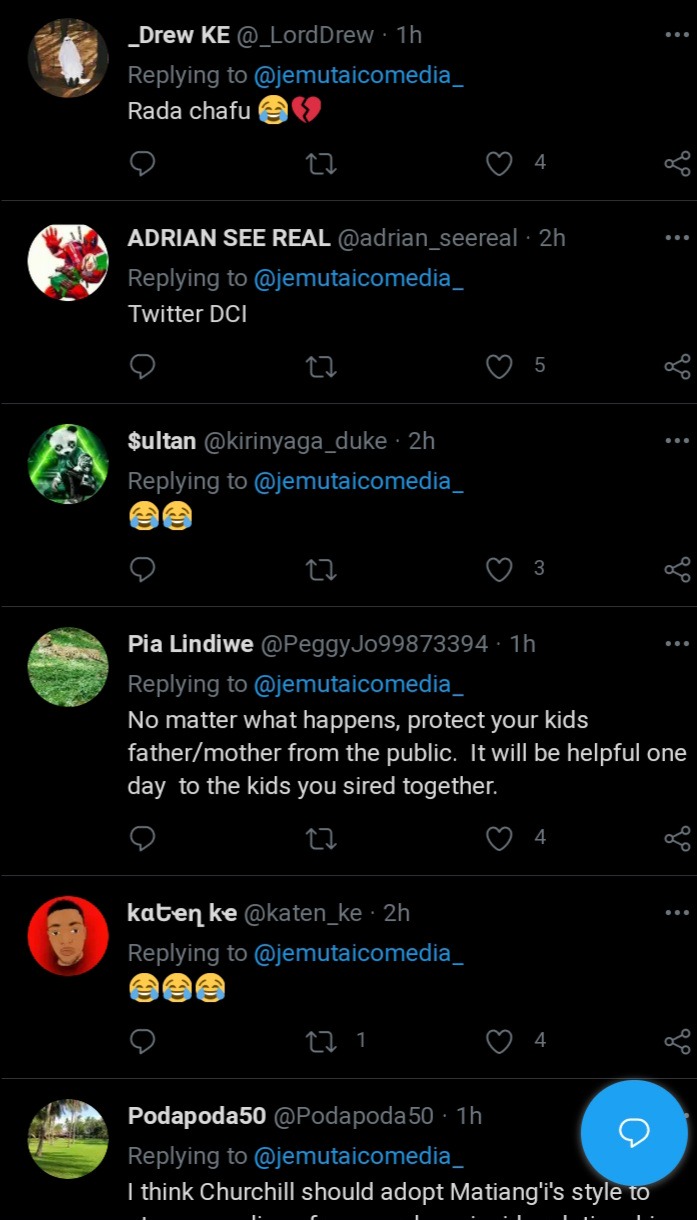 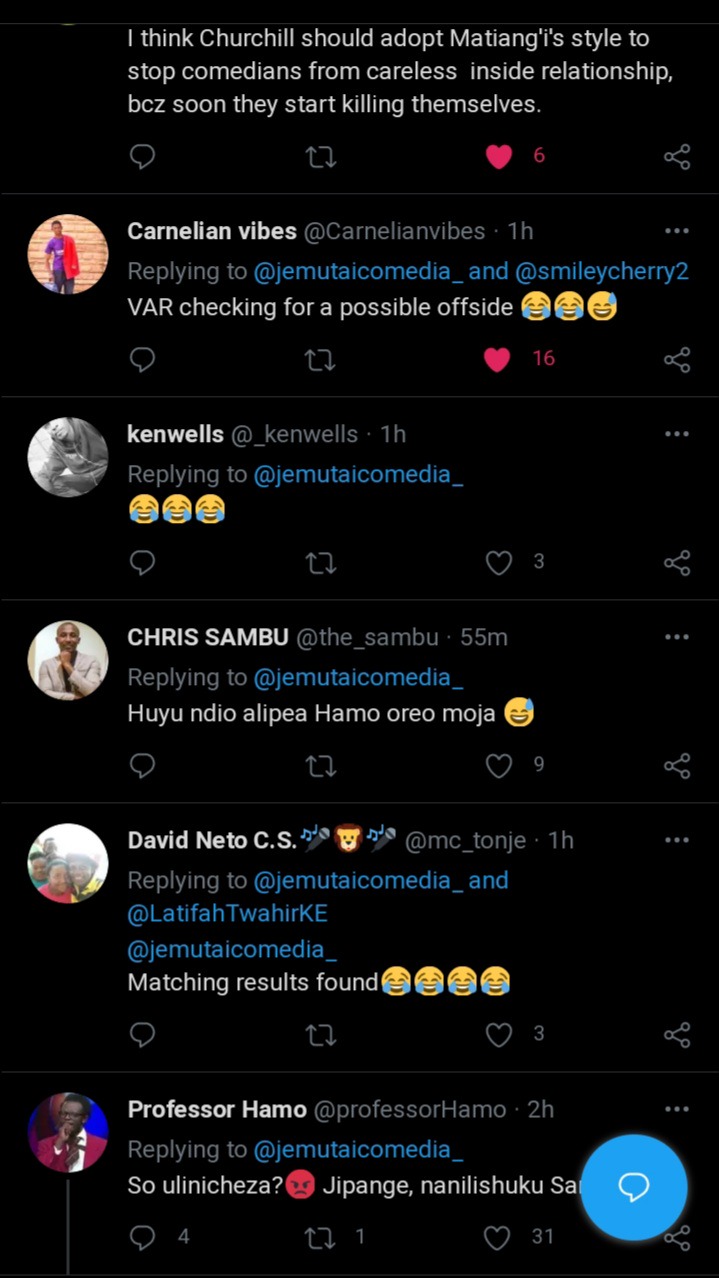 Yesterday some pictures of Jemutai son Jeremy were everywhere in the media and the son Jeremy looked like his father was sleepy David who also worked in the Churchill show with Jemutai.Jemutai came through to comment that Jeremy is the son of Hamo and not sleepy David as their have never had any relationship with Sleepy.That photo made alot of kenyans have doubt on what Jemutai had said earlier that her both babies father was Prof Hamo. 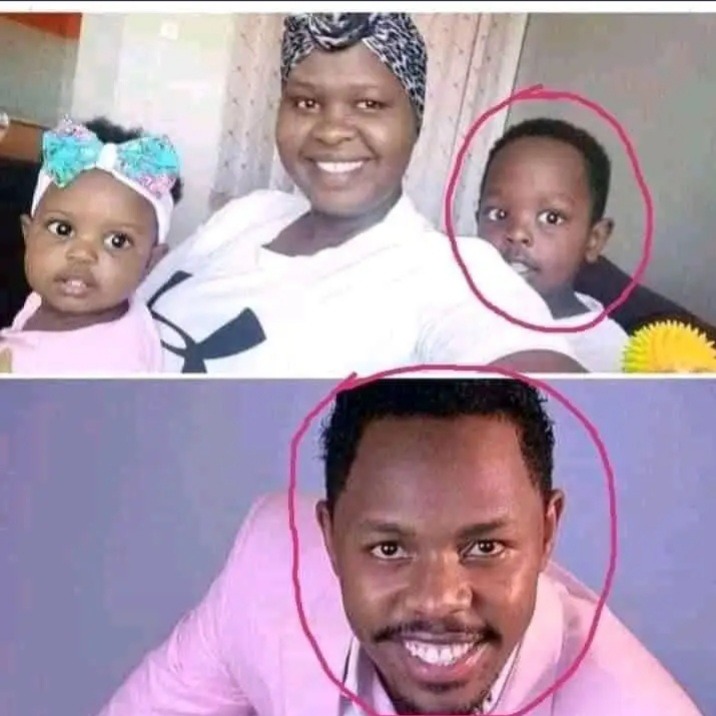 German-Based Gay Mpenzi Chokuu Has Claimed That He Will Never Come To Kenya.

The European Country Where Covering The Face is Against The Law

Why It Hurts So Much to Love Someone More Than They Love You.

Uefa Champions League Final May Be Played in This Stadium