Musical bands That Should Not Have Broken Up

By WillyKim (self media writer) | 6 months ago Usually nothing lasts forever. For everything that has a start must have an end, even the Bible records that Jesus will come back one day and this earth will be disbanded.

Now, there are some of the musical breakups or divorces that surprised many or many didn’t see coming, and I will sample a few. My major focus is on musical bands or groups whose break ups broke many fans hearts. 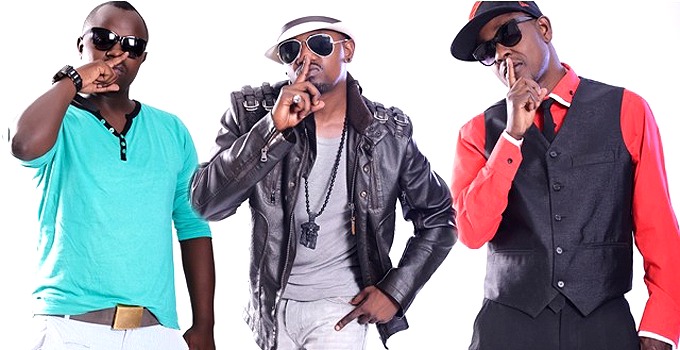 P-Unit was consisted of the likes of Frasha and Gabbu. They used to be a thing back in the day and was in fact the biggest group, that’s before Sauti Sol dethroned them. They would later separate as everybody had their own interests. One of their biggest hits were ‘Gentleman’ which was a collabo alongside Sauti sol. 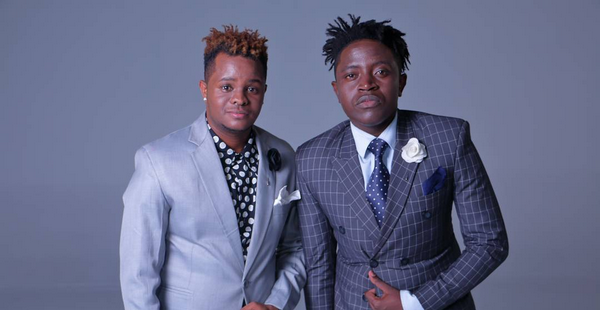 Amosh and Josh were first runners up in Tusker Project Fame which was a singing competition. The two the decided to do music together. They had a lot of fans back then and did pretty good music. They didn’t last more than five years together though. Their fans would have still wanted them to be around. 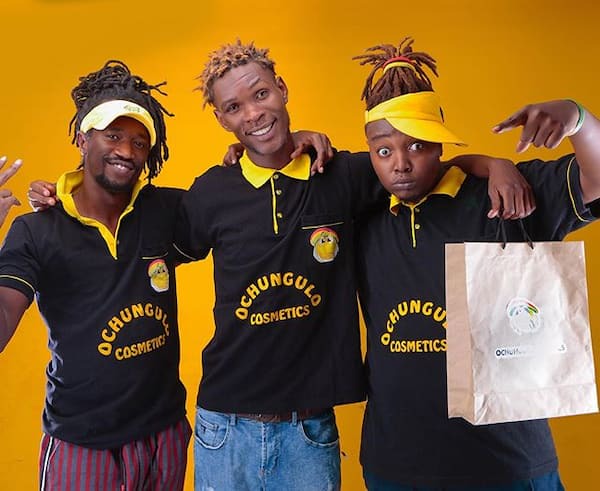 Ochunglo was a gengetone boy band from the years of 2018 and had the industry in 2019 and 2020. However personal differences overshadowed their group ambitions and they decided to go separate ways. They didn’t last three years. 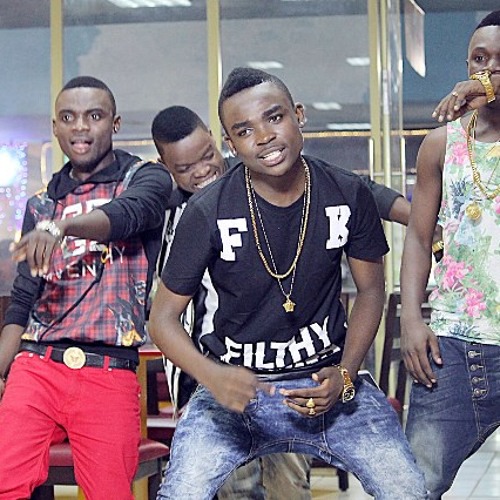 Yamoto Band was from Tanzania and was one of East Africa’s biggest bands. They later split and went solo. Mbosso is now a big artiste with Wasafi same as Aslay.

So which of these band breakups hurt you the most.