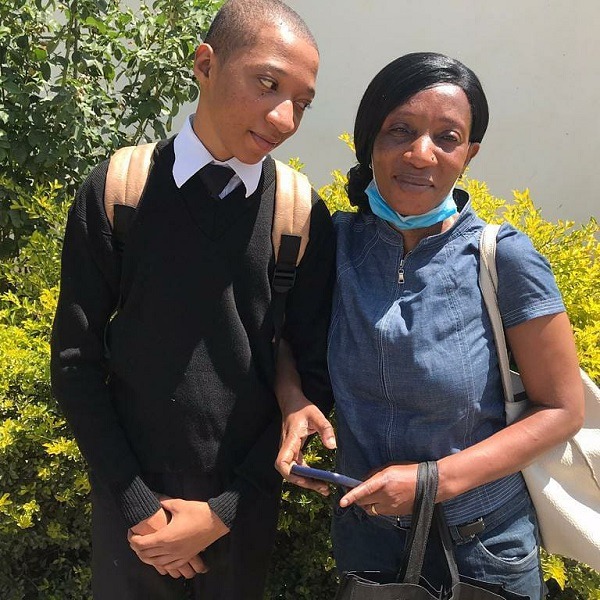 Alongside his mother, a popular Artist Trio Mio has been hosted at Radio Citizen on the afternoon of 20 July. It was a series of great revelations from the upcoming star. One of the toughest questions in the stage was whether Trio Mio at his young age of 16 was dating? And whether he chose to ABSTAIN OR SAFE. In response he said he fully implements his mother's advice and noted that he keeps it clean.

This came after her mother who accompanied her stated that she was well versed with sex education and has adequately advised his teenage adolescent boy Trio Mio. The mother confirmed Trio Mio had introduced her to his girlfriend and had further gave them full advice taking note of their adolescent age. 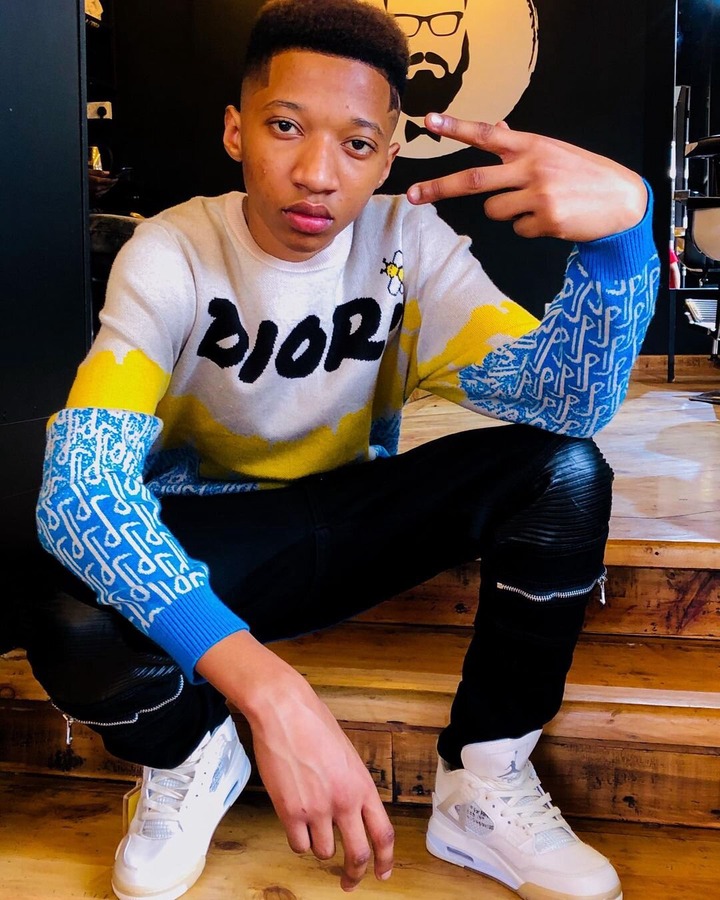 Trio revealed that he started dating back at primary school at the age of 14. His amazing talent has continued to spark reactions from all over. He has hence pooled a large follow up of fans across the country and beyond. His song "Cheza Kama Wewe" where he linked up with Mejja is what has made him very popular. 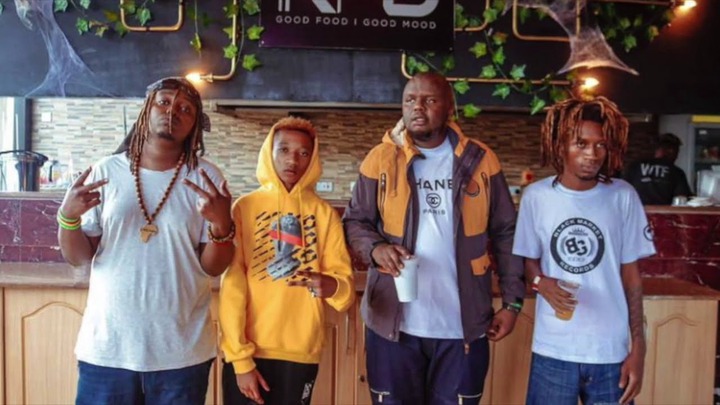 This comes amid claims that Trio Mio was associated with other side chicks notably the girl referred to as Lizie but has come out clear rubbishing the claims. Trio Mio has before said that he comes from a humble background which is opposite of what people think of him. His nickname is "Thanks Jesus". He is currently pursuing his high school education alongside chasing his career in music. His biggest mentor is Kali Graph Jones. 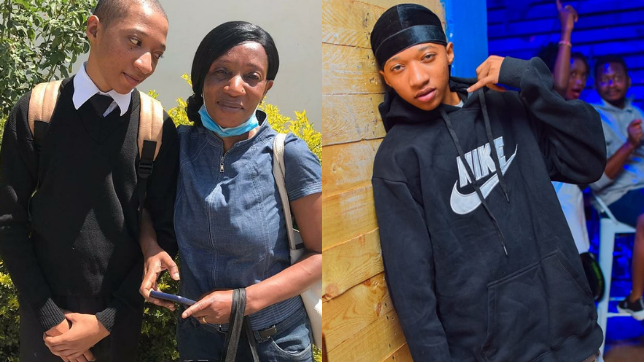 He has given his fans of his new upcoming song named "NIMEKAPITIA" which is expected soon. He invited the participation of all models to his major shooting of the video come this Friday. Other revelations made was that he pays for his school fees and gives allowances to her supportive mum.

The Government Names The People Who Are Set To Be Given Jobs To Construct 10,000 Classrooms In Kenya