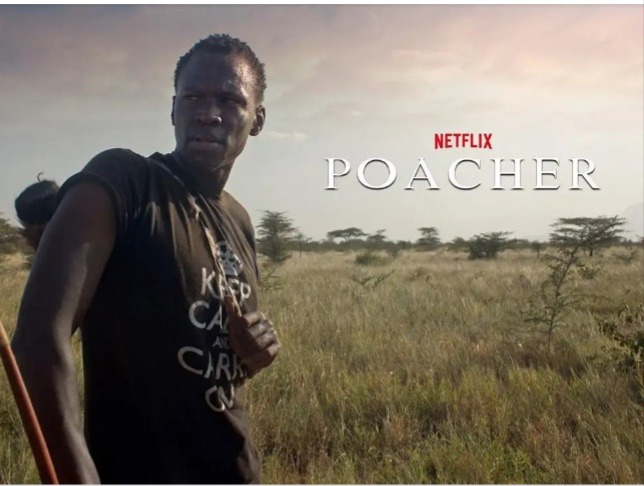 It is a 29 minute short film about illegal ivory hunting. The film was shot at Tsavo West National Park. Poacher is the story of one farmer brave, who decides to risk his life by stealing ivory from poachers. It is now the race of cats and mice, when the poachers decide to follow him with the intention of saving their criminal burden but also destroying him. This film won a film award. The best short story in the eighth edition of the Kalasha Awards. 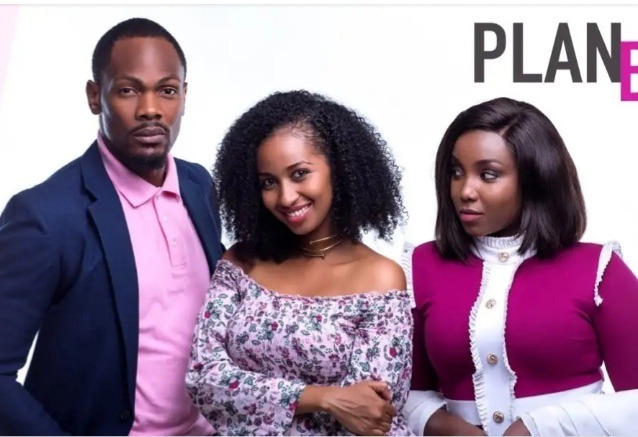 You may have heard about this load due to the way it was introduced to the market. In this film, Sarah also plays the role of Lisa Waweru. After Ethan (Lenana Kariba) and Lisa broke up, mrem The boy decides to go to the bar. There he meets a stranger (Dela Coker) and they end up breaking the sixth commandment and unfortunately Lisa is pregnant. Five months later, she discovers Dela is one rich relative and with her friend, they plan to forcing her to accept the pregnancy so that she could provide care and also get rid of Lisa due to her condition. 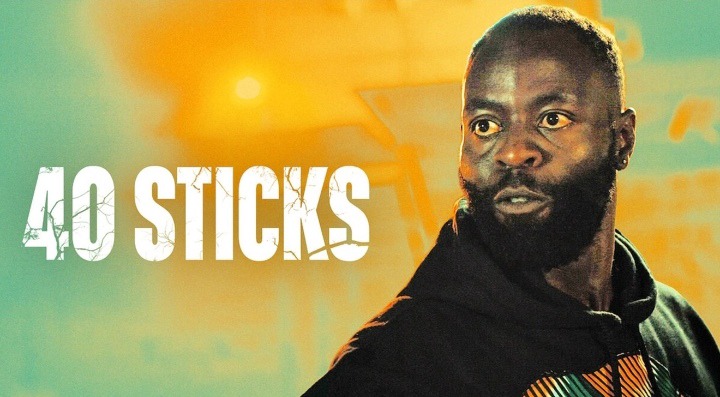 Chronic offenders, nine of whom have been sentenced to death, are on their way from Maza Minimum Prison to a maximum-security prison, high-security Kivu Maximum Prison. The passengers are having an accident in the park following bad weather and heavy rainfall. 2012) It is a comedy film that mimics the German film The Captain of Copenick. Prisoner after serving his sentence. A man ends up falling in love with a preacher's daughter. Unbeknownst to him, he finds himself lying and claiming to be the captain of the Nakara army. Nairobi “Nairobi, the one who gives you is the one who brings me tomorrow, eating fare…” Here two friends Celine (Brenda Wairimu) and Josh (Nick Mutuma) and their friends find themselves confused by the romantic life they have with the people around them.

Attorney Congratulates Chebukati As He Sends This Presidential Message To Kenyans