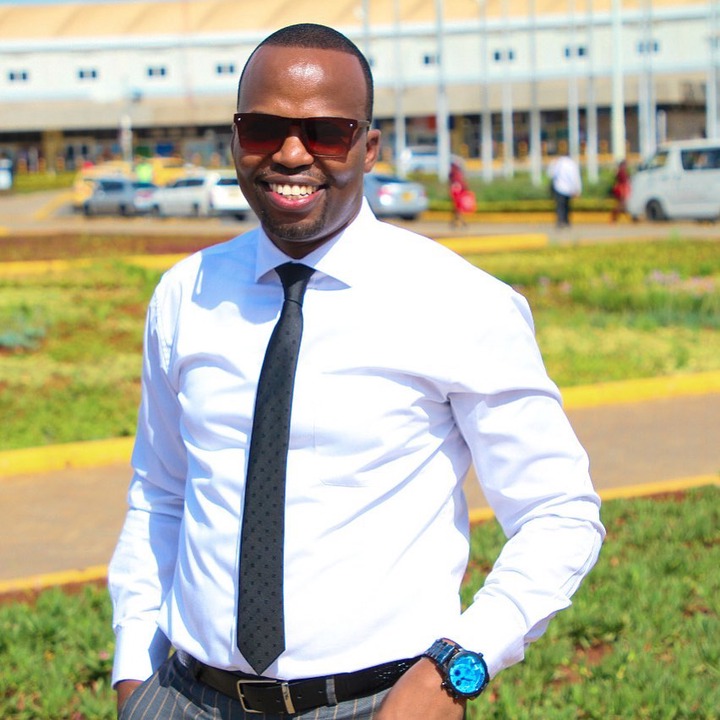 Those who said that God's time is the best did not lie as per the story of comedian MC Jessy we are going to talk about as revealed by Kenyans.co.ke. MC Jessy has been cracking people's ribs for a long time now. 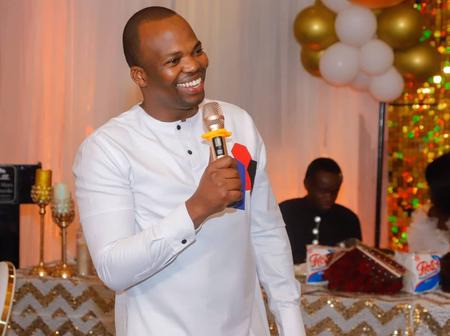 The source has given us details of how his life changed after the former driver of Daniel Ndambuki decided to do something special for him. The ex-driver, currently a preacher identified as Fredrick Marvelous Arunda was the one driving Churchill during those particular times. 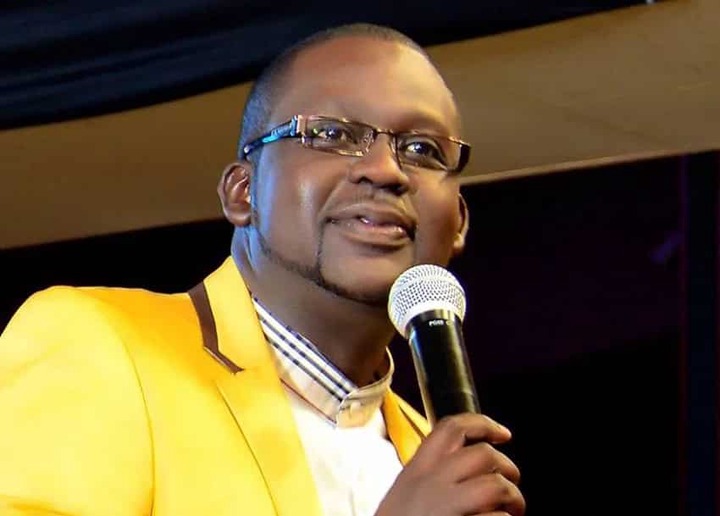 They were serving God with MC Jessy in the same church, Winner's Chapel. The church was the place MC Jessy's comedy began. He used to make jokes even in the church which made Pastor Arunda see his capability of acting in the laughing industry founded by Churchill. 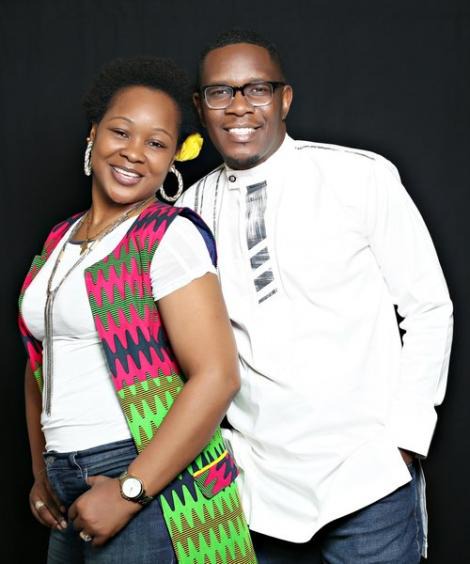 Pastor Arunda introduced him to Churchill and that is how he found himself doing an audition which he passed successfully. Comedian Eric Omondi also revealed that the pastor was his classmate at Kisumu Boys. 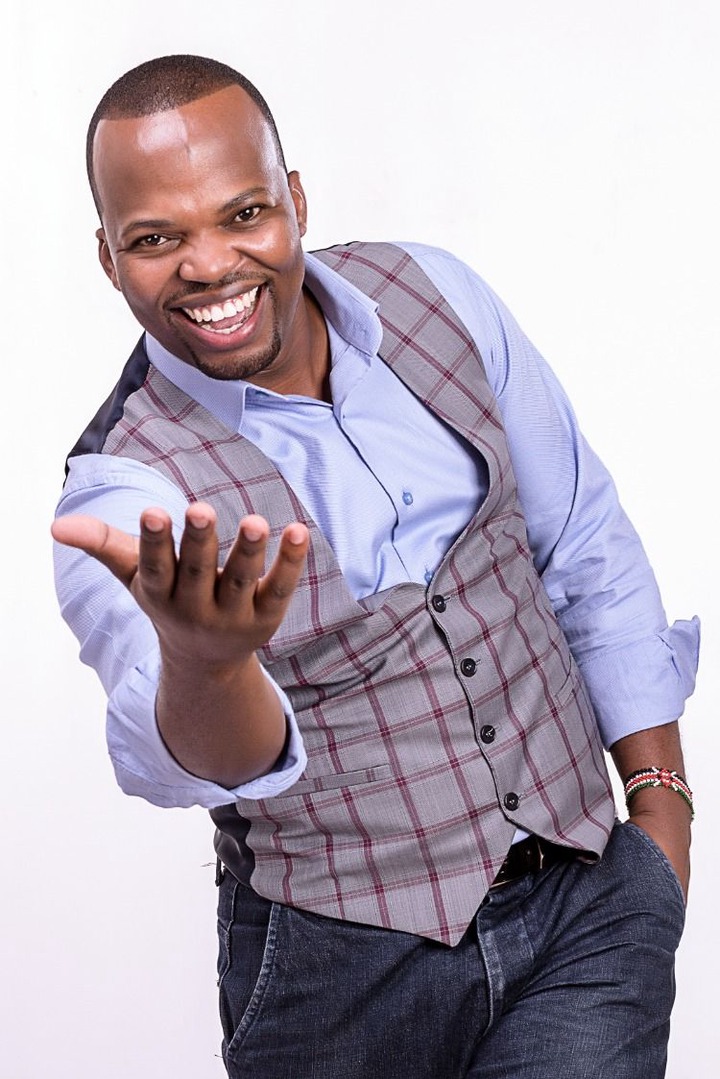 After he walked down the aisle with his beloved wife, Christance Arunda, they traveled to the US where they are running their church. We wish them all the best. 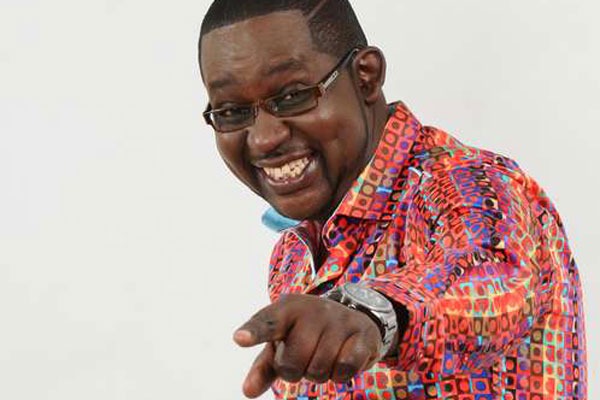