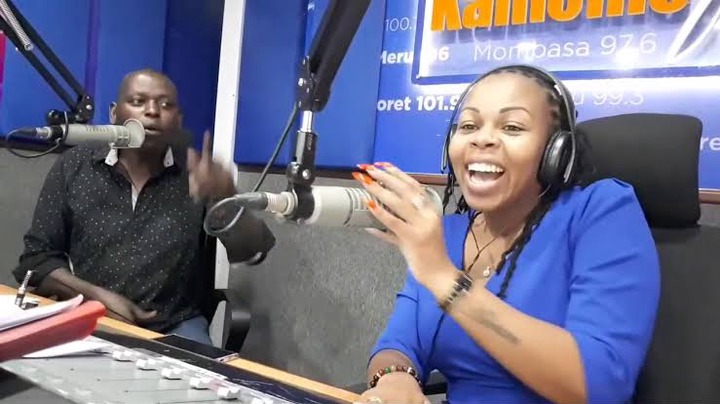 When she heard that Kameme FM was broadcasting live on location from Ruiru town, Beatrice Gakuru hurriedly left her home in Mwihoko, Githurai 45, and joined hundreds of the station's fans who had gathered to be entertained by Muthoni Wakirumba and Gikuyu comedy legend Muthee Kihenjo.

Gakuru was not there for entertainment or to interact with the popular presenters, but she had a burning issue which she wanted aired.

When the some people in the crowd were given an opportunity to "send greetings", she grabbed the microphone from Kihenjo and poured out her grievances.

Gakuru said she had been trying to reach Wakirumba for numerous times in vain but had not given up because she believed she could get help through her efforts. 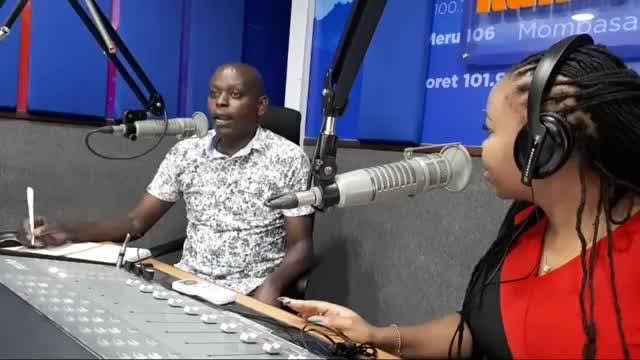 The mother of three said she was a victim of Ekeza Sacco scam and she had hit a dead end in trying to get a refund of Sh200,000 she had with the embattled financial institution.

The troubled woman disclosed she washes other people clothes for a living (mama fua), and to make the matters worse she was chased away by her husband after she lost the money. 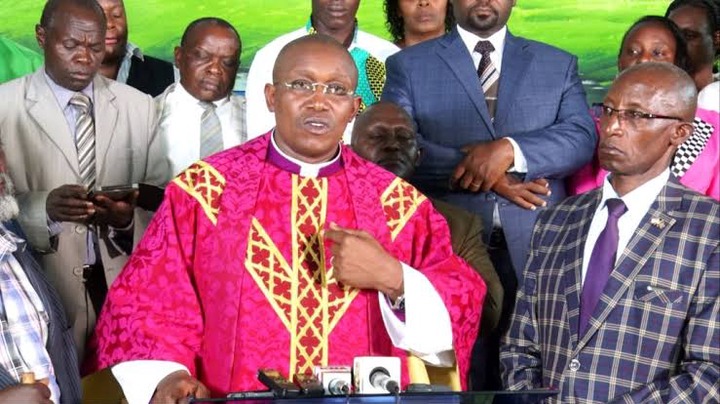 Gakuru told Wakirumba the suffering she was going through with her children saying if she could get back her money she could start a small business to feed her family.

Muthoni Wakirumba did not disappointed her. She took her phone and called, live on air, Bishop David Kariuki Ngari alias Gakuyo, the Ekeza Sacco chairman.

The vocal presenter confronted the controversial Bishop and demanded he refunds Gakuru her money. 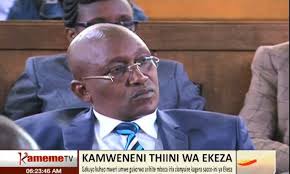 Gakuyo politely promised to give the woman back her money and explained he has not been able to refund all members because those who had borrowed from the Sacco were yet to repay.

"Let her come to our offices in Thika and I will sort her out. We can either refund her in form of a plot of land or in cash," he said. That was on Tuesday.

Today (Friday), Kameme was broadcasting live from Thika town and overjoyed Gakuru was there with a testimony.

"I want to thank you Wakirumba and Kihenjo for your intervention. I got back my money from Ekeza and I am very happy," she said while handing over a gift to them.

An estimated 78,000 members of Ekeza have been demanding a refund of Sh2.4 billion in members’ deposits that was allegedly misappropriated under the chairmanship of Gakuyo. 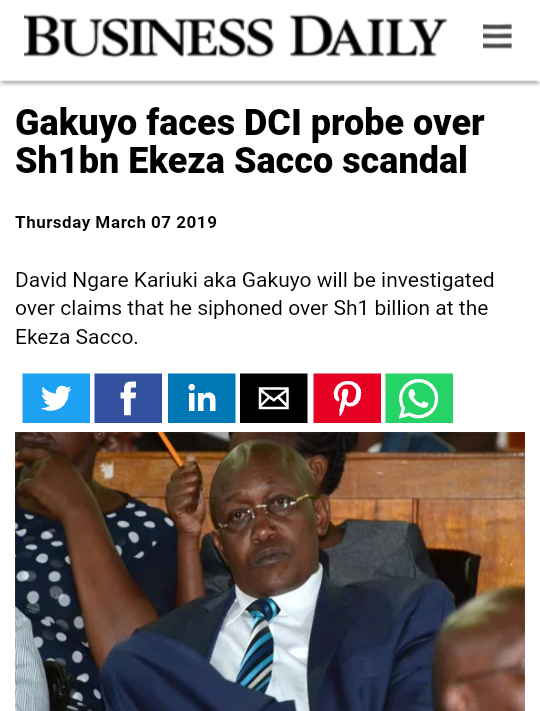 Basic Things You Should Know About Hybrid Cars

The Price Of a Brand New Toyota Probox in 2022