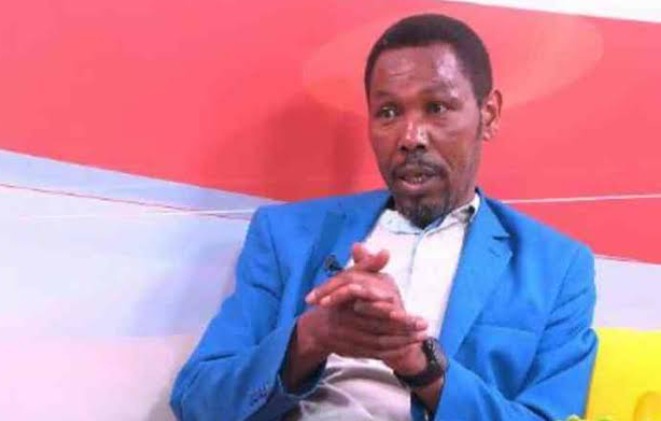 In the recent past, most celebrities who were once on top of their game have occasionally surfaced on different platforms pleading for financial intervention from fans due to specific reasons. But then, such events have always been attributed to poor financial planning during their prime years. Well, the following are some of the few successful Citizen TV actors who began from nothing but greatly invested from their earnings and are today living their best lives.

Despite playing a role of a pauper in their renowned Papa Shirandula show, Kenneth Gichoya who was known by his stage name Njoro is a very accomplished businessman. In a recent interview he attended at the Wicked edition show with Dr. King'ori, Njoro revealed how he successfully invested in the real estate business and is currently reaping his toil. 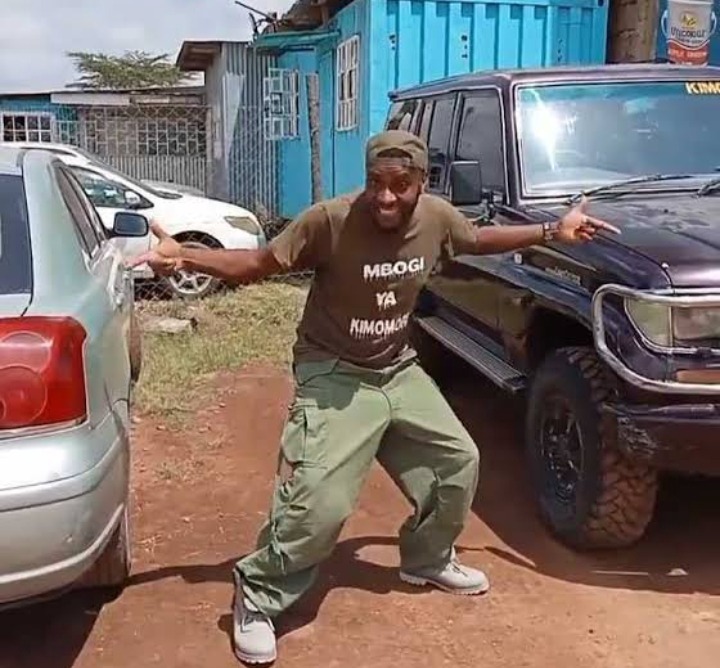 According to Njoro, he has a good number of flats in several estates in Nairobi and it's outskirts which are approximated at millions of shillings. Moreover, Njoro also owns few other enterprises which pumps reasonable amounts into his account. Even to date, Njoro is among the few celebrities who are famed for their magnificent car collection

Former Papa Shirandula actor Felix Odiwuor alias Jalang'o is one of the actors who has always maintained the limelight since quitting his role at the renowned Citizen Tv show. Apparently, Jalang'o is inarguably one of the known celebrities who are living flamboyantly in Kenya. Alongside his media job that pay him fortunes every month, Jalang'o is a major investor in the entertainment industry. 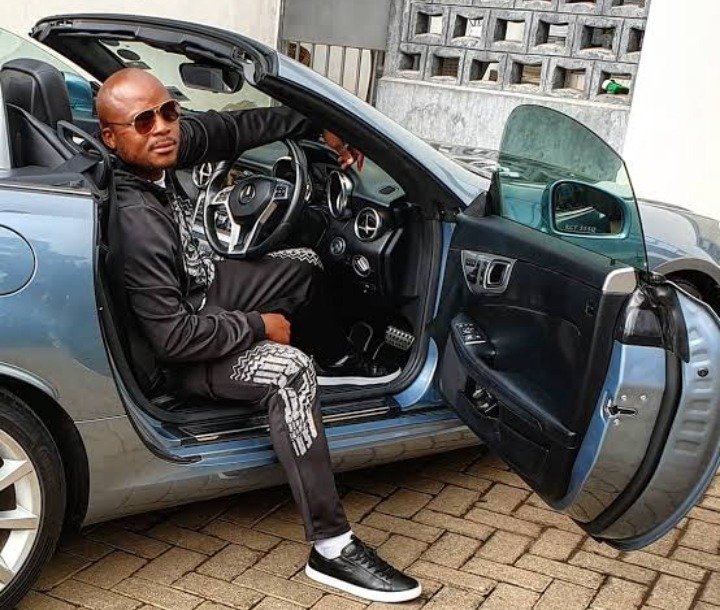 The thespian who owns the Arena Media Company which exclusively deals in events and advertising is also the founder to Jalang'o media which is equally a successful entity in the Kenyan entertainment industry. In fact, Jalang'o is one of the few well wishers who has always showed up for misfortuned Kenyans with even some renown celebrities attributing their success to him. Apparently, the actor is currently eyeing the Lang'ata Constituency parliamentary seat where he will contest come August this year.

Shirleen Wangari otherwise known as Shish was known for her appeared in the Tahidi High Tv drama. Despite getting off the limelight, Shish never let her passion slip away and just established an investment in the same line. During a recent interview with Pulse Kenya, Shish justified her disappearance on the limelight linking it to her focus on building her company. According to the to thespian, she is soon making a come back on screens since her company dubbed Blackwell has already began thriving. 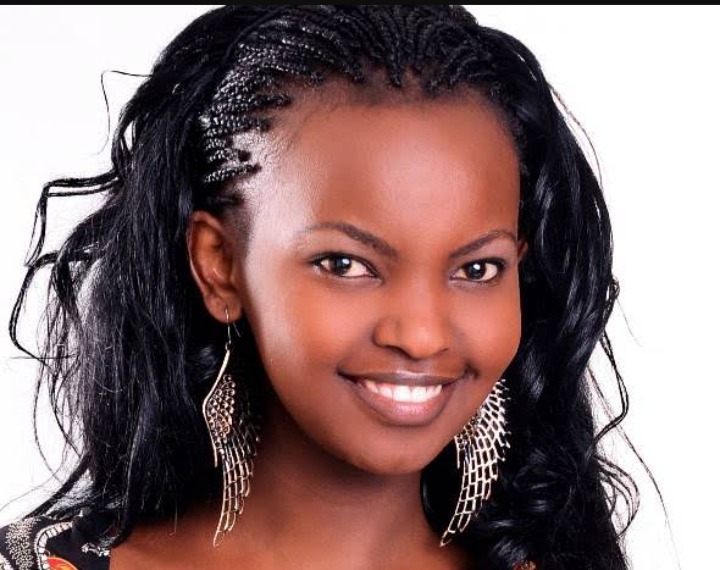 “I am yet to get to my highest point as an actress; I have been paying too much attention to building my company, which finally has contracts." She revealed.

Apparently, one of the projects which the company is currently working on include an original film for Mnet which they are currently shooting in Mombasa. Moreover, Shish is also an associate of the Kenya Films Commission.

Unlike the rest of his colleagues who invested on various enterprises, Joseph Omari who was known as Mr. Tembo, the principal at Tahidi High Show chose a quite unique perspective. During a recent interview with renown YouTuber Kamuhunjia, Omari revealed that he never strains in life because he wisely invested on his family amid his heydays as an actor. According to Tembo, the fact that his career was hardly struck by the Covid-19 pandemic, he remained afloat courtesy of his children who are now successful across the globe.

"You see, if you went away from the family when you had money they will also do the same when you are down and need their help," Tembo revealed. 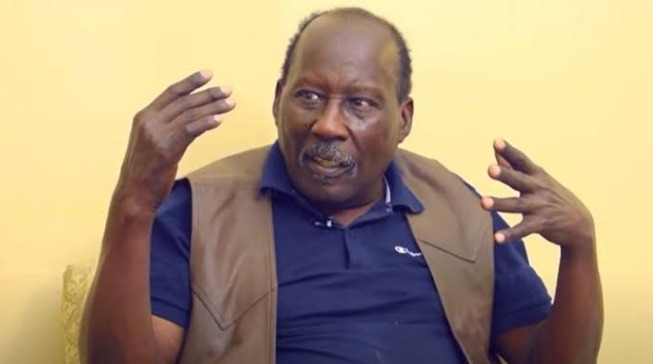 According to Tembo, he has children living in Norway, Sweden among other first world countries who have actually prospered in life courtesy of his support.

Well that is just a lesson to everyone, opportunities have wings and so long as long as they last; utilize them to the maximum for the sake of tomorrow. 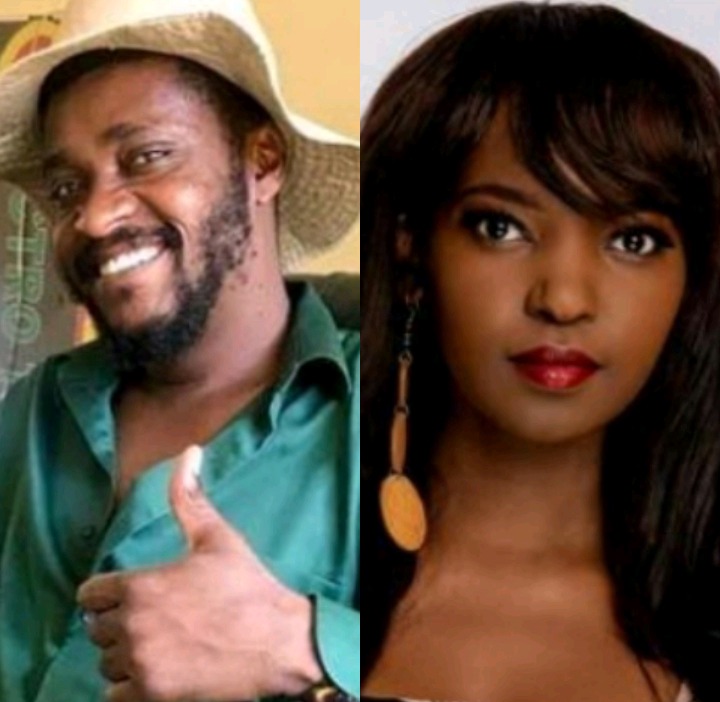