By @prestablogs (self meida writer) | 23 days

Kenyan gospel artists Bugeez and Josh have released another gospel track tittled ' 'baba yao'  which is a praise and Thanksgiving song dedicated to God featuring Josh ealier this week . 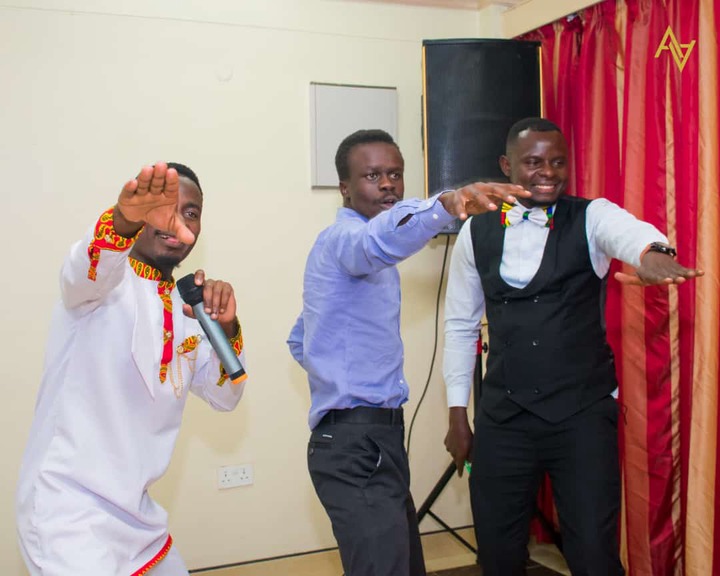 The Eldoret Based artists started out as a band called Hommiez Sound  and released a song titled Tracey which enjoyed Major Airplay but the band broke up leaving Bugeez and Josh who is also a Dj proceeded to work together which led to the artists scoring a management deal with Studio 144.The duo are also fashion designers have worked on songs which have featured Vera beauty College and a couple of un released songs which included Baba Yao which they debuted this week. 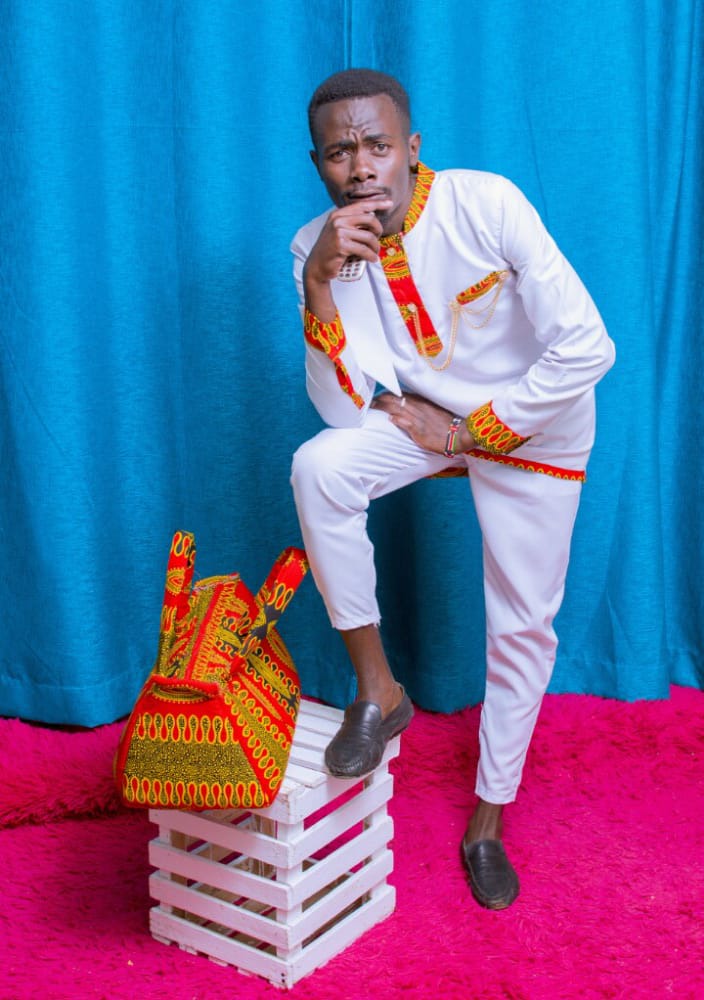 The song which debuted this week follows as the trio give thanks and regards to God for allowing to score major success in thier musical journey  which has been tough but rewarding.the artists  are also involved in humanitarians projects with an Eldoret based NGO called Speak Life Africa and have recorded music  With the humanitarian organisation which is also expected to priemer soon. 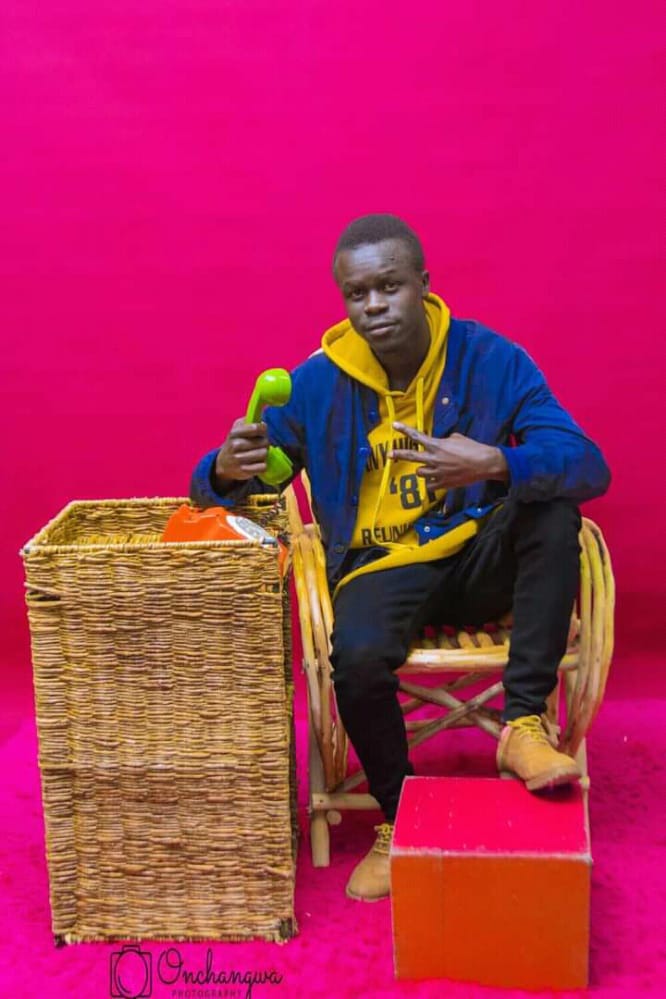 Multibet Predictions With Safe Picks That Will Earn You

Super Friday Soccer Slip That Will Gift You Big Cash