By Reported-News-Updates (self media writer) | 9 months ago

Instagram is one of the most used and loved social media across the world. Many celebrities have joined Instagram and post their updates in there. The app allows people to share their photos, views and also charts with their friends. 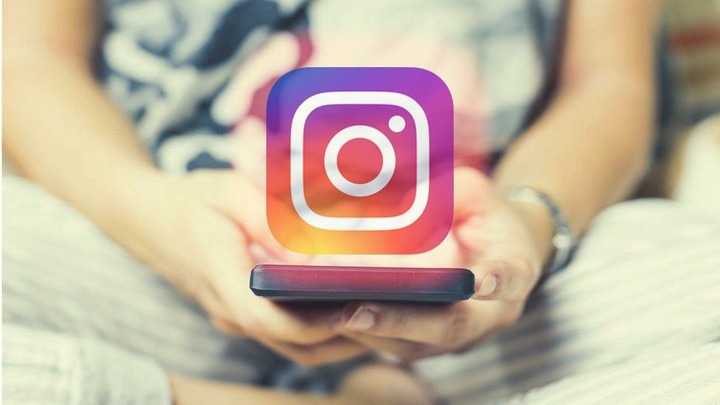 Justine Bieber is a Canadian singer and a songwriter. Instagram feed has seen quite a transformation over the last few years. His journey from a teen sensation to troubled youngster and eventually growing into a deeply spiritual and religious personality has been well documented on his account. His posts generally feature him honing his skills as a performer, a few uplifting quotes and beautiful photos with his wife Hailey Bal. 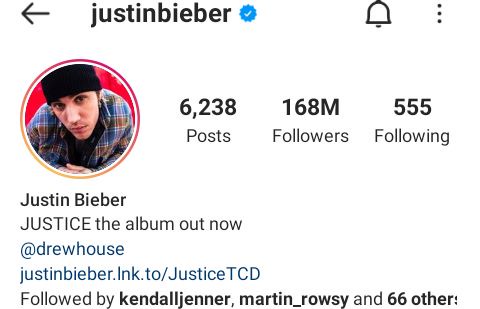 Beyonce is the proud winner of a whopping 24 Grammys. He has also several other professional achievements as an actor, musician and an entrepreneur. She is also known to use her Instagram account to bring attention to social issues and to show her support for US president Joe Biden and Kamala Harris. 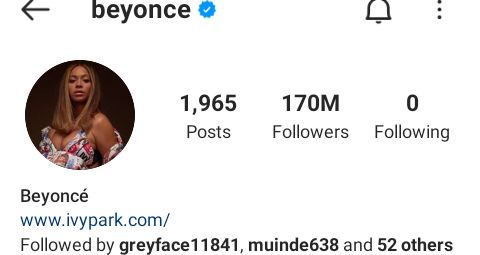 He is the second footballer making it to the top 10 most followed accounts in Instagram. Messi is a legend who never fails to impress his 194 million fans. Even though the captain of both the national Argentinian team and Spanish club Barcelona doesn’t post as often as his peers, his updates quickly go viral on social media when he does. 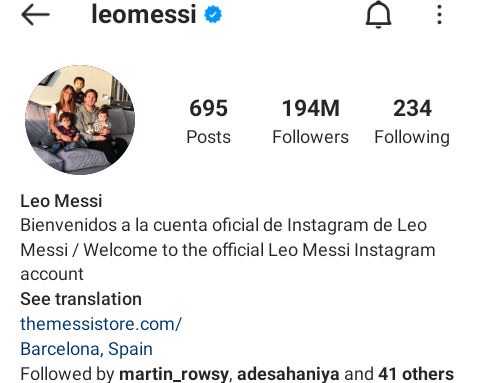 Kim Kardashian's followers are treated to a myriad of Stories, Reels and videos from the reality star’s home life, along with branded content campaigns. Most notably, her work on prison reform in the United States has gained traction. Rumours of her getting divorced with her husband Kanye West has now brought Kim renewed media attention. 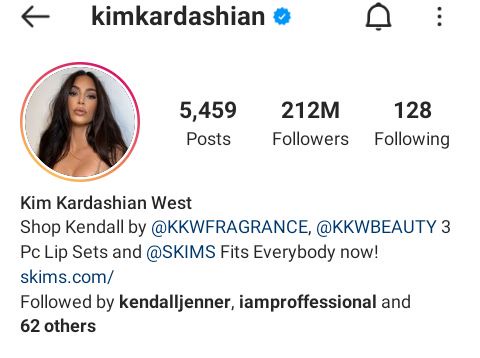 Selena Gomez's feed is an interesting mix of notes about her human rights activism, beauty brand Rare. Also her work in film and music, a creative side and the many things she’s so passionate about makes her famous. 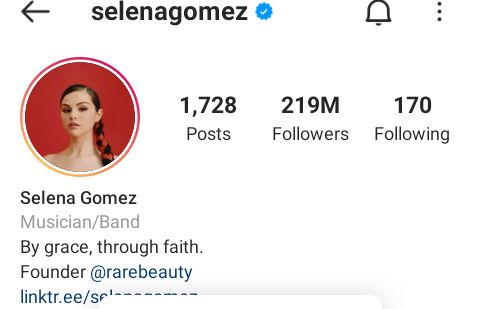 Kylie Jenner is the youngest sister of Kardashian Jenner. She has millions of followers hooked on her universe of beauty, fashion, and luxury. Fun fact: She was the record holder for the most liked picture, which showed her holding the tiny hand of her newborn daughter Stormi, on Instagram. She continues to rank high up in the accounts. 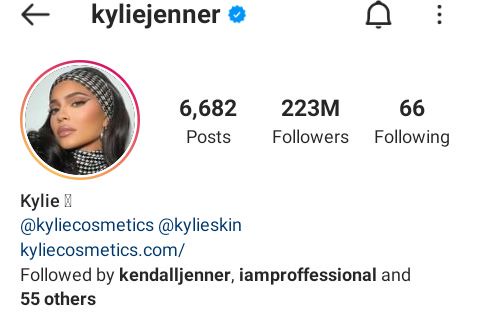 He is touted as the most likeable guy in the world by The Profile, wrestler-turned-Hollywood blockbuster star Dwayne ‘The Rock’ Johnson has 226 million people following his every move. The highest paid actor in the world wields the power of his Instagram account to surprise fans, promote his homegrown tequila brand Teremana, record playdates with his toddler, and show off his cheat meals among a host of other activities that have us glued to every update. 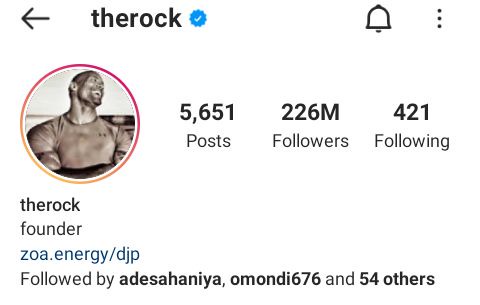 Ariana Grande is a singer who won the 2019 Grammy Award for Best Pop Vocal Album for “Sweetener”. She is the most-followed woman on Instagram with 228 million followers. Her account offers a cheeky peek into her life behind-the-scenes. 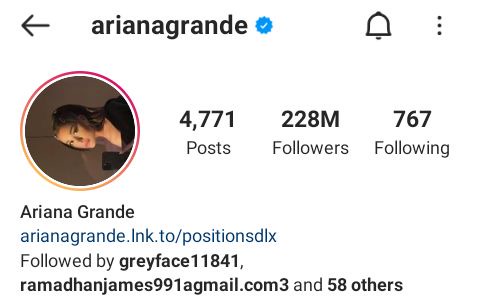 The Juventus star is the world’s most followed person on the instagram. In January last year, he became the first person to have more than 200 million followers on the platform. The number currently stands at 273 million. Ronaldo’s posts are mostly about family and football with the occasional promotion of his label, CR7, thrown into the mix. 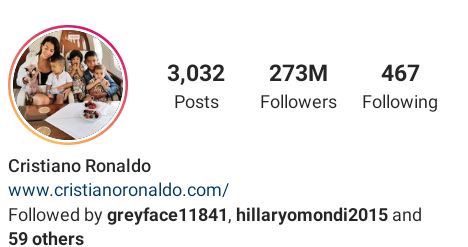 The official handle of Instagram itself comes out tops among the most-followed accounts on the platform. It currently has 389 million followers with over 6,718 posts covering a range of topics. Among them are posts of horseshoe-shaped highways in the United States, snow-covered castles in Germany, comedic videos by Elsa Majimbo and the usual cat yawn. 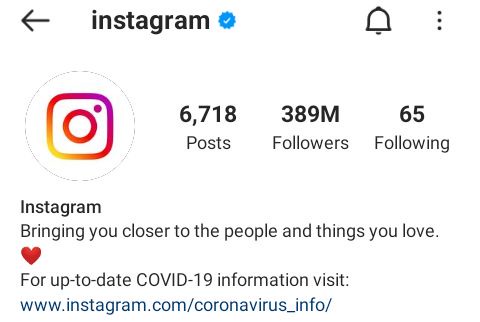