By Danteeh_ke (self media writer) | 5 days ago 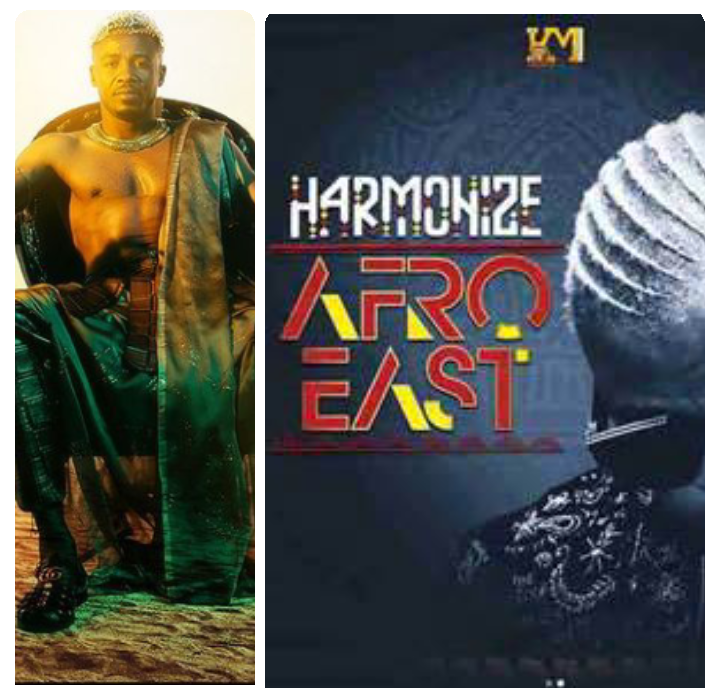 Alikiba Launched his "Only One King Album" that consists of 16 new songs. He is the 4th Bongo Artist to release his album this year. Other bongo artist who have so far launched their albums this year are; Mbosso{Definition of Love} , Rayvanny {Sound From Africa} & Darassa {Slave becomes a king}.

All the above albums are doing great. However I am going to compare Harmonize' "Afro East Album" to Alikiba's album because the two are known to be close music rivals after Diamond Platnumz.

Harmonize launched his music album through live performance as various people interviewed him concerning various issues affecting him personally as Rajab Kahali and as Harmonize (a brand).

But for Alikiba things were a bit different. Alikiba album launch day was a listening party which was more of listening than performance.

Alikiba Conducted album Listening party in Kenya. Harmomize never got chance to his album launch tour here in Kenya due to the outbreak of Covid-19.

Harmonize's Afro East Album has so many streams on Audiomac, Boomplay and Spotify. However most of the songs are not available on youtube. On Alikiba's side, his album had recieved more than 1 million streams on all digital platforms. Three of his songs are trending on youtube at number 1,2 & 3.

Harmonize's "Afro East Album" was deleted from youtube due to copyright issues but it was later reinstated. Alikiba is also facing a copying issue for allegedly copying and dublicating a song from an underground female bongo artist known as Liah. 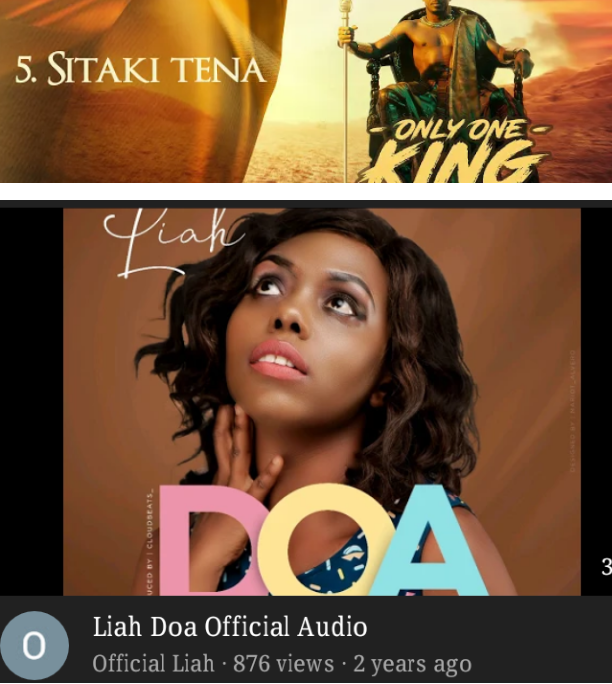 Both the two albums have almost the same quality.