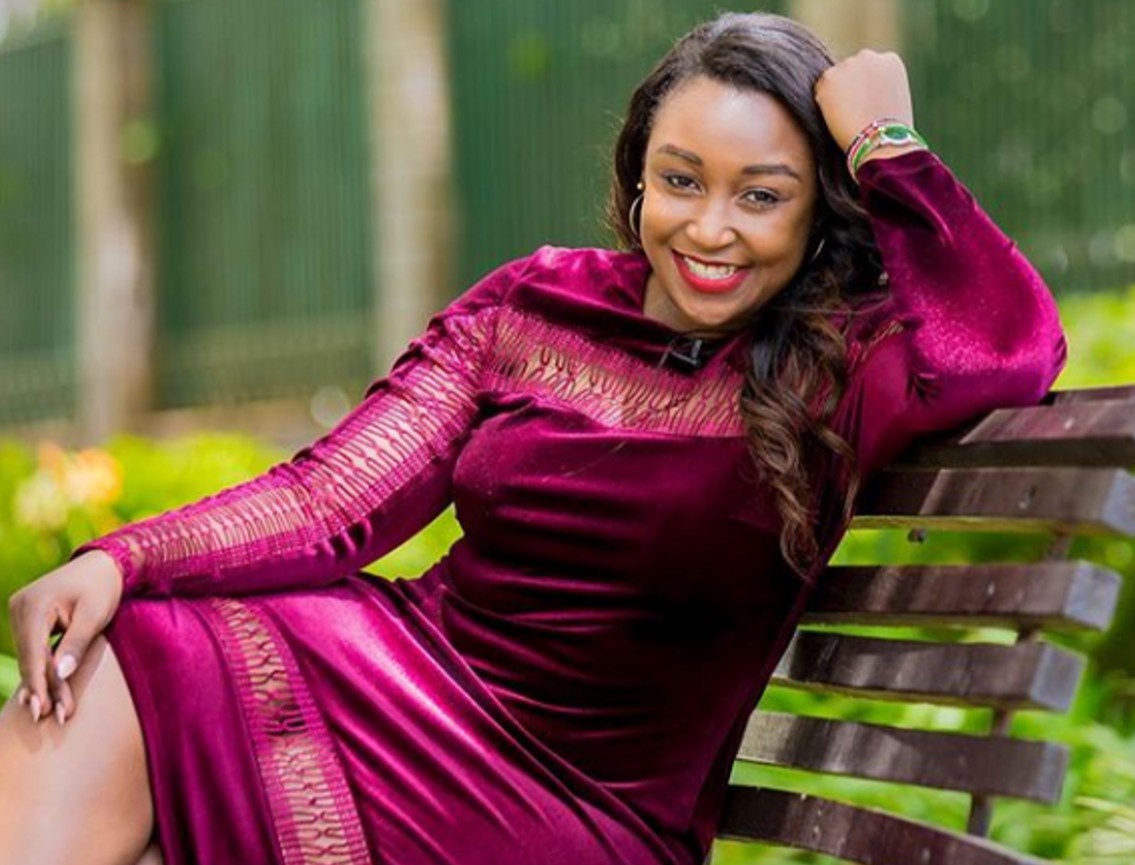 Kyallo was appointed the official unit publicist for the worldly acclaimed film, Half Chance; The Great Gamble.

“Happy to share with you a major announcement. It is extremely remarkable that this movie script was number three worldwide out of 2,447 scripts submitted at the 7th Annual ScreenCraft Contest for Sports Drama."

“It is expected to have a world premiere at the 72nd Berlin Festival next year,” Kyallo stated.

The 7th Annual ScreenCraft Contest is designed to advance the careers of talented screenwriters through ongoing mentorship and introductions to key entertainment executives and talent representatives.

As a unit publicist and one of Kenya’s top social media influencers, Kyallo will help generate sales for the film by creating public interest.

She will also coordinate producers, cast, crew and the media during film shoots and be responsible for unit press and publicity budgets which are set by producers.

Apart from being a unit publicist, Kyallo also landed a role in the film - Half Chance; The Great Gamble.

“I am happy, excited and proud to work with the absolutely talented team of Kenyan Young Creatives in this Film that will be distributed by Miramax Films."

"Apart from being the Unit Publicist, I shall also have a role in the fantastic film which is predicted to win the hearts of big players in the global film industry,” she announced. Betty Kyallo hadn't clarified what her next major step was before yesterday. she was more excited about expanding her business empire as compared to making a comeback on your screens.

In an interview with D&RTV, the popular presenter even hinted she is tired of just reading the news while revealing she is setting up an eatery joint.

“I have a building in town and I will be opening a hotel,” she said.

The mother of one also owns a beauty and barbershop in Kilimani, a Nairobi suburb. 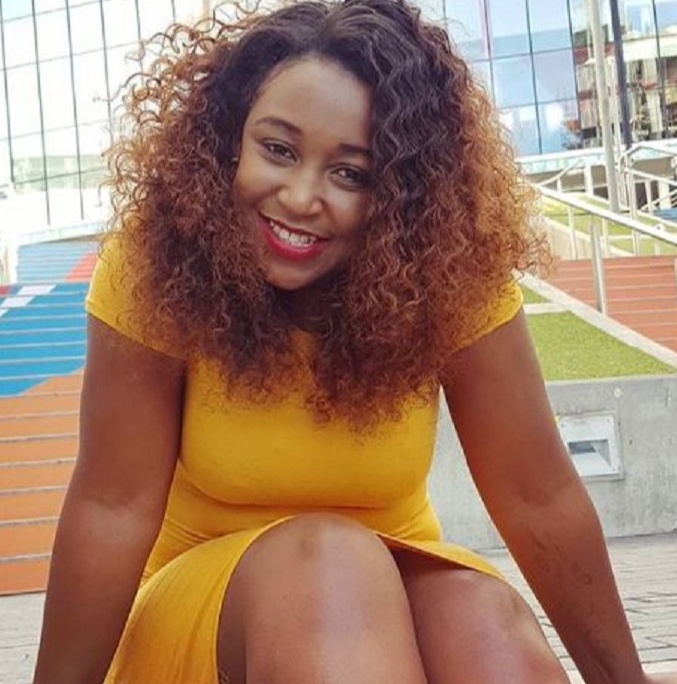 Kyallo made her name as a news anchor at KTN and later on K24 and is also known to command a huge following on social media.

She however quit K24 in controversial circumstances after several employees, herself included fell out with their employer over the details of a pay cut.

Kyallo made a cameo comeback at KTN, as a talk show host, but it turned out to be more of a fling than a long term engagement.