By Danteeh_ke (self media writer) | 16 days ago 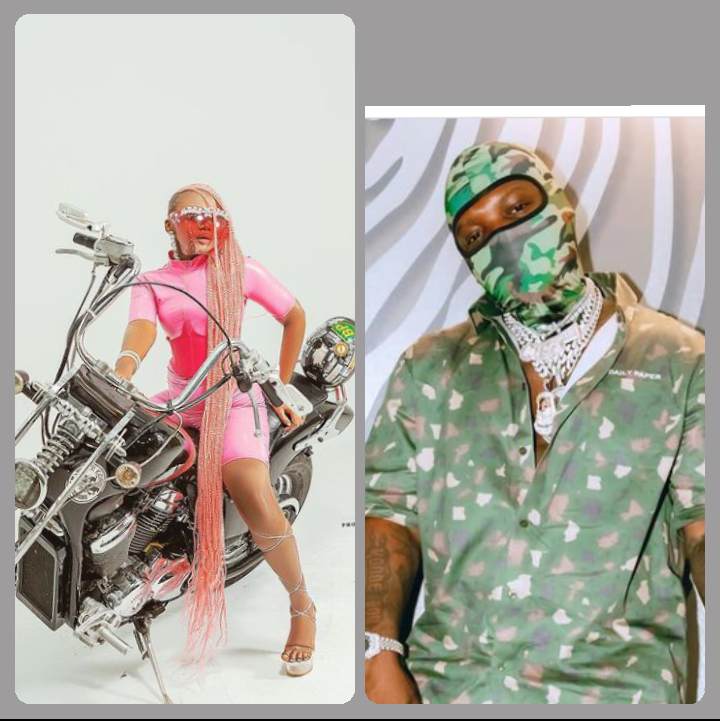 Harmonize was very happy after the song got over 2.4 million views within 24 hours. He was happy and compared the success of the song to Diamond's "Waah" song which is currently having over 87 Million views in 8 months. 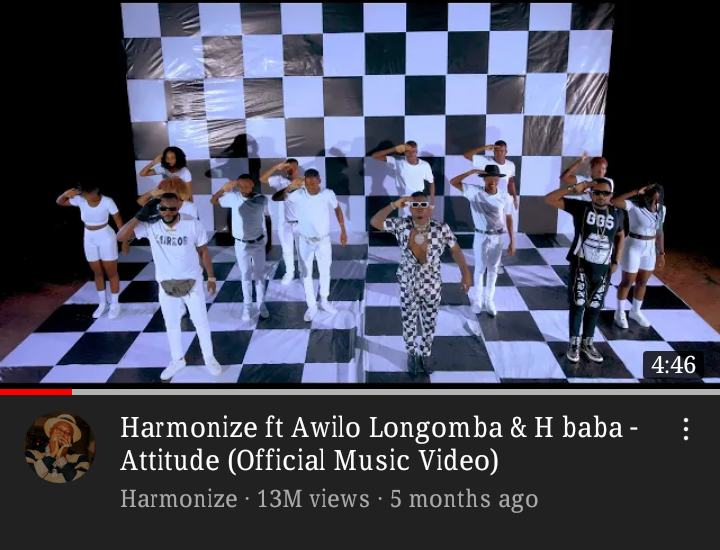 This is unbelievable numbers of views considering the rate at which the views were rising when the song was officially released. Harmonize was blamed for allegedly buying views for the song. As we speak the "Attitude" song has been surpassed by Zuchu's "Nyumba ndogo" song that was released 3 months ago.

Zuchu's song is currently having 13,100,070 million views which is more that the views of Harmonize's song. 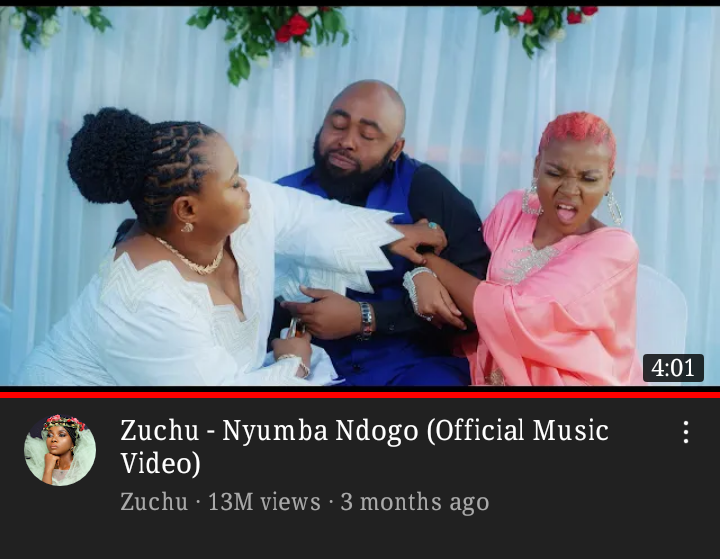 This shows that Zuchu is getting more fans attention than Harmonize thats why she has been nominated in the Afrimma 2021 awards in the "Best East African Female Artist 2021" alongside Nandy.

Nyumba ndogo was also released at the same time with Harmonize's "Sandakalawe" song which have 7.3 million views on youtube.