Recently, the Kenya Films and Classification Board banned a movie called 'I am Samuel' alleging that it promoted gay rights. The organization called Atheists in Kenya (AIK) were not happy with the move and their boss Harrison Mumia said that the move by the government was depriving Kenyans the right to narrative diversity. 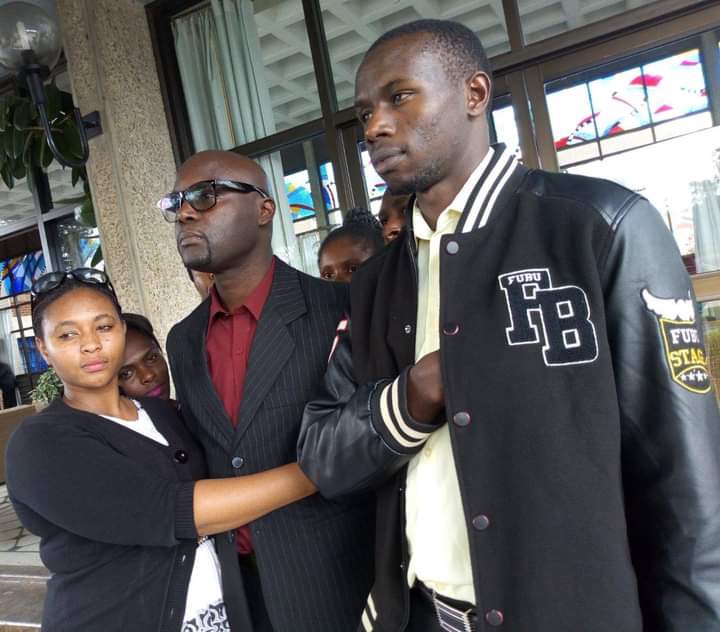 He added that the ban shows that Kenya is an anti-gay and lesbian community. Mumia added that digitalization has changed the African culture, and the creation and dissemination of content. 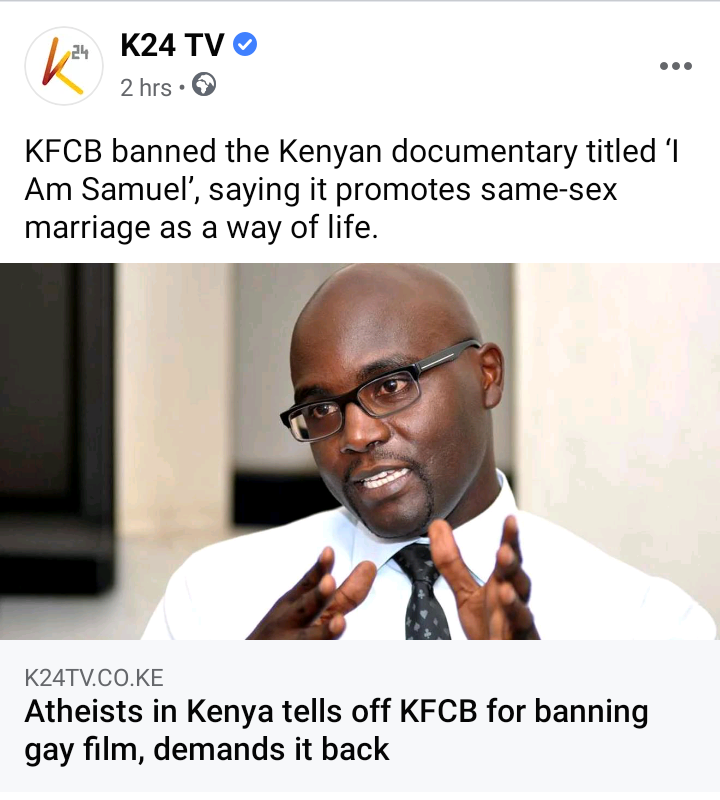 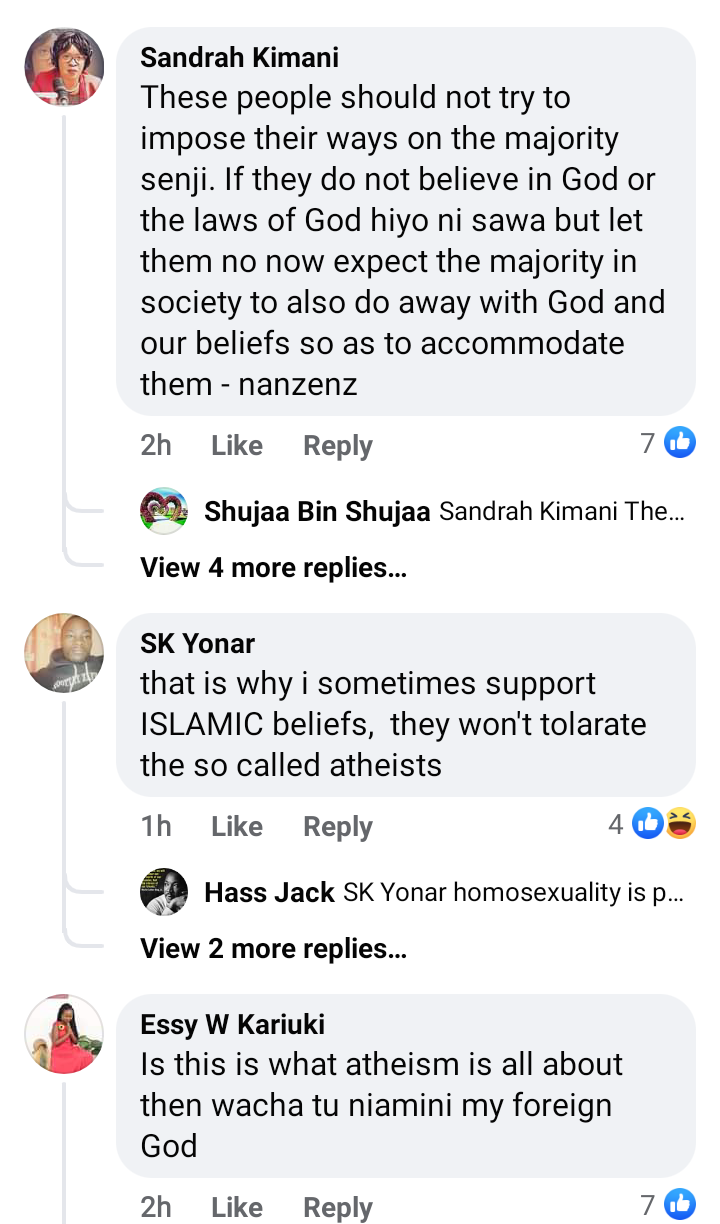 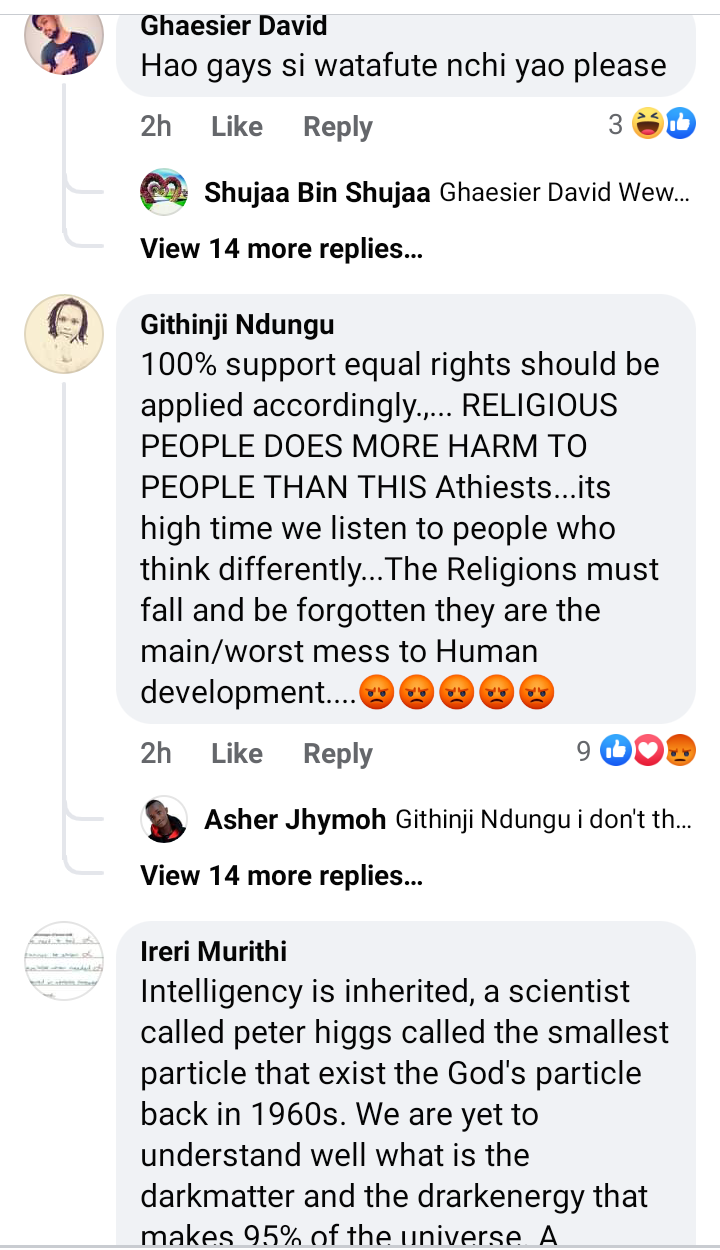 Kenyans thronged the comments section telling off the AIK boss and the LGBTQ community. 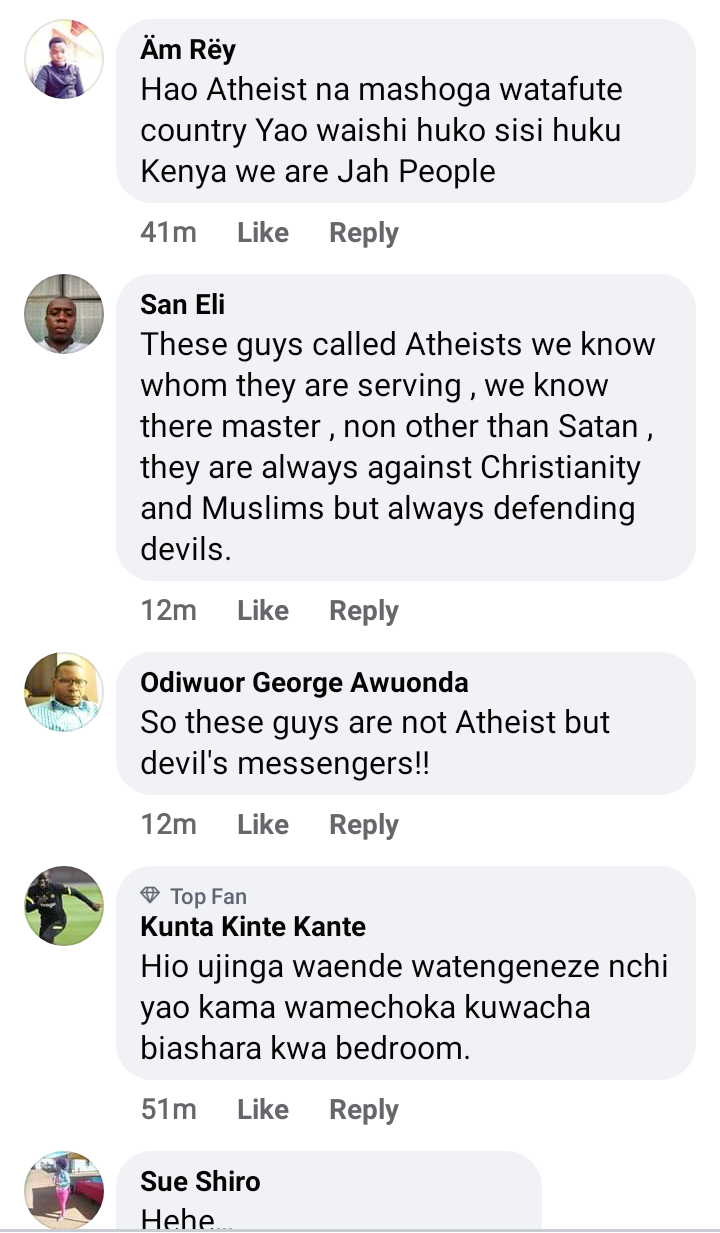 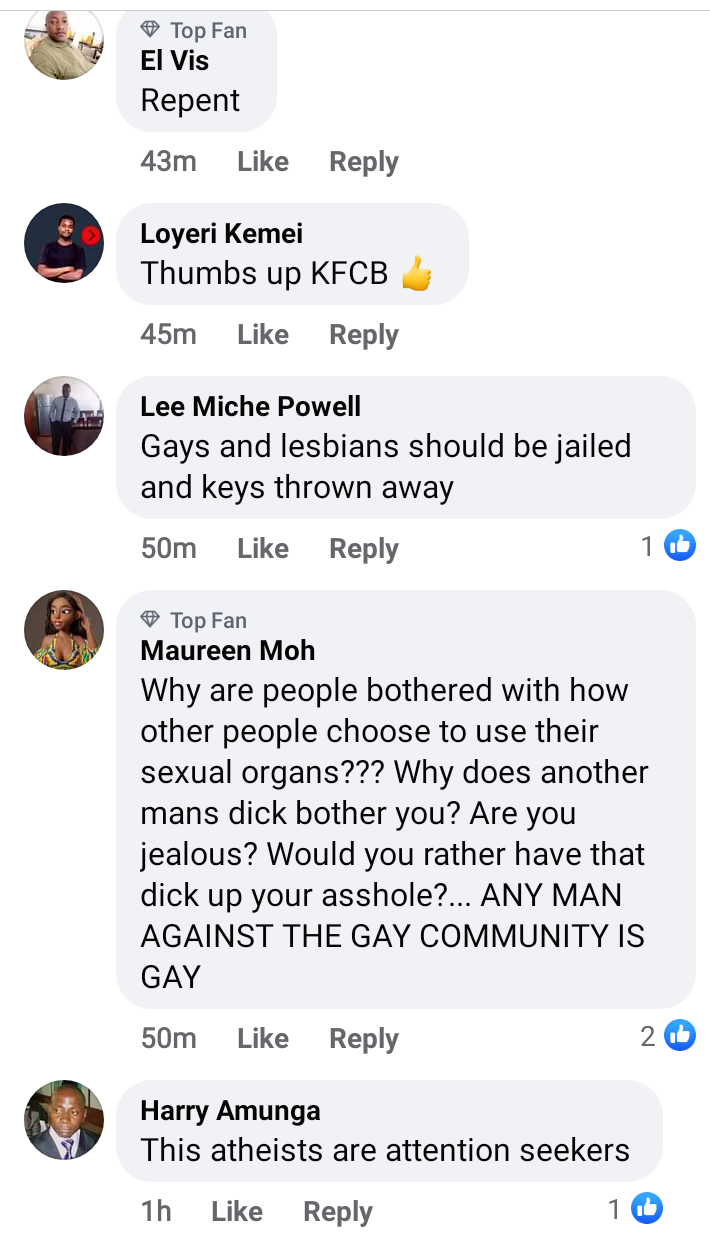 ODM Camp Throws Shade On Ruto’s Tour In Jacaranda Grounds, Allege What He Is Likely To Do

Handful Of People Turns Up For Ruto's Rally At Pipeline, Embakasi South In Nairobi County