Famous Co-stars Who Didn't Get Along in Real Life

Never trust what you see on screen,at least not entirely.Actors have a way of faking relationships either for :clout, stunts ,good public relations etc.Well here are celebrities who cleverly put a good front,of having good relations with their co-stars while the same doesn't reflect in their real life relationship. 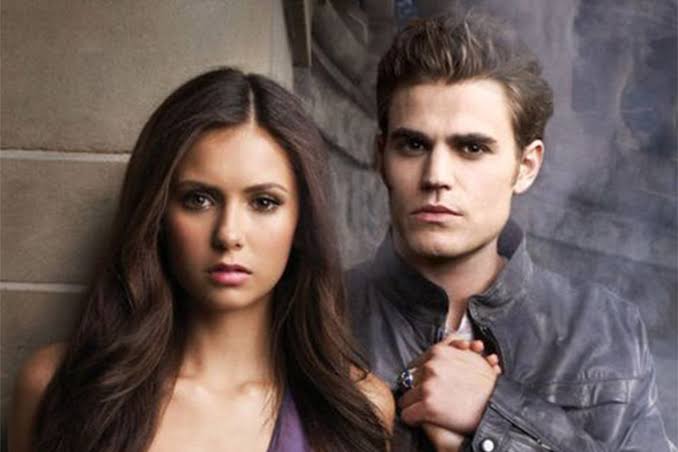 During their first five months of filming,Nina revealed on the directionally challenged podcast that her and Wesley couldn't stand each other."I respected Paul Wesley,I didn't like Paul Wesley,"she said on the show.But they ended up working things out and are friends today. 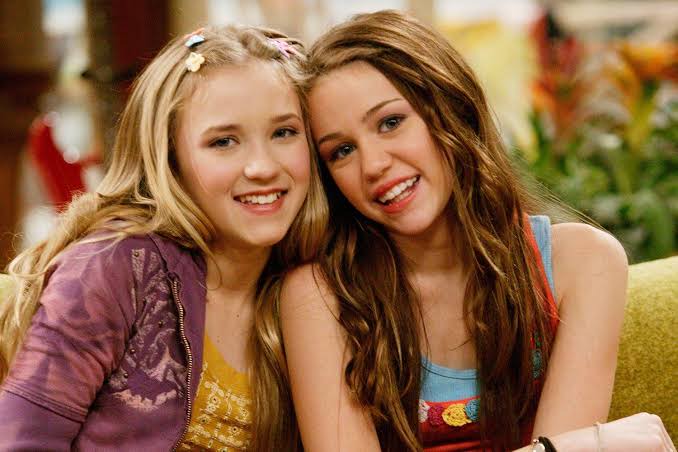 The on-screen best friends found it hard to keep up those feelings off- screen in her memoir ,Miles to go.Miley shared that she and Osment didn't get along off screen. 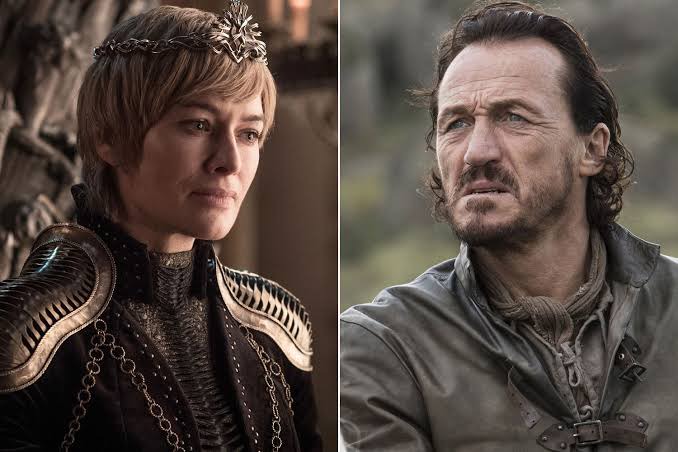 Despite having alot of opportunities to have met in Westeros,Flynn and Headey 's Game Of Thrones characters have never shared the screen on the same scene.Sources have it that the former real life couple are not on speaking terms and refuse to work together. 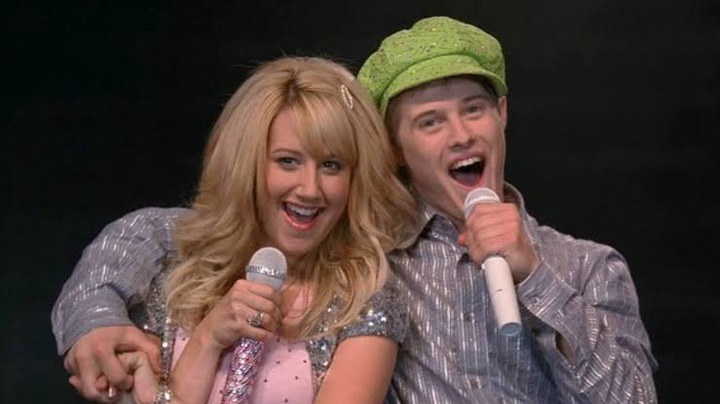 Ashley spilled the tea on their relationship, when they reunited in 2017 on her you tube channel.We were not good friends- let's be honest.Its been 10 years ,so we can talk about it .She laughingly admitted,"we hated each other like,am not kidding. 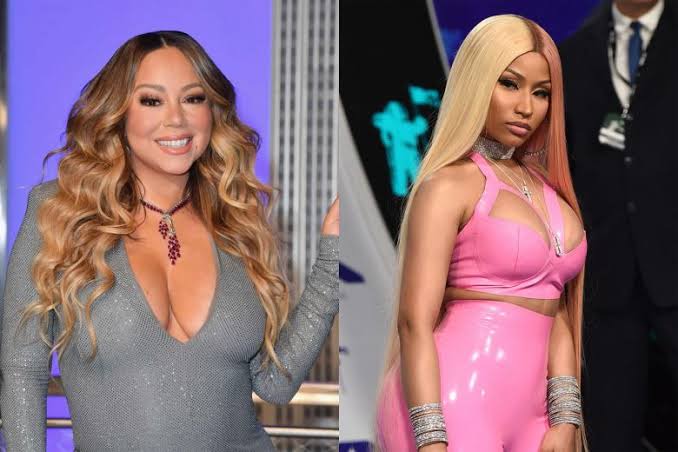 The hot pop superstars infamously butted heads when they served as judges together on American Idol."Mariah has been saying little things to jab at Nicki Minaj from day one of shooting," a source told people of the feud."Mariah doesn't think Nicki can sing and doesn't think she should be judging folks. 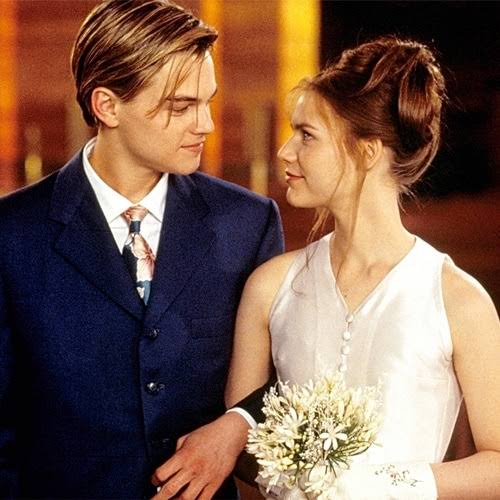 Filming 1996's iconic Romeo and Juliet , romantic lead characters reportedly didn't get along on set According to reports, DiCaprio's habbit of pranking the cast and crew annoyed Danes,and he thought she was too uptight.