Just few months after being officially divorced from his wife Amira, city tycoon Jamal Marlow alias Rohosafi is already missing being in love with someone. 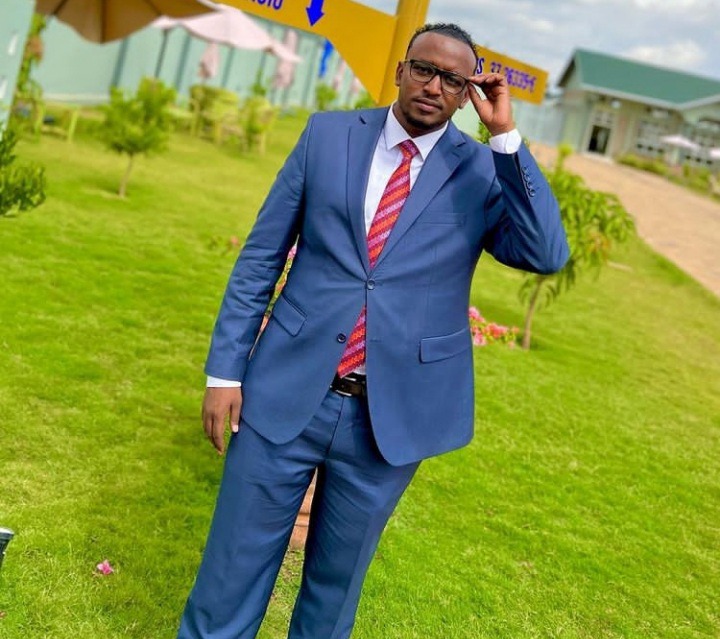 The hunk who is also the Matatu Operators Association chairman revealed this earlier today via a short video clip that he posted on his Instagram account.

However In the video, he also admitted that he feared the problems that usually come with being in a relationship.

"Sometimes I miss love life but I fear problems" he wrote. 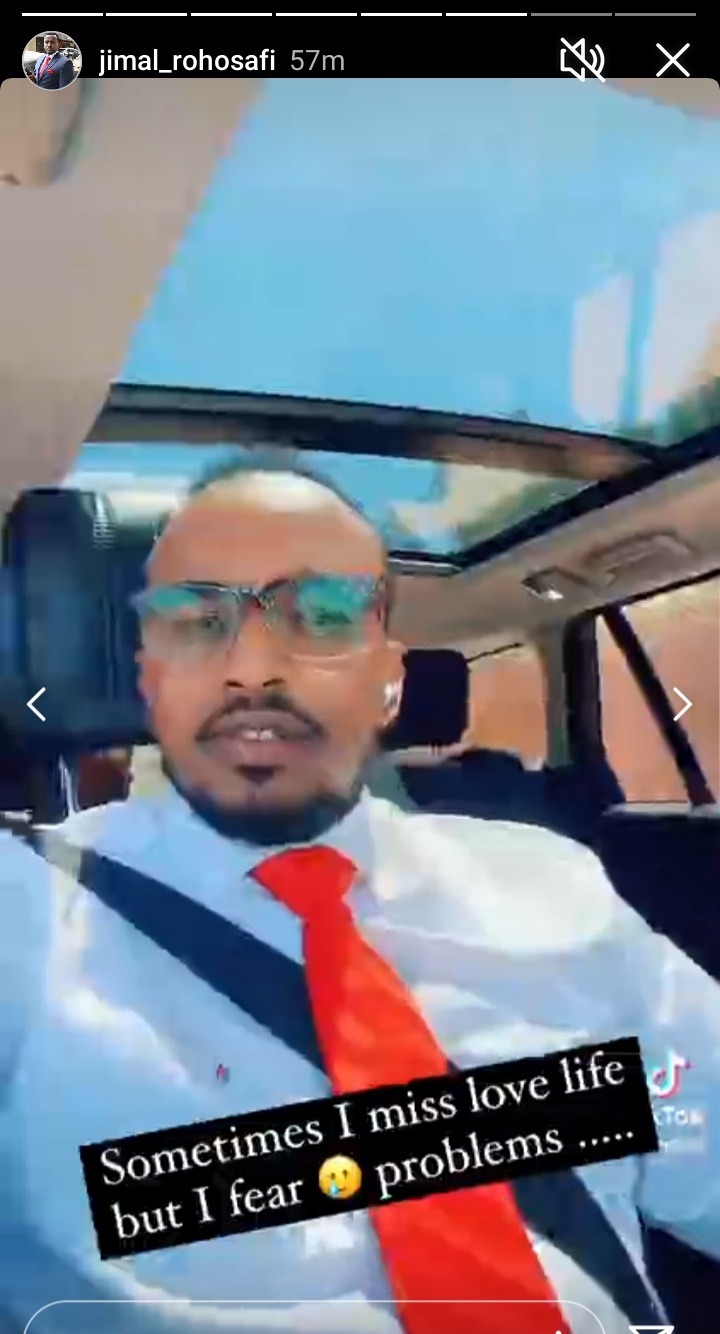 Jamal Marlow's disclosure today comes just 5 months after he got divorced from his wife of 17 years Amira in November 2021. 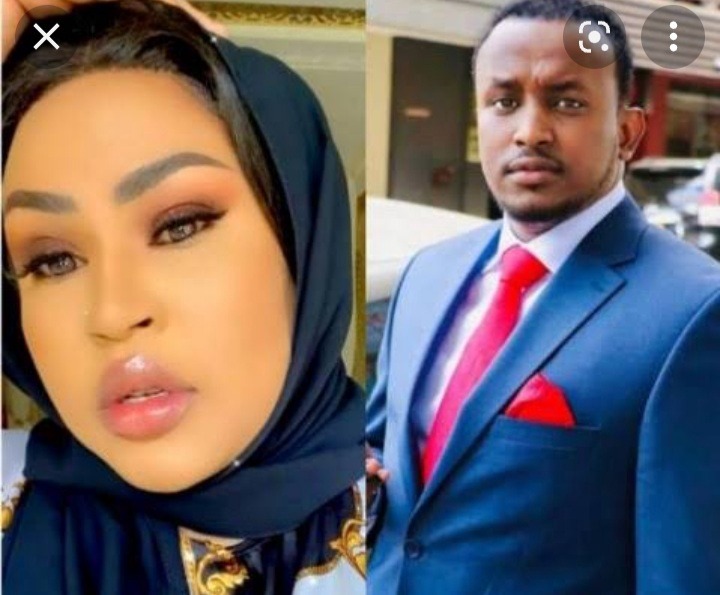 This was after them having a turbulent marriage for sometime, and this was brought about by how the controversial businessman used to cheat on her endlessly with socialite Faith Makau alias Amber Ray.

He also went ahead and married the latter as his second wife, and this move did not turn out as he had expected.

The co-wives infact used to troll each other online and they even made the headlines for several weeks. 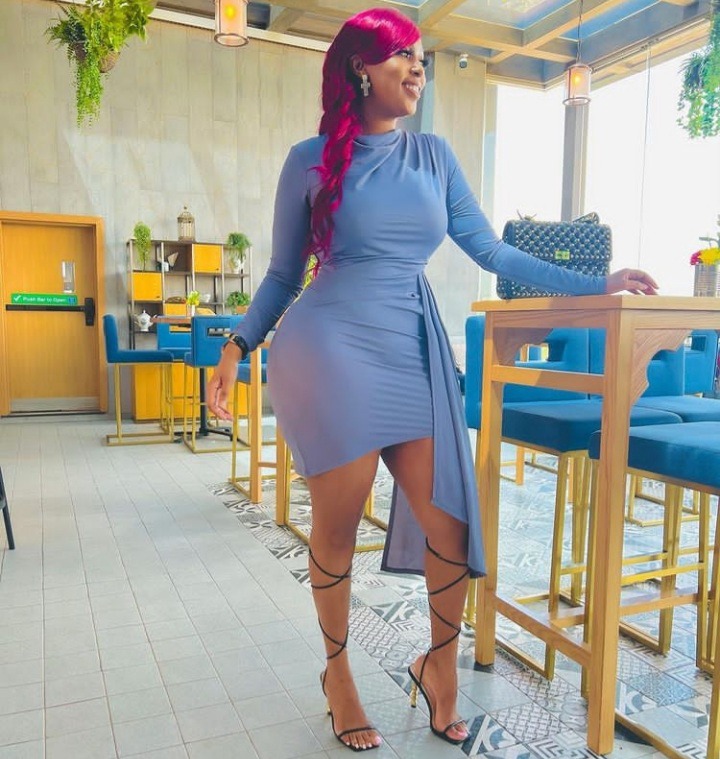 However after the long drama, Amber Ray finally announced that she broke up with Jamal Marlow in July that year. Reports however showed that they still used to meet and hang out together secretly.

As mentioned above Amira filed for divorce in November, and at this was just hours after Jamal Marlow posted Amber Ray on his Instagram account as he wished her a happy birthday. 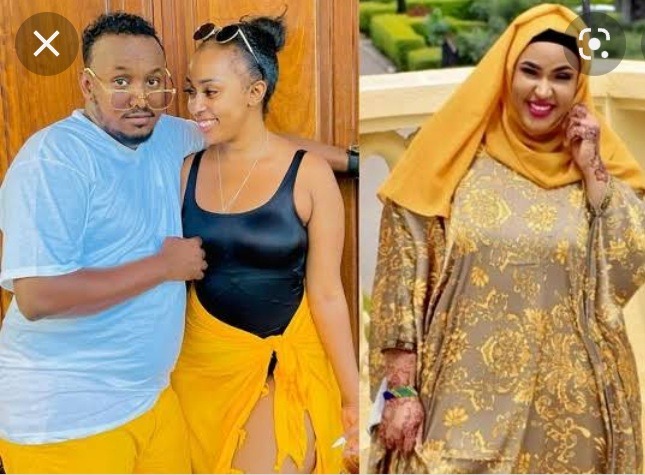 What followed later is the sassy brand influencer announcing that she did not want to be associated with the businessman anymore, and made it clear that she is focusing on raising the kids that they birthed together.