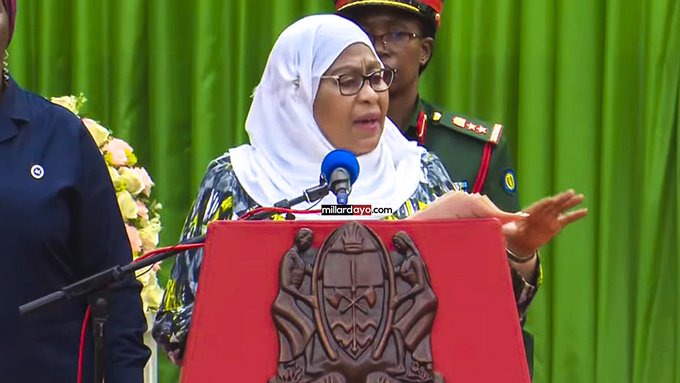 Samia's government is keen on restoring good culture in Tanzania

The government of Tanzania is keen on entertainers who go around dating every woman on their way, impregnate them, sire kids with them and openly talk about it.

The government through the Ministry of information, culture, arts and sports is raising questions about why entertainers in Tanzania are treating bedroom matters as something to talk about in the open and in public, especially singers who have a long list of women they have dated, and never shy off from talking about it

Assistant Minister Pauline Gekul has sad entertainers are ruining the current and coming generations because of their current vices, which they are allegedly doing in the open. 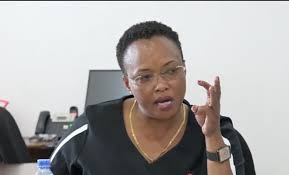 She noted that most of those behind the said vices have the audacity to talk about the same openly.

She also raised concerns about why there are no high penalties for those who are found doing the said vices. 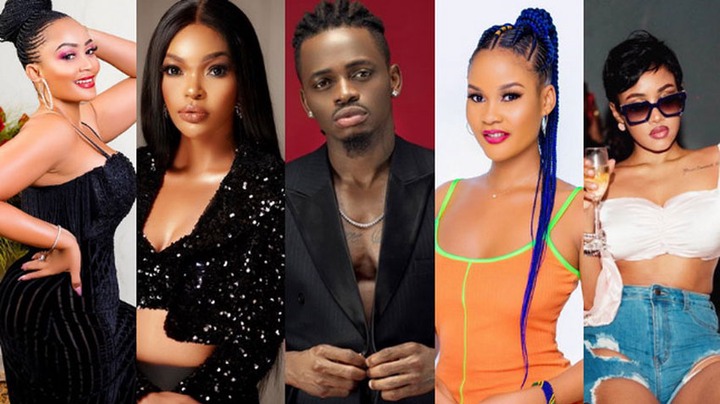 Diamond Platnumz is one of the singers who are known for the same vice the government is talking about. The father of four has sired with different women from different countries.

His Wasafi Media was among media houses that shared published a video of the minister rebuking the act. However, the media went ahead and deleted the video from its social media pages.

This was after fans started attacking Diamond Platnumz, with some saying the government is directly targeting him. 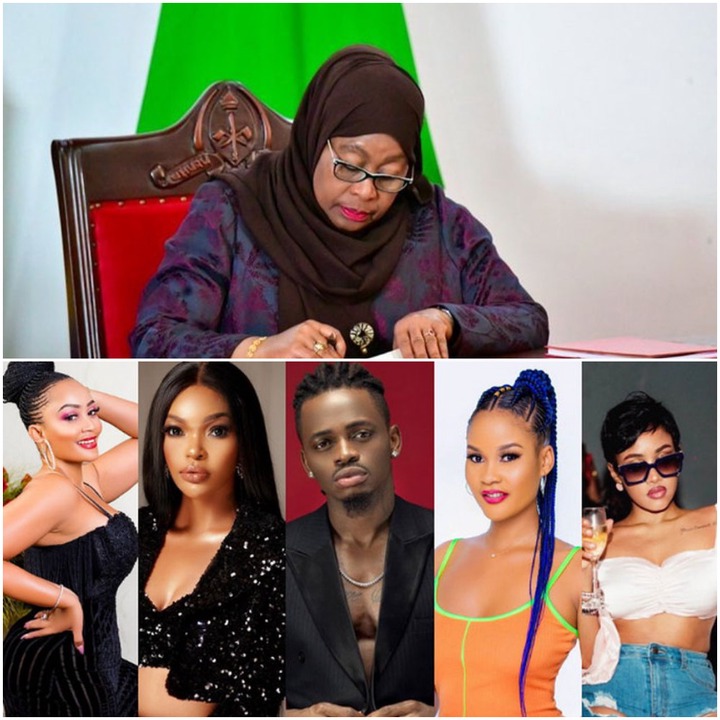 Diamond has kids with Zari Hassan who is Ugandan based in South Africa, Tanasha Donna from Kenya, a media personality-cum singer, and Hamisa Mobetto is who a Tanzanian singer-cum actress.

Besides Diamond, other WCB Wasafi singers have the same issues of having several women. Mbosso Khan is also a father of four yet he is not married. One of his baby mamas is a Kenyan who hails from the Coastal region. 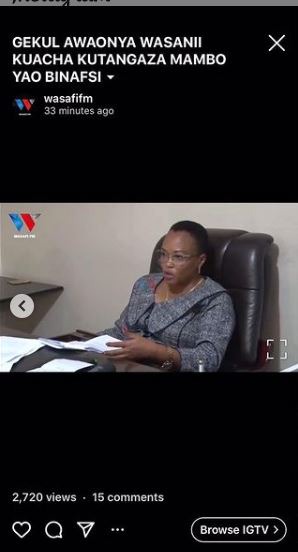 Of the two who is your favourite? Charlie Chaplin And Mr Bean

'A Single Mother Backbone Made Of Steel And Heart Made Of Gold,' See Today's Interesting 'memes'