Check The Actors Who Saved Their Career With One Role

Below is a list of some actors who managed to restart their career and win back the love of the audience. 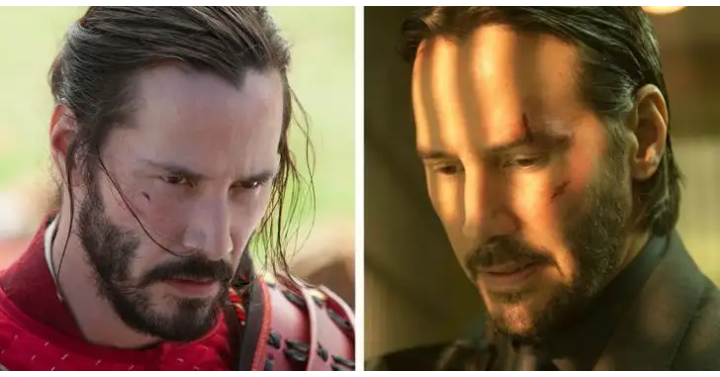 After the success of The Matrix, the viewers expected Keanu Reeves to play just as bright role, but he disappointed his fans. The movies The Day the Earth Stood Still (2008) was nominated for golden Raspberry anti-award in the category “Worst Prequel, Remake, Rip-off, or Sequel of 2008.” 47 Ronin (2013) became a box office failure, making $151 million at the box office with a budget of $175 million. The role in the action movies John Wick (2014) help Keanu win back the love of his viewers and critics. The movie had a budget of $20 million, grossed $86 million at the box office. 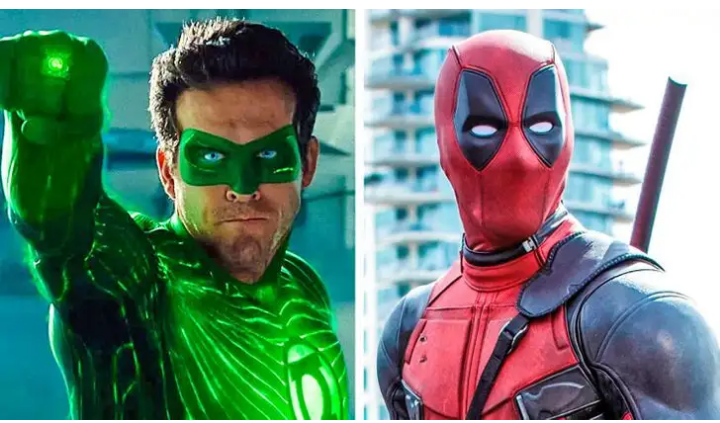 His career started going downhill in the 2010s, the movie Green Lantern turned into a failure and it was rated only 5.5 out of 10 on IMDb. He admitted that after playing this role, he was offered many other projects. But another superhero movie became his salvation, it was back in the comedy Deadpool which IMDb rating – 8, which until the premiere of joker in 2019 remained the highest-grossing film with an R rating. 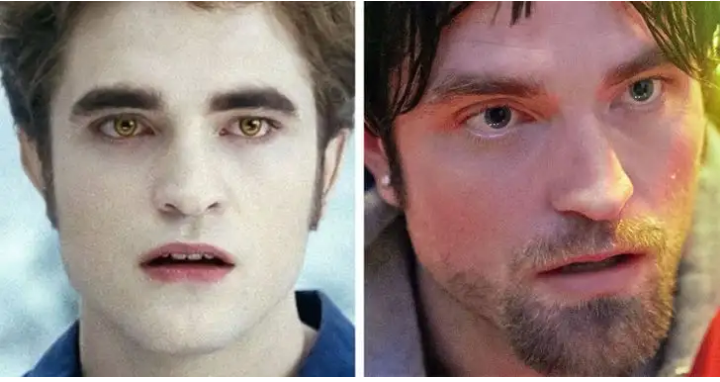 After he took part in Twilight, some people perceived him as a serious actor. The crime drama movie Good Time helped him start a new round of his career. The film was nominated for the Palme d’Or at the Cannes Film Festival. 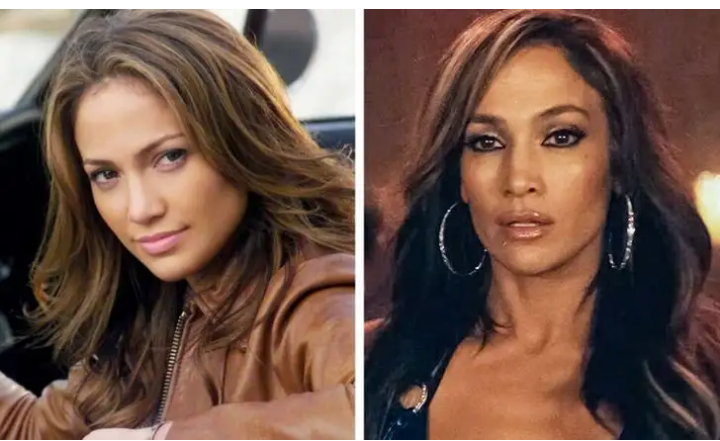 She was nearly awarded the Golden Raspberry ant-award for worst Actress of the Decade in 2010. In her filmography, there really were more than enough mediocre works. Maid in Manhattan (IMDb rating – 5.3), Gigli (IMDb rating – 2.5), and The Back-up Plan (IMDb rating – 5.4) didn’t impress the viewers. But in 2020 everything changed, Lopez got a role in the movie Hustlers and a nomination for a Golden Globe Award.