By @prestablogs (self media writer) | 6 months ago 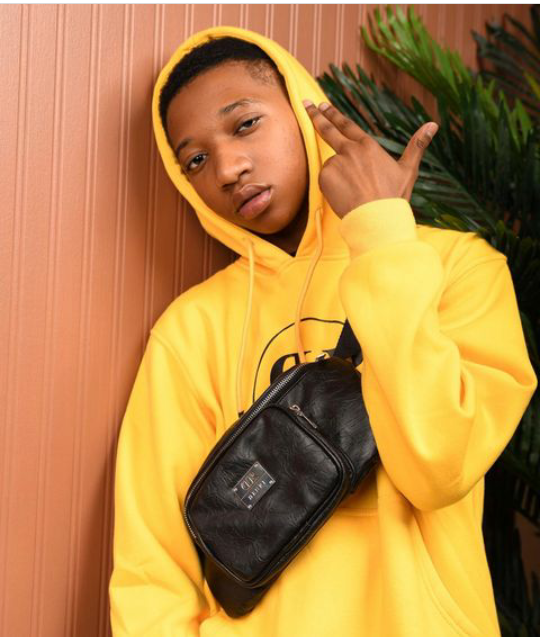 Songstress Shari Africa features teen sensation and rapper Trio Mio on her latest track 'Vumilia' .The song is an encouragement to Kenyans not to loose hope during this tough economic times brought about by the Corona Pandemic. 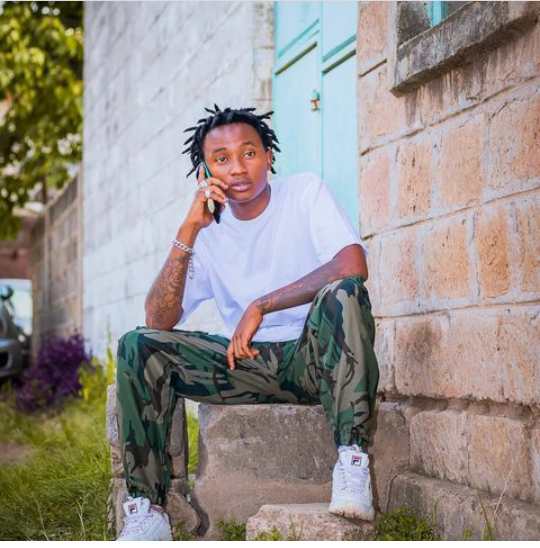 Black Market records artists Swat and Dullah released the visuals to Zogo a gengetone dancehall themed song that has the two rappers showcase their lyrical prowess.The two have recently been enjoying massive airplay with Swat opening a YouTube account as he pursues his solo music career. 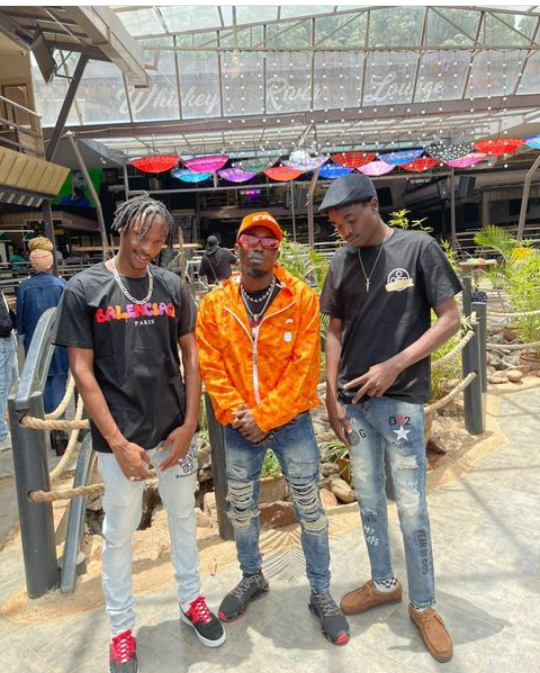 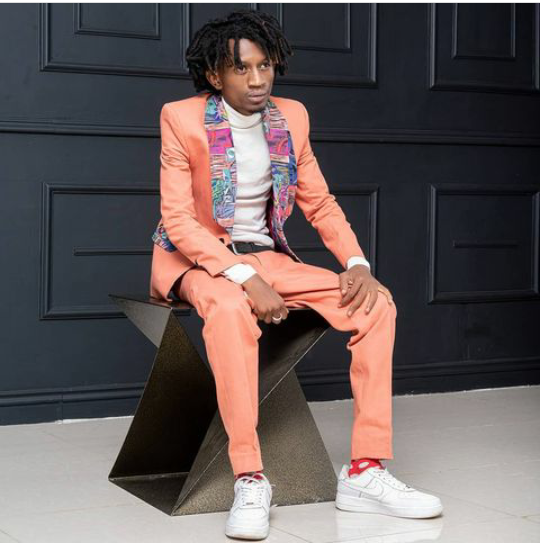 Boondocks Gang Member, Exray dropped Nipee a song based on his wants and desires on a certain lady that he has been eyeing .The song is off his recently released album titled 'Movement'. 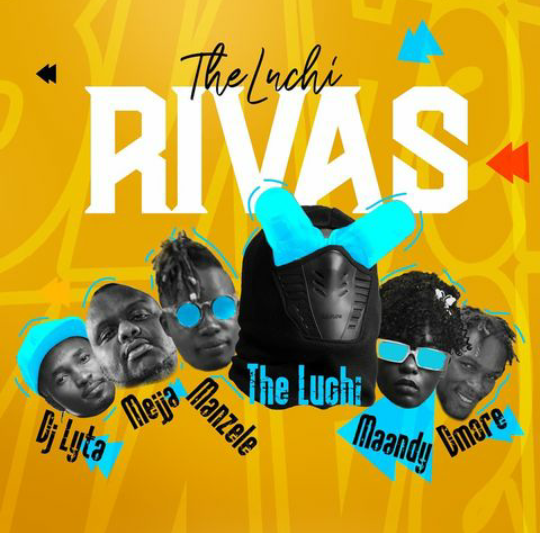 After releasing the  original 'Rivas' over seven months ago , The Luchi has dropped the remix a dance video that features Dmore ,Maandy ,Manzele,Dj lyta and Mejja .