Controversial Kenyan comedian who goes by the name of professor Hamo has finally opened up about the ongoing debate where alot of Kenyans have taken to their different social media accounts to express opinions and suggestions following a revelation from Chemutai. 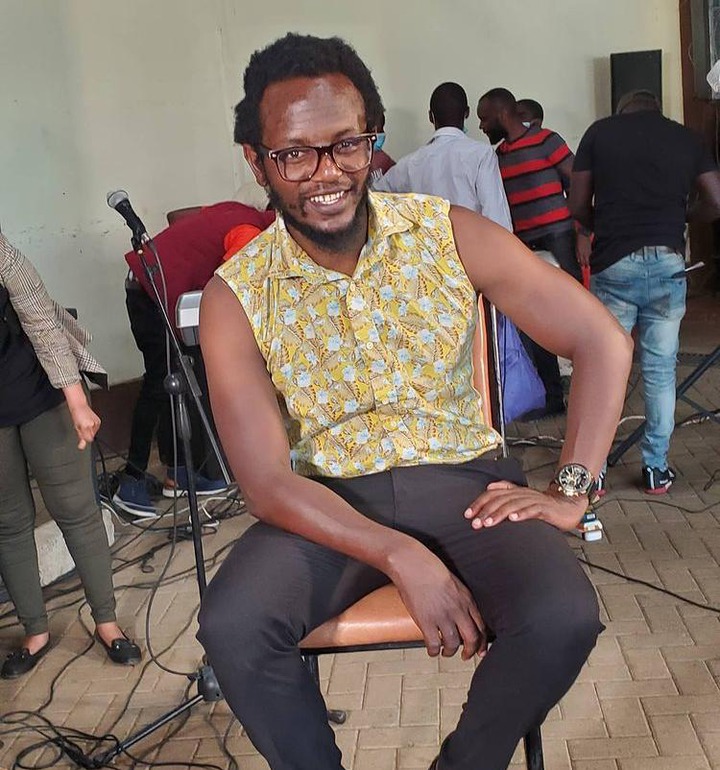 While reacting to the case after he was accused of being a dead beat dad, he claimed that that to was not true revealing that he has been taking care of all of his babies because according to him, he said that he has a wife who knows that he has children outside. 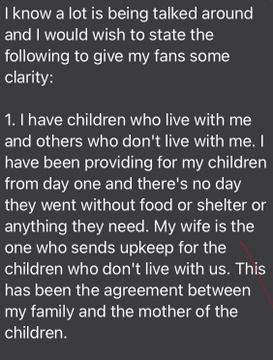 According to the reports given by the comedian, he claimed that his wife is the one who sends money to his children who are outside his matrimonial home because according to him, he said that he has children whom he is living with and at the same time has others who are living with his other baby mamas.

Due to this reason, he called out all Kenyans accusing them of trying to tint his name with something which they had no idea of and at the same time called out Chemutai for exposing their children all over social media. In his own words, he said that this was very wrong because this Exposee meant that these kids were going to have a hard time in public. 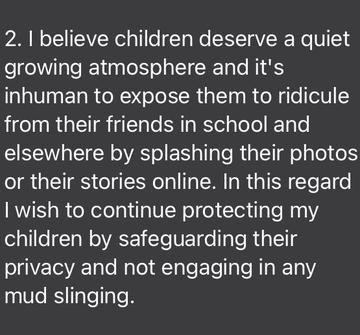 In conclusion, he said that he was a responsible man who was never going to leave or ever abandon his kids regardless of how tough life was and so With this, he told Kenyans to put a stop to all the drama and accusations of speaking about something which they had no idea of. 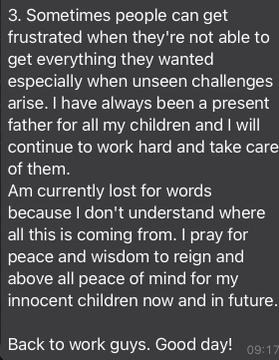 His remarks has sparked alot of mixed reactions from Kenyans who seemed to have been confused on who between the two was saying the truth. With a section of Kenyans claiming that maybe this was just a publicity stunt, others went ahead and called him out for lying and trying to protect himself.

According to this section of Kenyans, they claimed that it was like he was now trying to change the story after being accused of being a dead beat dad by making up stories in order to make himself the victim. 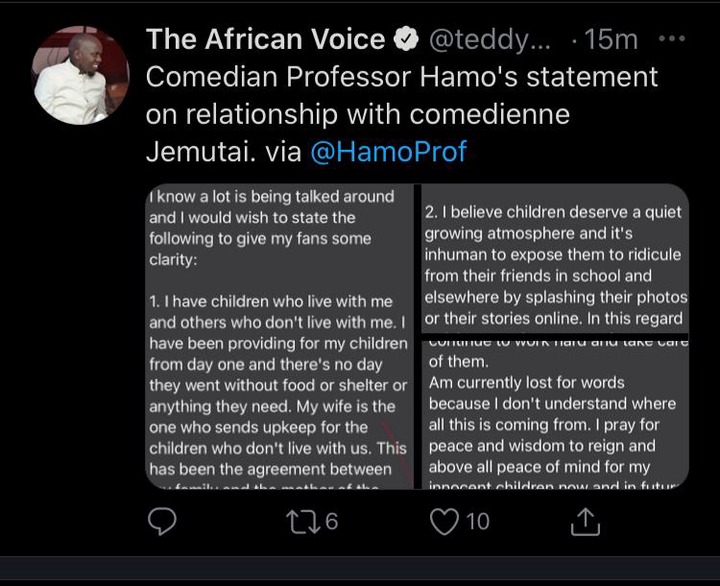 Kositany's Allegation That He Was Offered 500,000 To Vote For BBI Lands Him In Trouble With Jubilee

Kenyans on Twitter Reactions to Launch of DCI Magazine

DCI On Spot After Thugs Were Recorded Stealing From A Woman In The Presence Of Her Daughter, Video

Throwback Photo Of 13 Years Old Lukaku Playing Against Kids, Mother Had To Do This To Prove His Age