By MarkNews (self media writer) | 1 month ago

Edgar Obare who has been waltzing with his exposes as usual on his new account after his main account was taken down by Instagram for violating their privacy conducts has exposed his latest victim Eddie Ndichu as a violent and abusive man.

Seen on a post by the controversial blogger Eddie and his twin brother Paul have been exposed for allegedly attacking a woman at the Ole Sereni hotel for turning down their advances. 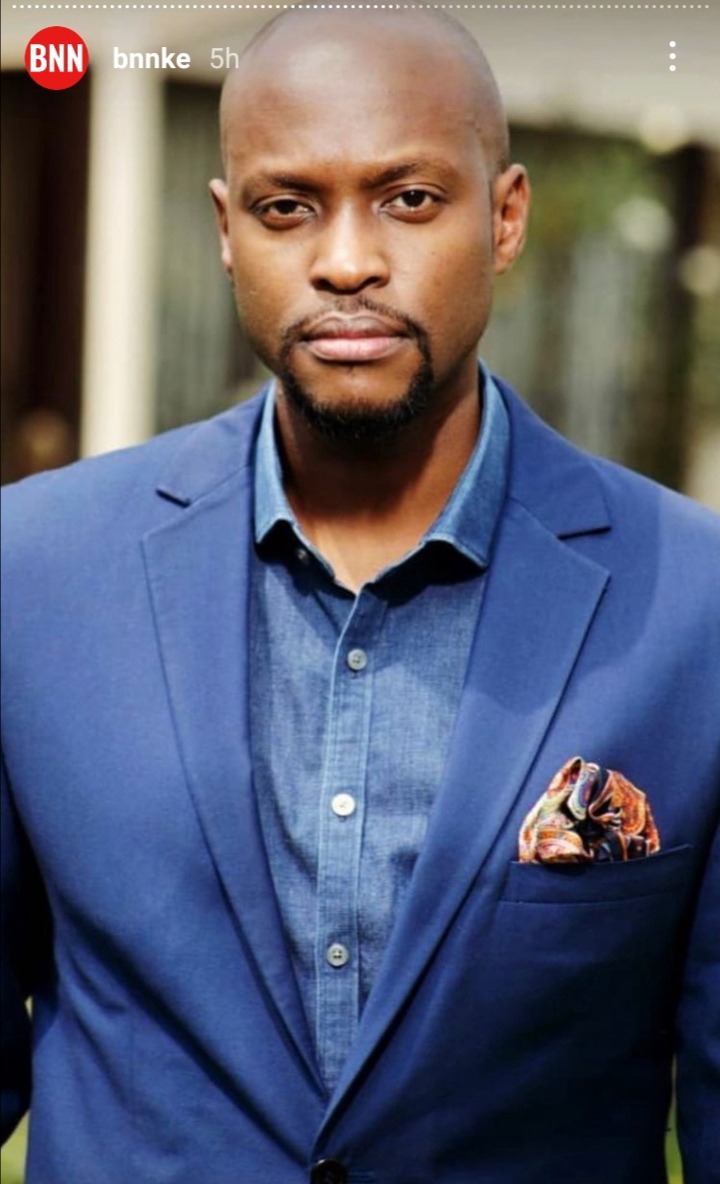 ''Yesterday we were attacked by Eddie and his brother... him and his brother tried to hit on ,my friend and after refusal they became extremely violent to the extent of even attacking my friend and her sister... what they are doing is wrong and they need to be exposed...'' 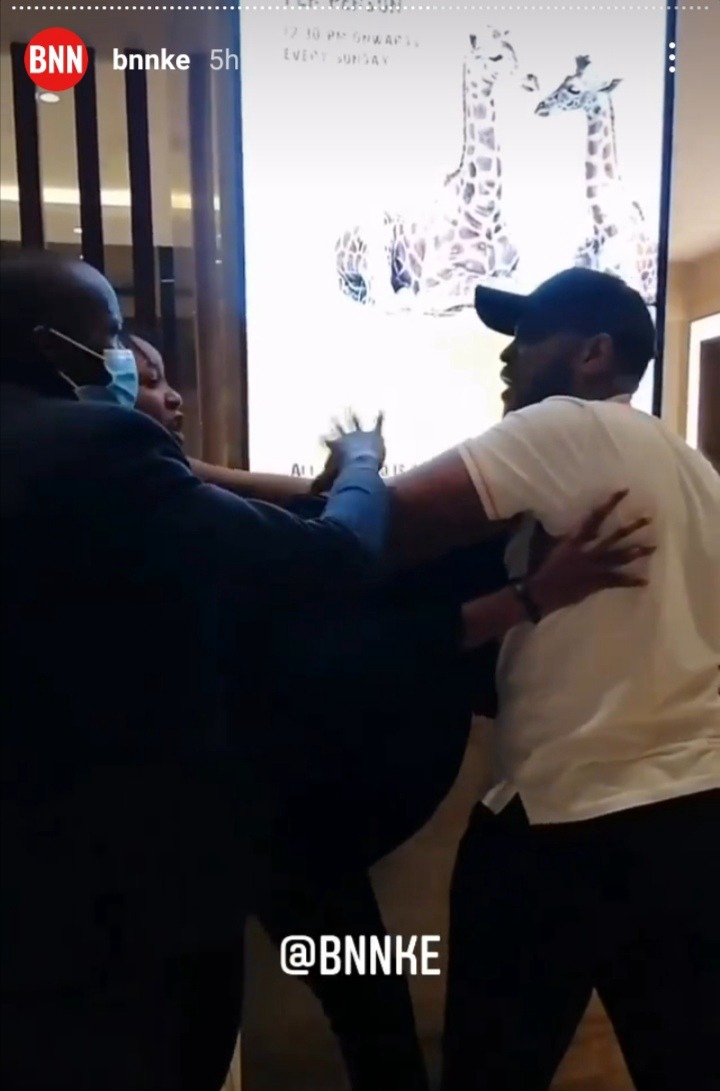 Image: a screen grab of the Ndichu brothers attacking the woman as seen on the Instagram stories.

Eddie Ndichu is married to media personality Janet Mbugua who is know for philanthropy and recently announced his separation from the Opera browser chief. 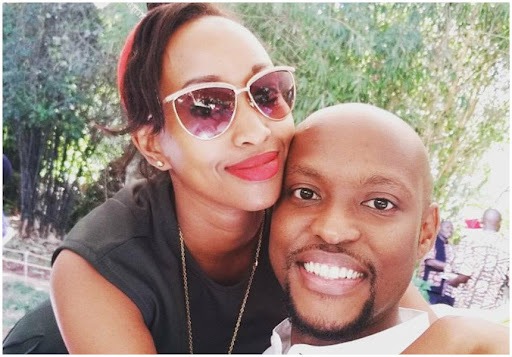 Content created and supplied by: MarkNews (via Opera News )