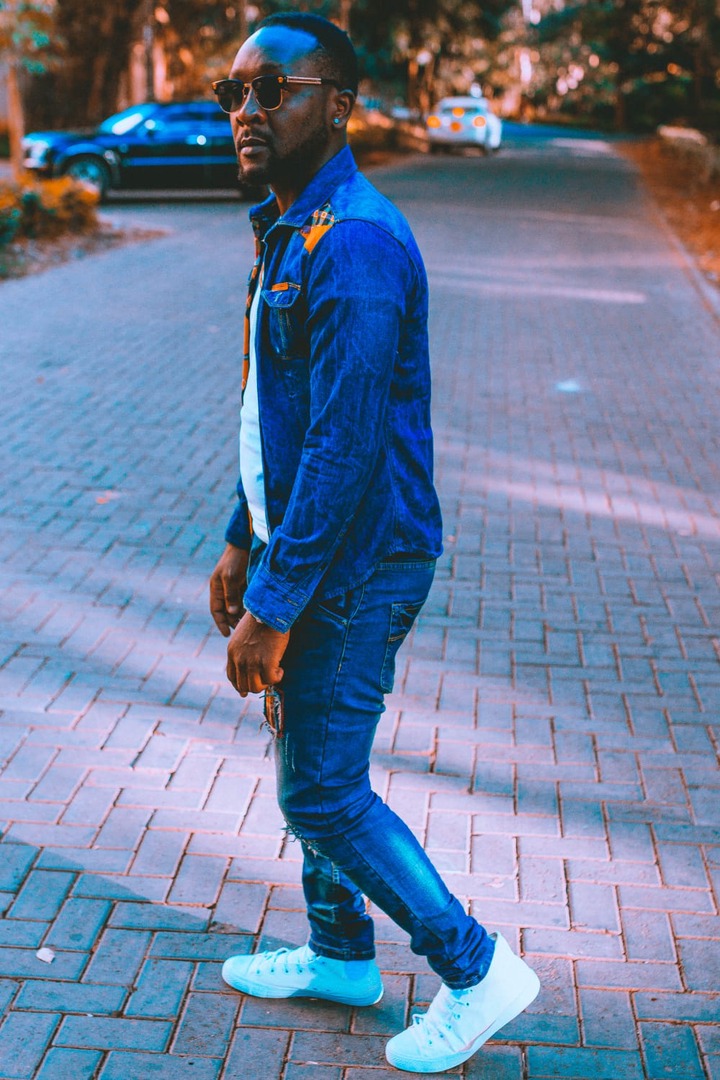 Chrispin Mwangale is his name but many know him by his stage name Big Pin .His songs are still memorable in the eardrums of Kenyans who witnessed the days of E-Sir, Nameless and other legends .

The late E-Sir, the late K-Rupt and Big Pin are believed to have single-handedly given prominence to ‘South C’, a suburban area in Nairobi, in Kenya’s urban music circles. The rapper did take his time in one of the episodes of his podcast Big Pin's Radius, to narrate an ordeal which involved thugs breaking into their home.

just before I take you to the YouTube podcast allow me remind you of who Big Pin is incase you have forgotten so fast.Born in 1984, a young Chrispin Mwangale lived the normal everyday life like any other child of his age.

He would later be poached by Ogopa Djz thus stamping his authority in the 254 music scene with his solo "Big Pin" which got heavy rotation and on the end earning him a place in E-Sir , Nameless album which equally did well respectively . 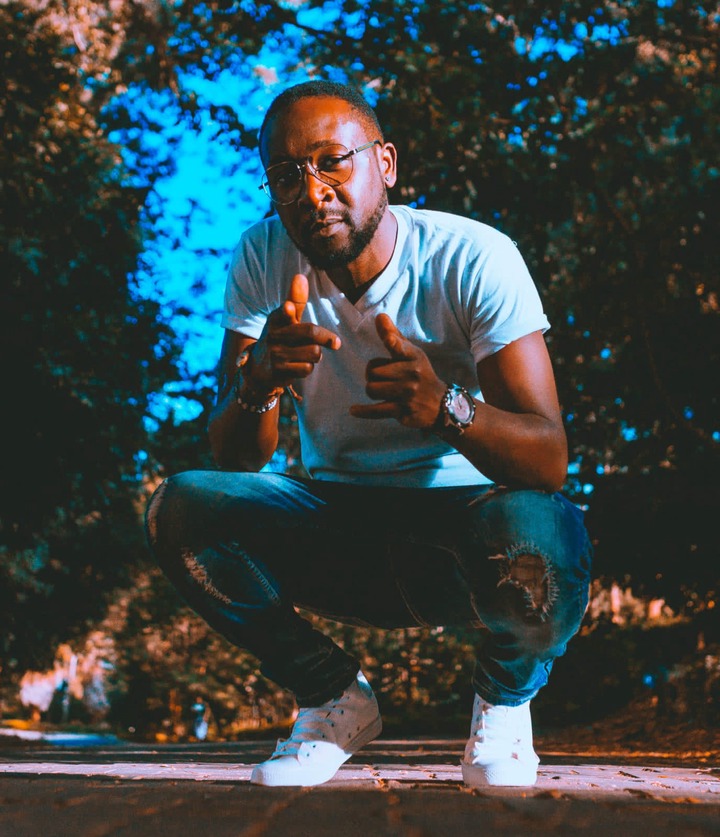 Then came his harvest time .In 2004, Big Pin was nominated ‘Best Male Artist’ in both Kisima and Chaguo la Teeniez Awards, this clearly was an indication of better things to come.

In 2004, the track was voted number one by The Beat, Kenya’s most popular, critically acclaimed and Award winning TV Musical that is broadcast on Nation TV, Nairobi. His ‘Natafuta’ received heavy rotation both on Radio and TV, and this inspired Big Pin to charter the continent. With the sweat barely dry from his Kisima Awards nomination, he submitted his ‘Natafuta’ song and video to the KORA Awards committee in South Africa.

He went to release more bangers in the years to follow with collaboration’s with the lovely sanaipei Tande with songs like You…Benteba, illete ,Sherekea with Habib the later Esirs small brother and did features on Songs e.g Banjuka remix with DNA, Kleptomaniacs Album and many more .

He then went off the grid to pursue his others ambitions and hobbies i.e Organizing campaigns/for Political parties, Politics rans in the family as his late father was once a minister of Finance and Agriculture Mr.Elijah Mwangale,Management, A Creative in the co-operate world of Advertising and Marketing

Appeared/Hosted a show on ebru Tv (chit chat) speaking about Relationships for a short stint .

Bigpin is one of the pioneers of Urban Hip Hop and Kapuka sounds in Kenya, which revolutionized radio play and television entertainment to the digital generation, who migrated enmasse from western to local music. 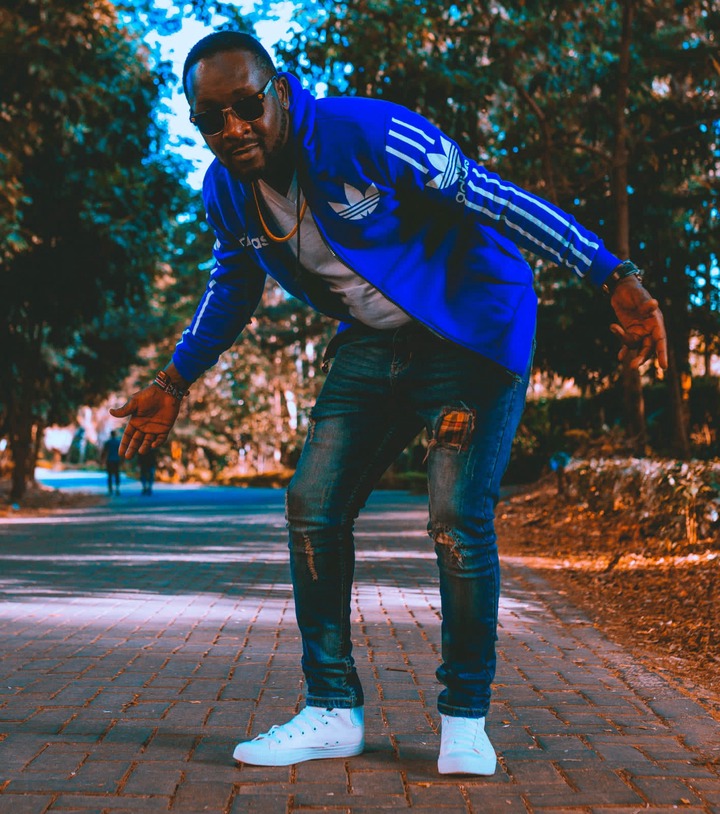 Content created and supplied by: obi1234 (via Opera News )