By CREATIVEIDEAS (self media writer) | 4 months ago

The Kenya Film and Classification Board has released a statement concerning the ban on a gay movie that was due to be released in Kenya. 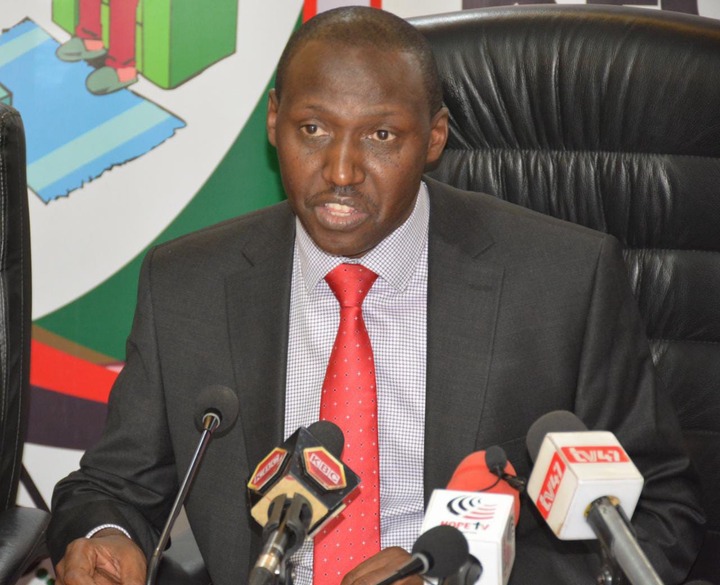 The Movie named 'I am Samuel' was submitted by to the films board by its producers for review and approval. However, the films board banned the film stating that it deliberately promoted same sex marriage and depicted scenes that otherwise promoted gayism as a normal way of life. 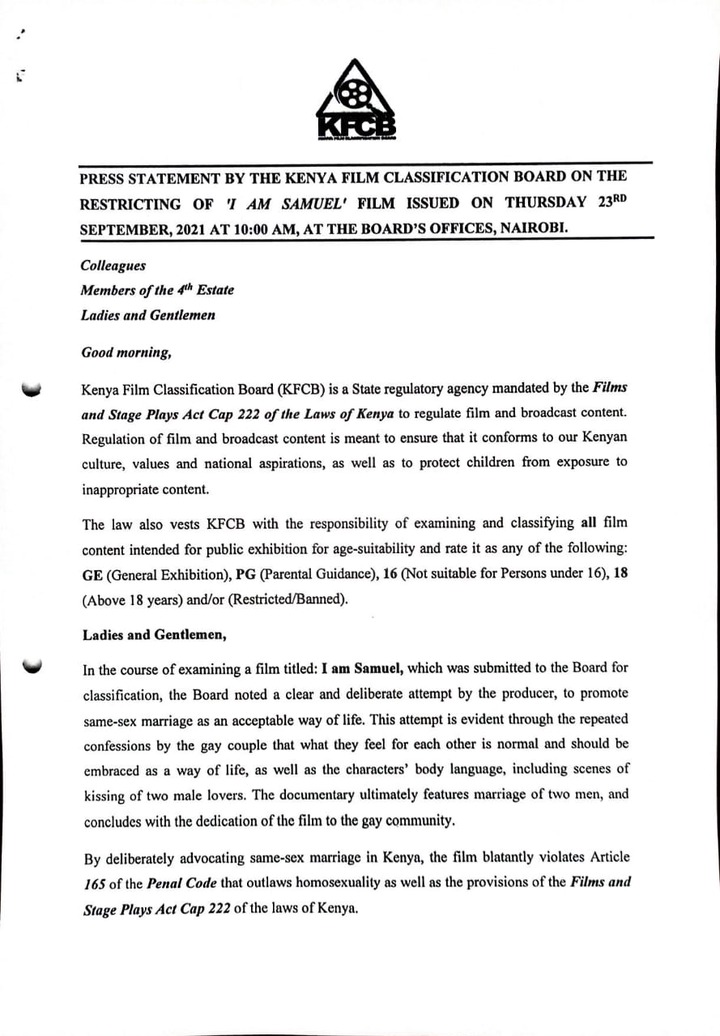 In addition, KFCB said that the film moved to show that even the older generation who once were opposed to gayism are gradually starting to accept it as a normal way of life. 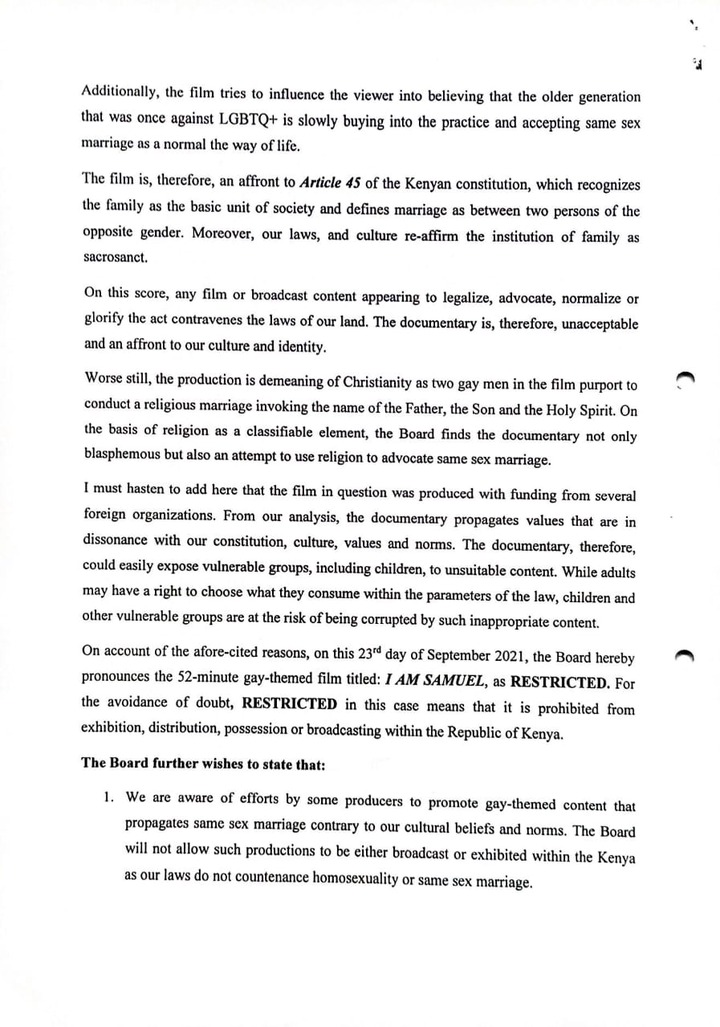 The board ended by calling out to the media and other outlets to support their push towards promoting content that reflects national aspirations. 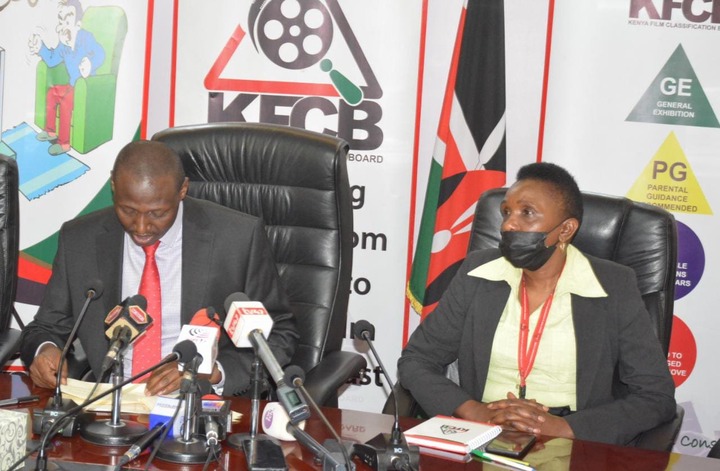 In response, Kenyans on twitter applauded the move by KFCB saying that gayism has no place in our community. That our culture and way of life only recognizes marriage between a man and a woman.

Content created and supplied by: CREATIVEIDEAS (via Opera News )