Kenyans bloggers are known for exposing celebrities and politicians on social media by revealing their secret lives and things they do behind our backs. Such revelations are branded as hot tea which is served daily by popular social media influencers Edgar Obare and Xtian Dela.

These two guys host such shows on their Instagram pages which leave the exposed victims embarrassed and publicly ashamed. Xtian runs the Toboa show while Edgar gives random exposures. 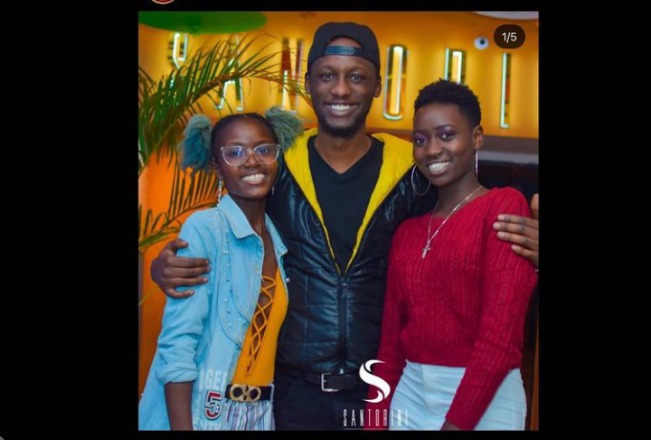 So it happened that Xtian's club called Santorini located in Kikuyu went down in terms of business and was forced to close it. Following this story Edgar went ahead to talk about the auctioning of that club something that Xtian's was trying to hide from the public. This got him upset and decided to speak about it. He told Edgar to leave him alone. The only thing he's focusing on right now is his pregnant wife and rebuilding the collapsed business. 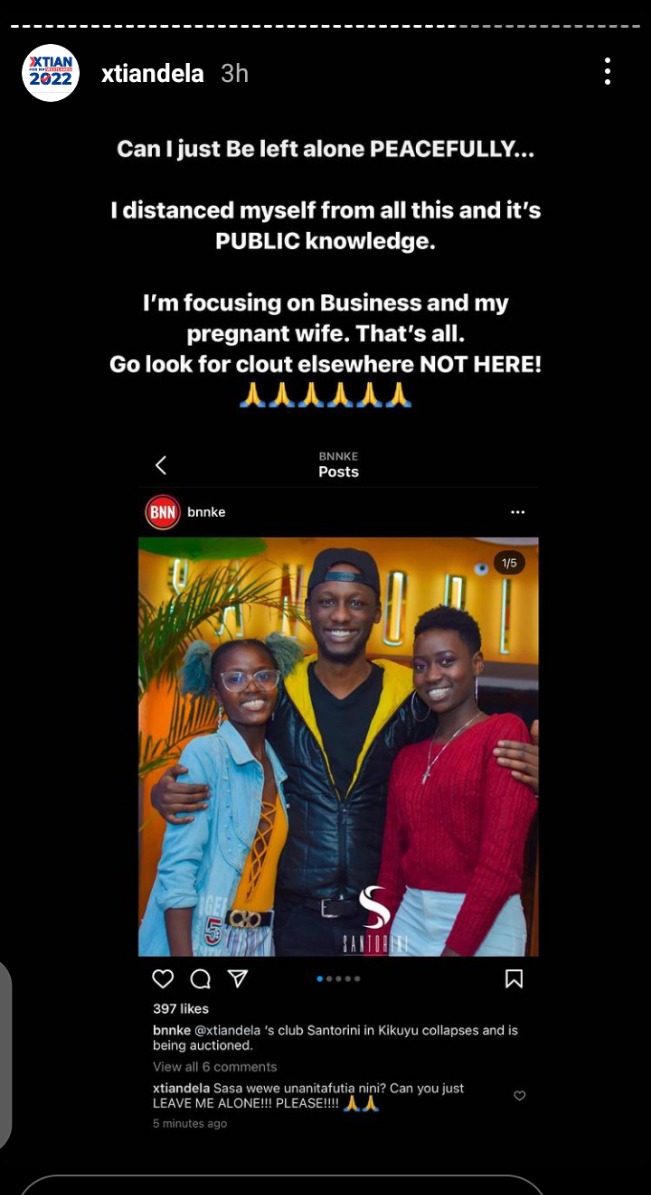 Fans too joined the talk and condemned Obare for betraying Xtian yet he played the top role trying to set him free from jail. The time when Obare was arrested for exposing wash wash business, Xtian organized an event mobilizing citizens to raise their voices for his release. However the guy choose to repay his friend by posting a negative information about his progress.

Check out the screenshot of their conversation and reactions to the story. 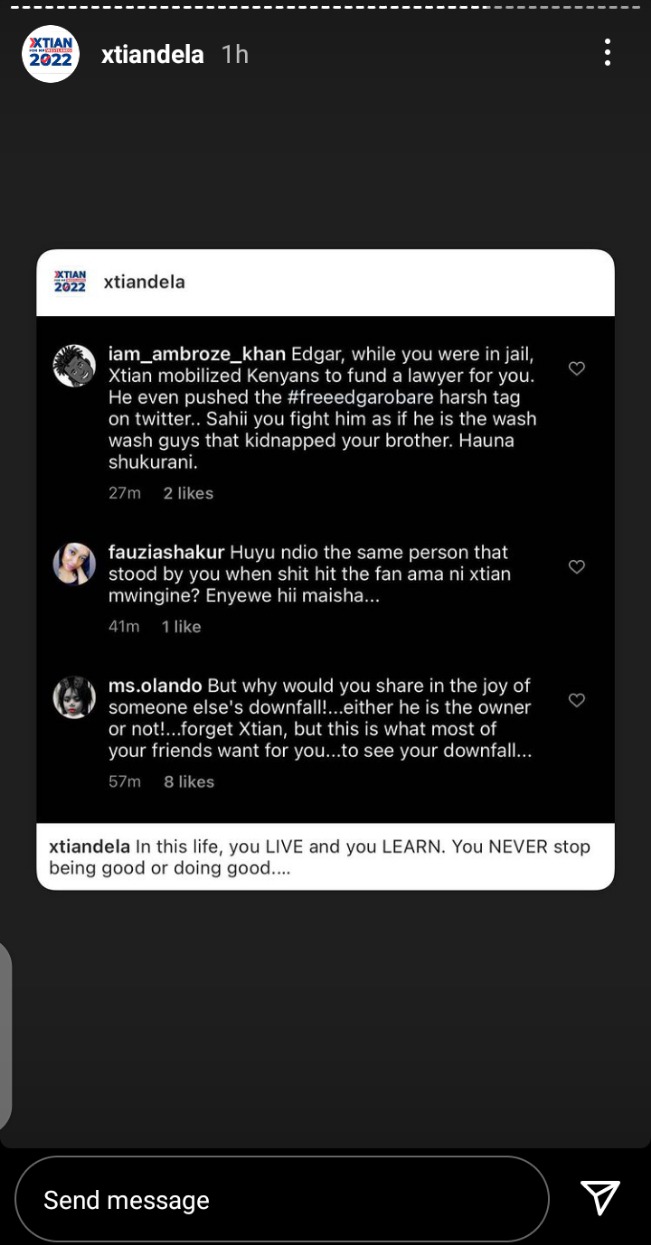