By Berruita (self media writer) | 11 months ago 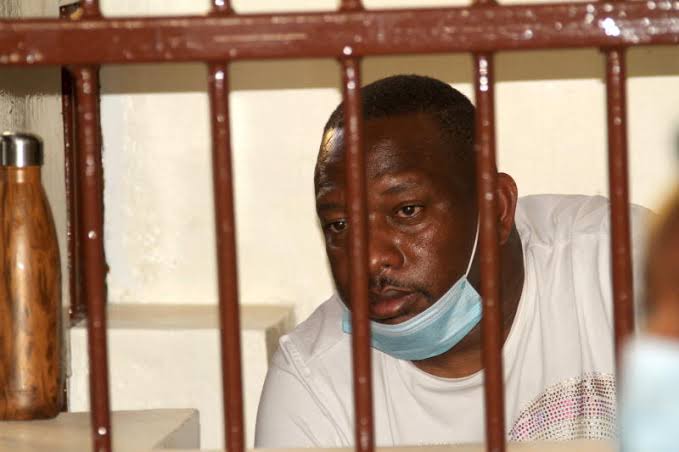 Officials familiar with the developments said Sonko was taken to hospital from Gigiri police station in an ambulance and admitted there.

"He was admitted and is in stable condition," an official who saw him said.

The ex-governor would know if he will be released after the decisions by the court over his numerous cases.

The Magistrate of a court in Kiambu will first rule on his request for release in the case of assault and theft he is facing.

A Kahawa West Law court was also due to rule on a police request to detain Sonko for 30 days while investigating terrorism-related charges, which is absolutely ridiculous.

His law legal team is concerned about reports that police are considering reviving closed old cases that they believe have been already resolved.

Content created and supplied by: Berruita (via Opera News )

Two Candidates Who Could To Deputise William Ruto