By Alien Flani (self media writer) | 3 months ago 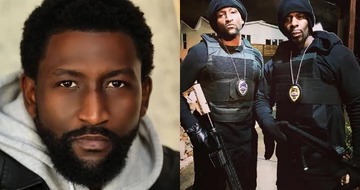 Sammy 'Nagi' Jacuzzi, a Kenyan actor, has a role in the upcoming film Black as Night, which will be released in October 2021.

Nagi stars in the interesting teen horror thriller, which is only available on Amazon Prime Video.

Nagi plays Nigerian vampire Tunde in the Bloomhouse vampire flick, which is about a teen girl with low self-esteem who finds confidence in the most unlikely of places.

With the help of her best friend, a boy she's always lusted after, and a strange rich girl, she spends her summer battling vampires that feed on New Orleans' dispossessed.

Nagi remains one of Kenya's most prominent actors at the time. 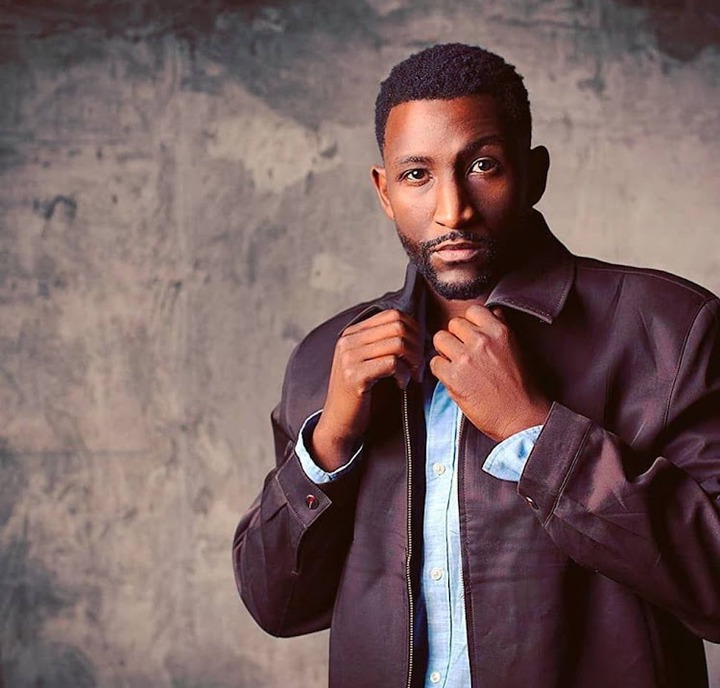 His varied roles have seen him appear in a number of major Hollywood films and series, including NCIS: New Orleans, ATL Homicide, Emperor, Games People Play, 5th Quarter, and For My Man, to name a few.

Nagi was born and reared in Nairobi, Kenya, and Columbia, South Carolina, and had the best of both environments before relocating to the United States to pursue a successful acting career.

Nagi began acting in school and community plays at a young age, which gained him a talent agent at the age of 15 and landed him a role in the 20th Century Fox film The 5th Quarter, which was released in 2009.

As a newbie, he gave a remarkable performance among industry stalwarts Ryan Merriman, Aiden Quinn, and Andie MacDowell, paving the way for a series of aforementioned film parts across the United States in the following years.

The rising star has announced that he will return to Kenya for a homecoming tour. 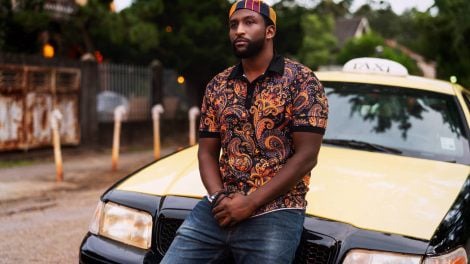