"We Stole A Taxi But The Buyer Changed His Mind, Now We Are Serving A Life Sentence," Man Narrates

A story of a man who is serving a life sentence in prison have been trending on YouTube, after the man narrated how he found himself behind bars to the Inooro TV investigative journalist, Simon Kibe. 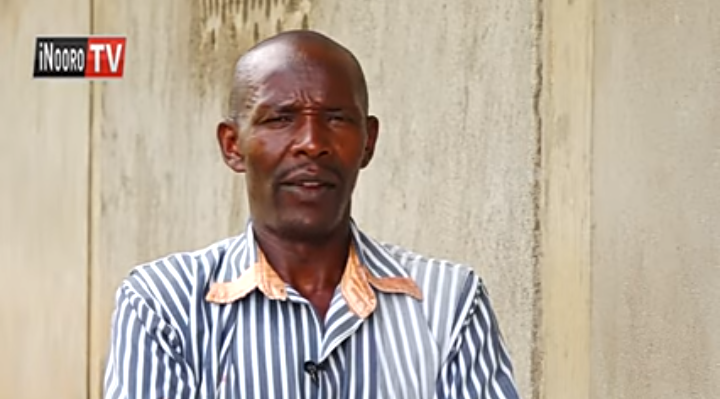 Joseph Mburu revealed how he united with one of his close friend who had given him an order of a Toyota Corolla. His friend therefore told him that they can get the car easily at Kerugoya Town. They therefore planned a journey to their target, where they found the car being used as a taxi.

They hired the taxi, and at one point, they hijacked the car. Joseph himself dragged the taxi driver into the back seats while his friend took the wheel. After choking the taxi driver to death, they dumped his body in a shrub along the way, and proceeded to Githunguri where they would deliver the car to the buyer.

Upon contacting the buyer, the deal bounced since the car was a Toyota Corona, and therefore che could not buy. They them sought to look for another buyer, but Joseph decided to be in custody of the car. Later, they found a person who would sell the car on their behalf.

But before the car was sold, he was arrested at his home, and they were arraigned in court where they were sentenced to a life sentence. Sadly, his friend and co-accused died several years later due to health related issues.