Nation Wide Radio reports that the proposal took place during a scheduled prison visit in the summer of 2022. Vybz Kartel is currently serving a life sentence for the murder of Clive "Lizard" Williams. 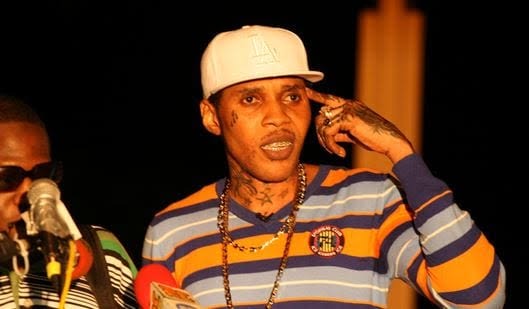 The stunning woman detailed her engagement with affection in an exclusive interview with Fox News.

Psychology student Sidem Ozturk worked as a social worker in London, England. To be near the Jamaican entertainer, she gave up on that career route and relocated to Kingston, Jamaica.

Ozturk lauded her fiancé, whose real name is Adidja Palmer, and claimed that during their relationship, she had been drawn to him because of his nice nature. Kartel's status as an inmate presents obstacles for the marriage, but Ozturk remains unfazed.

Here is how some Social media users reacted;

JUST IN: Historic Move as 2 Governors Visit Al Shabaab Once Territory as Terrorists are Flushed Out

Not Well in Azimio After Wiper Chair Fires Back at Raila's Plan to Run Parallel Jamhuri Day Event.

M23 Rebels Comes in Full Force as They Recapture Kishishe In DRC, Drives Away A Coalition of Forces

Don't make it hard for me. Uhuru addressed the parties to the DRC peace talks.