Lawrence Macharia who is popularly known as Terrence Creative has been taking the Kenyan comedy scene by storm over the last few months. The comedian began his journey on Churchill show before venturing into the online space about 3 years ago. 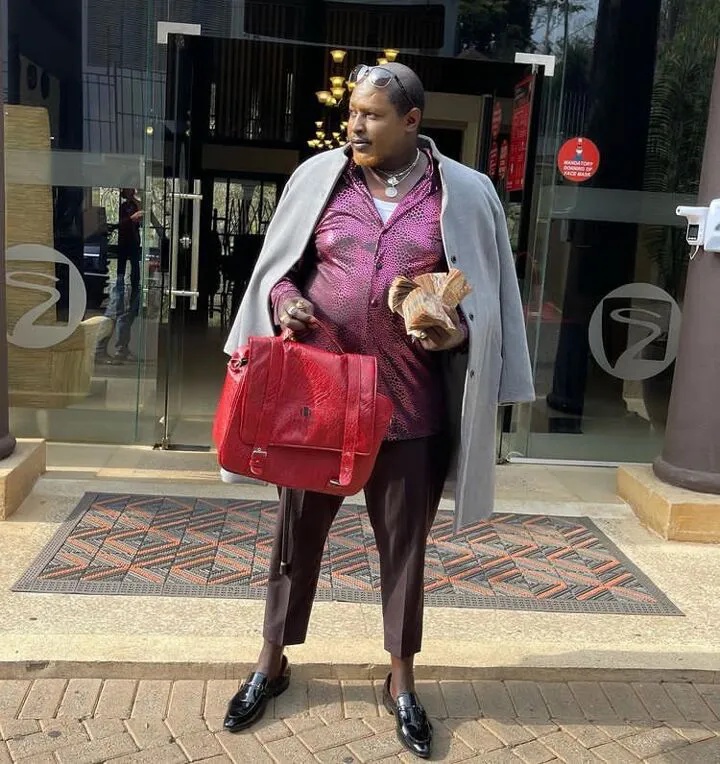 He first went viral through his short skits which were being shared on several social media platforms. Through the years he has been gaining a good number of fans but 2021 has truly been the highlight of his career. He now boasts of having over 500, 000 followers on his Instagram account and over 250, 000 subscribers on his YouTube channel. 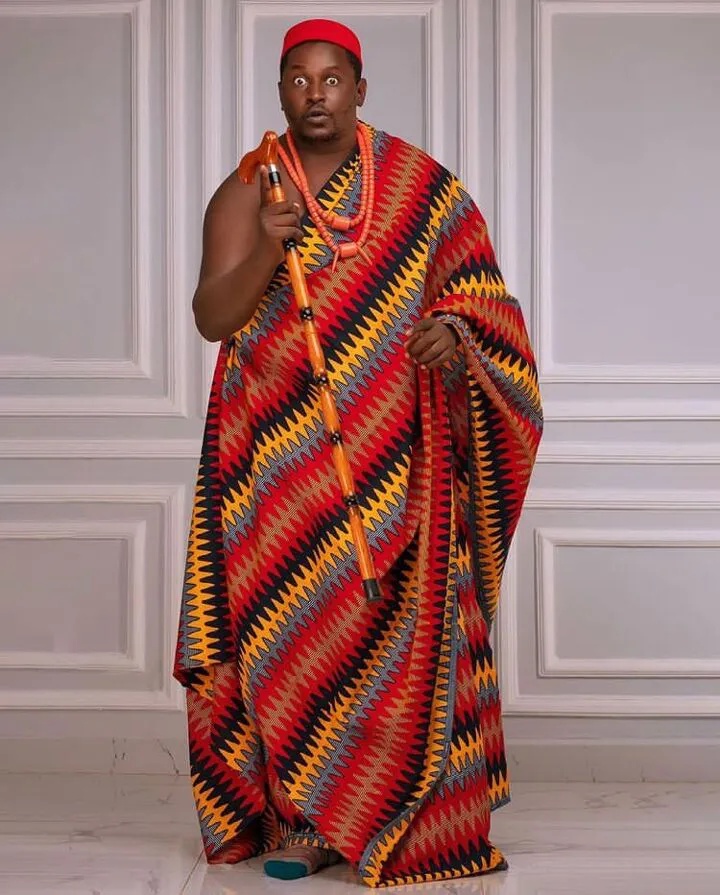 All this has been orchestrated by his show ' Wash Wash' business which has been running on his YouTube account. So far he has only released 3 episodes and they have already attracted almost 3 million views, which is quite an achievement especially in Kenya. This show has also seen the rise of slangs such as ' Ngamwaya' , ' Kemikal' among many others and this just shows how influential it has been through out the country. 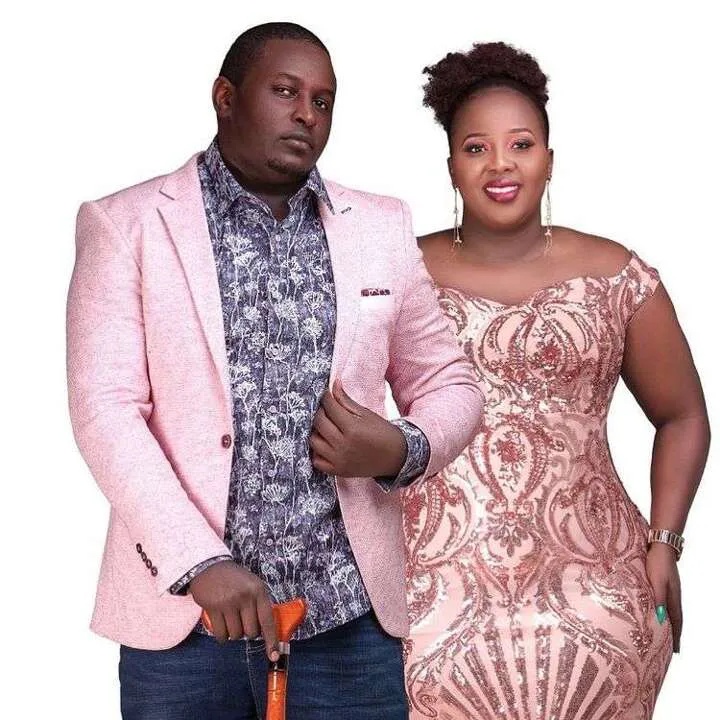 Although his shows have been doing quite well, Terrence always urges his fans to support him by sending any financial aid to his various accounts. Majority of his followers have never seen this as an issue but some now feel like he is taking advantage of his fame to siphon money from some of his innocent fans who may not be fairing on as well as him. 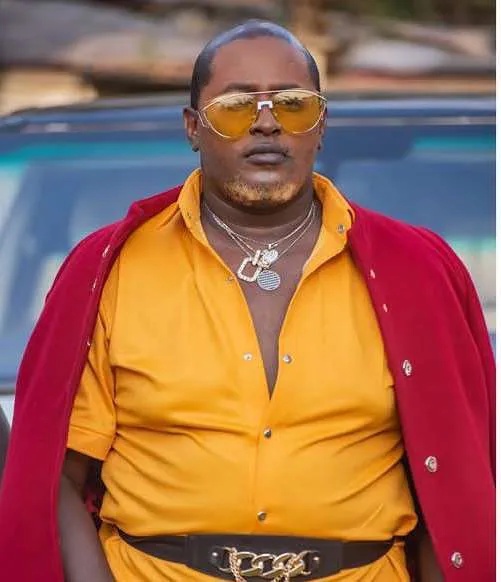 Terrence has now deleted all comments on one of his Instagram posts where he was begging for support after some of the fans began hurling all kinds of insults.

Here are some of the mixed reactions from some of his fans. One said this, Let him go ask fellow celebrities for money, nonsense. I' d rather help those beggars in the streets. "

Another fan said this, " The production of that series is very expensive for sure, if people are willing they can support him. "

Anyway, do you think its okay for celebrities to urge their fans to support them financially? Comment below and subscribe for all the latest entertainment news.