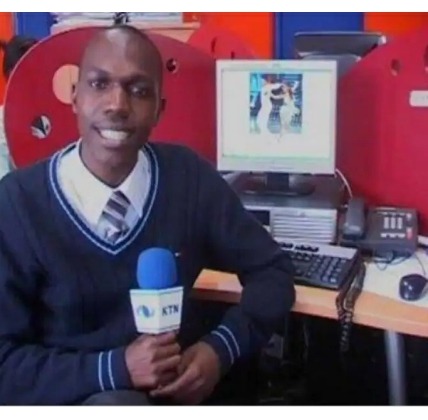 Larry Madowo is currently one of the richest media personalities in Kenya that anybody would wish to be in this current generation, this is because of the success that he has achieved so far in his career.

Larry Madowo's journey to success has not been a very easy one, this is because he rose from a very poor but humble background many years ago. He was born in Siaya county, but what is more painful is that Larry Madowo lost both of his parents when he was a child. 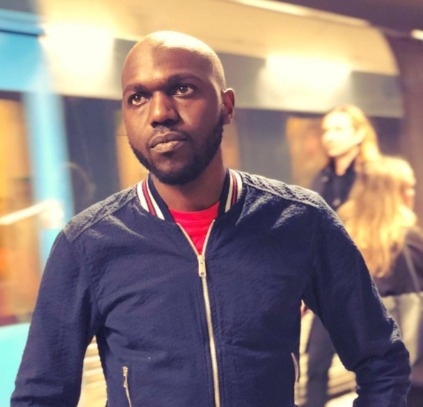 Life became very hard for him and his younger sister who is known as Liz Madowo and therefore his grandmother had to help with all of the things.

Larry Madowo started his education at Usingo primary school when he was a young child, he later got transferred to Karapul primary school where he continued to study very hard. The reason why Larry Madowo was giving all of his best in education was because he knew very well that it is the only thing that could help him to be a successful person in the future. 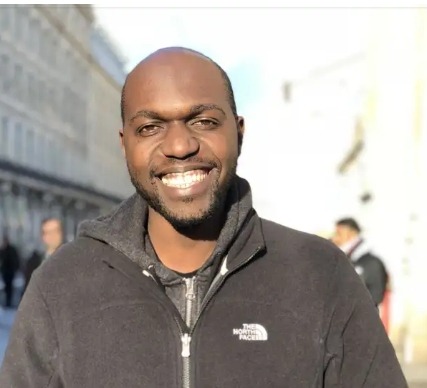 Later on after completing his primary education, Larry Madowo got an admission at Saint Gabriel secondary school for his high school education. He continued to study very hard because he knew what he wanted to achieve in the future. His vision was to become a journalist when he grows up. 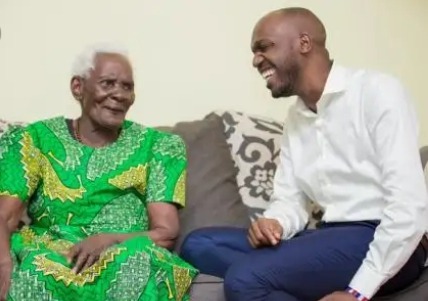 He joined Daystar University on order to study art in communication in the year 2009, but because of lack of fees he had to drop out. Inspite of all of these challenges he never gave up he continued to raise fees and went back to the same institution in the year 2014.

After graduation, he went ahead to work with television stations such as KTN and NTV. But because of the hard work he has now been promoted to anchoring news on BBC.