By BruceNewtonMungai (self meida writer) | 23 days

Former Nairobi Boss one Mike Sonko has once again given his remarks on the circuiting story of Karen Nyamu and Mike Sonko. The flamboyant politician was responding to a photo caption on Karen Nyamu wall which highlighted on good plans which God has for his people.

The irreducible minimum read.."Mliludiana na Samido? Kama bado hebu msameheane" which meant that If Karen had not reunited with the Popular Kikuyu secular artist Samido Muchoki, then it was the right time to forget it all and forgive each other. 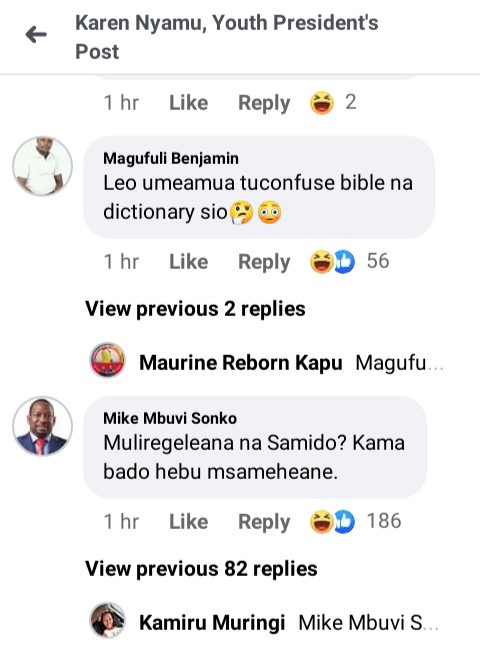 The controversial story ever became a subject on the social media for a couple of days. However, Samido once requested for forgiveness from her fans and vowing to offer father's love to the unborn baby. Nevertheless, the story was renewed after a short period of time where Karen accused Samido of physical abuse an act act which seemed to have been stage managed. Since then, Samido has always remained silent with zero responses.

This saga has definitely affected her career: Some weeks back, he was forced to exit stage despite being hired to perform in a club. This was after a woman began shouting at him demanding to know their relationship with the city lawyer one Karen Nyamu. 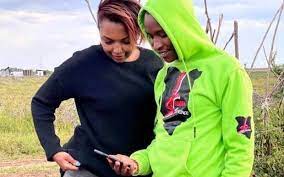 Content created and supplied by: BruceNewtonMungai (via Opera News )

"Joke Of The day, "Kenyan Reacts After Blogger Robert Alai Hints This Man To Be Raila Running Mate