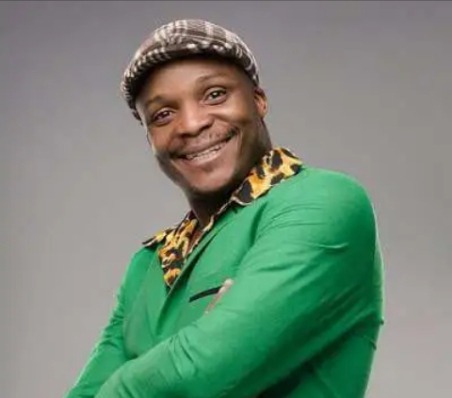 Comedy is one of the best paying industries in Kenya. Comedians in Kenya make money through YouTube channels, product promotion, hosting and emceeing in events, Television shows, and many other ways. There are many comedians in Kenya who are making a kill in the industry.

Daniel Ndambuki is arguably the richest comedian in Kenya. He owns Churchill Show that airs on NTV. He is known for promoting the comedy industry in Kenya. He has nurtured some of the best comedians in Kenya like MCA Tricky, Jemutai, Professor Hamo and Eric Omondi.

Daniel Ndambuki also works at Classic 105 with his co-host Maina Kageni where he earns a hefty salary. He also works as an MC at events, allowing him to make an extra income.

Felix Odiwour aka Jalango is among the richest comedians in Kenya. Apart from comedy, he worked at Kiss FM, Hot 96 FM and Milele Fm. He returned to Kiss FM where he hosts the Morning Breakfast with co-host Kamene Goro.

Jalango announced that he makes millions from his YouTube channel. Besides, he also runs a blog known as Jalango TV that earns him an extra income. He also makes an extra income as an MC, brand ambassador and owns a tour and travel company. Jalango makes at least Ksh 200,000 to MC at an event.

Eric Omondi is one of the richest comedians in Kenya. He is a controversial comedian especially due to his beef with former KFCB boss Dr. Ezekiel Mutual. He started his journey in comedy at Churchill. He recently opened a studio and also owns many other businesses.

He also makes an extra income through his YouTube channel where he posts funny video skits. He also works part-time as an MC and has landed many brand sponsorships.

Timothy Njuguna aka Njugush is a funny Kenyan comedian who has risen to the top list of highest-earning comedians. He is one of the comedians who has risen from humble backgrounds. He started his role in comedy in a television show dabbed House Helps of Kawangware.

He landed advertising deals with big brands like Safaricom where he makes millions. He also has a YouTube channel where he earns an extra income.

Herman Kago aka Professor Hamo is a Kenyan comedian who started his journey at Churchill Show. He is among the funniest comedians making him land jobs on the radio. He has worked at Milele Fm and Hot 96 alongside co-host Jeff Koinange before his exit. He has managed to draw massive wealth from product promotions and radio jobs.

Wilson Muirania aka Jaymo Ule Msee is a renowned Kenyan comedian. He holds a degree in Political Science from the University of Nairobi. He has risen to fame through his YouTube channel, thanks to his many subscribers. He makes substantial revenue from his YouTube Channel.

He has also works as a brand ambassador for companies like Safaricom. He also makes an extra income from advertisements.