By Whizerwriter (self meida writer) | 17 days

Kenyan socialite Aeedah Bambi must undoubtedly be among the happiest women in the world right now. 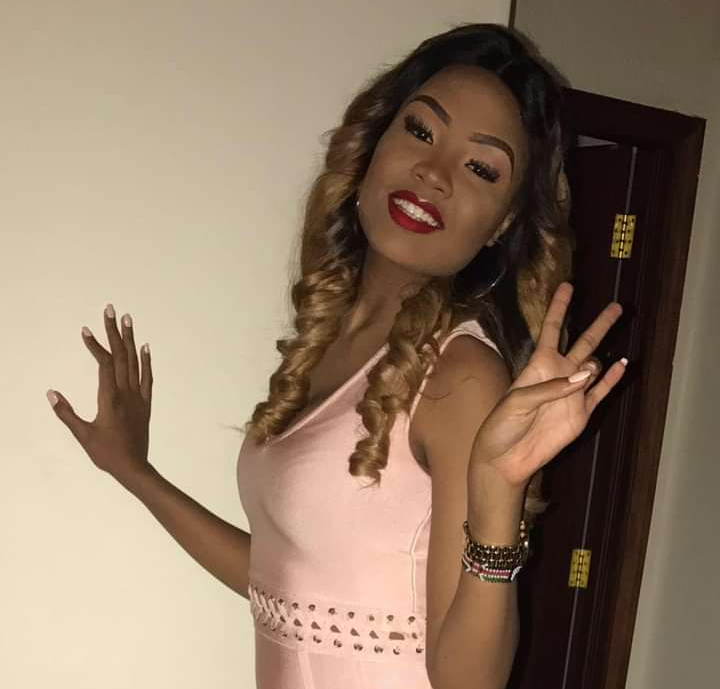 Just days after she took online and announced that she was off the market and reported to have tied the knot with Lamu Senator Anwar Loitiptip, she is currently enjoying the feeling of having a ring on her finger. 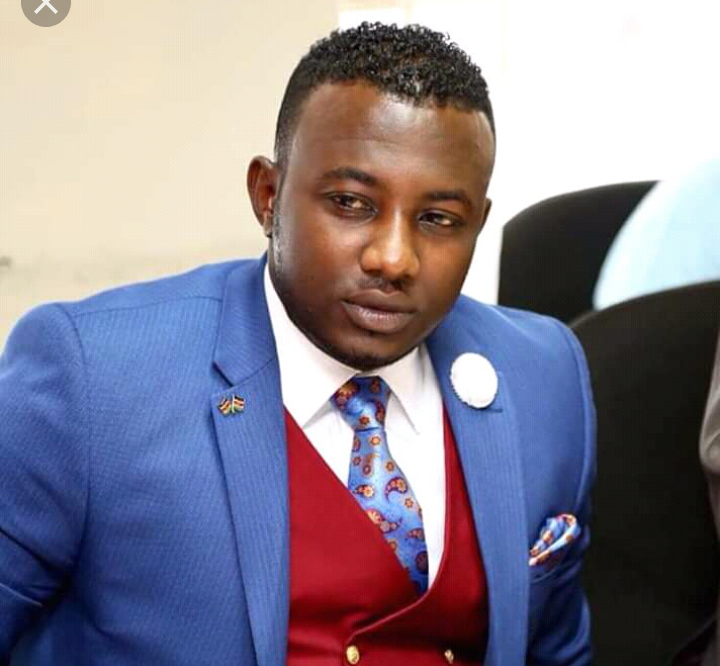 And in a move seemingly to put all the doubters of their wedding to bed, the sassy queen earlier today took to her Instagram account and flaunted her lovely ring.

Aeedah Bambi posted a short video clip of herself looking ravishing in a pink dress on her Instagram account, and was rotating round seated on a chair at a room. 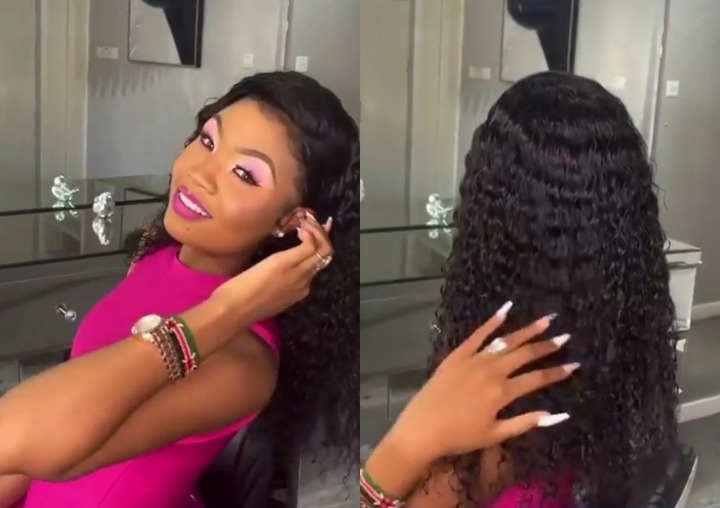 However as she moved around, she lifted her left hand and it was clear that a gorgeous silver wedding ring was on her fourth finger. 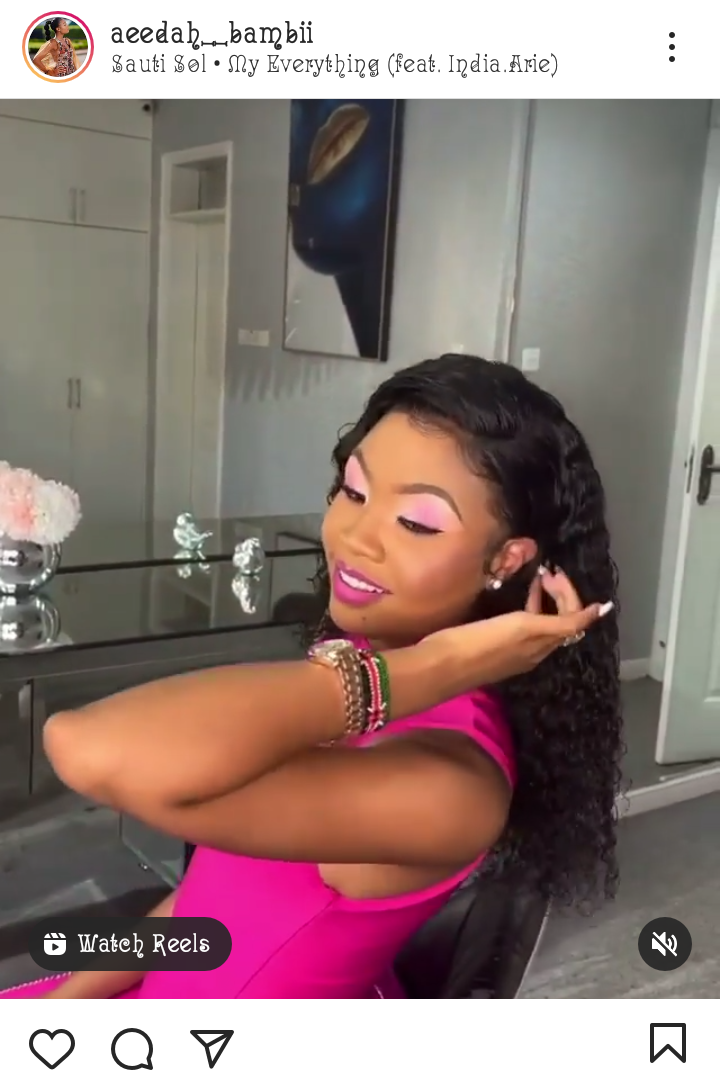 From the video clip it is clear that the sassy queen was elated, and even accompanied the short video clip with the hit song 'My Everything' by Sauti Sol.

Aeedah Bambi and the legislator reportedly tied the knot sometime in April but details of their marriage were kept a secret until April 23, 2021, when the both updated their Facebook relationship statuses to "Got Married".

The updates seemingly confused their fans because they didn't mention each other in their respective posts.

However Senator Anwar Loitiptip later confirmed the news when one follower inquired about the details of their wedding, and revealed that they avoided posting photos of the occasion in order to keep 'haters' at bay. 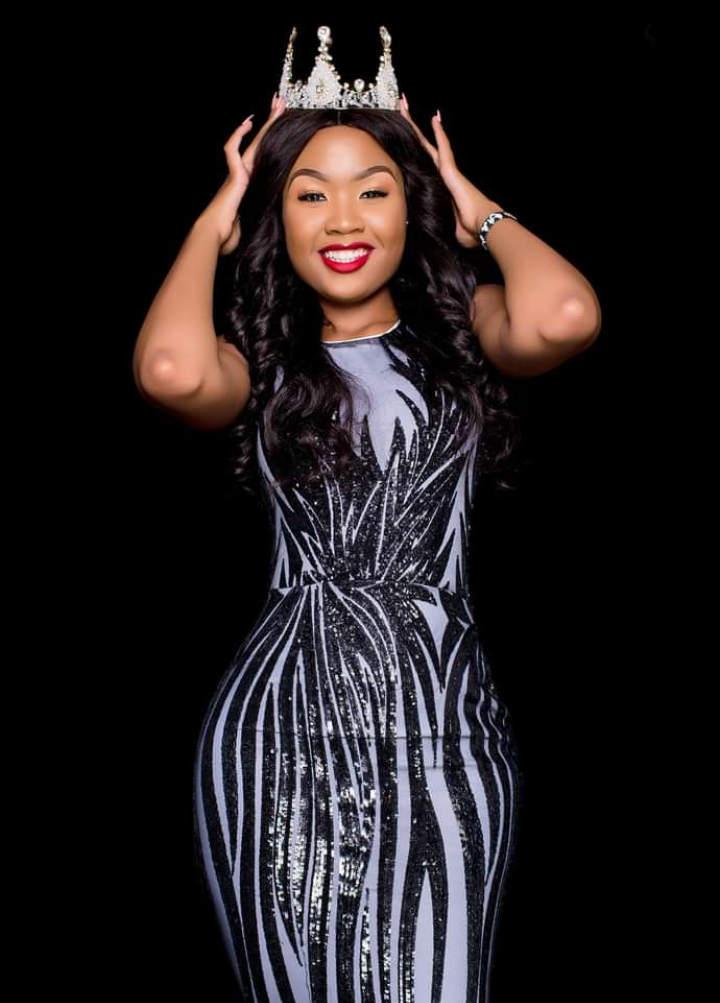 The disclosure of the wedding between the couple however quickly raised eyebrows, because it came just two months after the Lamu senator had broken up with his former girlfriend and Mike Sonko's daughter Saumu Mbuvi. It is reported however that before the separation, they began dating sometime in 2019 and a year later birthed a child together in March 2020.

Israel launched an attack on Lebanon and Dispatched 60 Planes to Gaza.